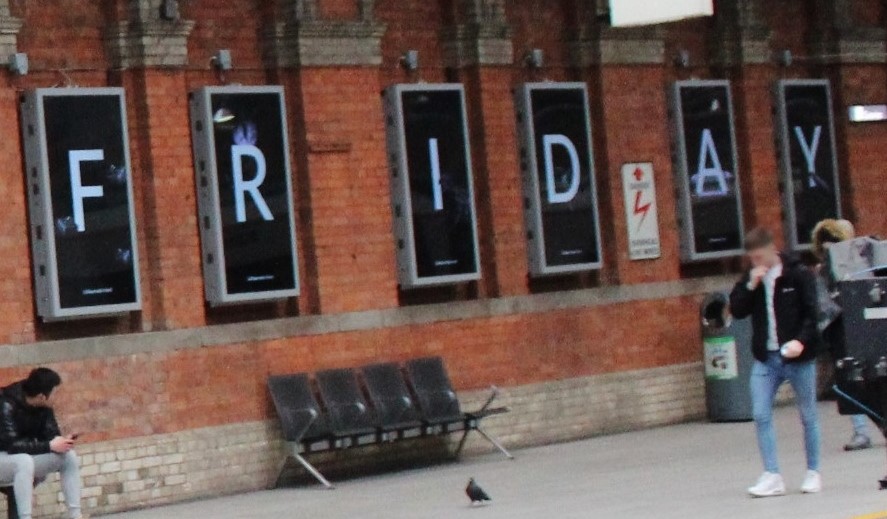 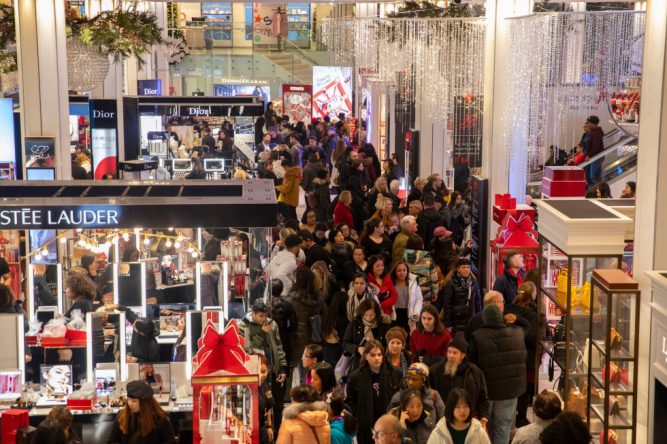 Most consumers – 65 per cent – will have started their Christmas shopping by Black Friday.

Only six per cent will start their festive shopping on the day. “The role that Black Friday plays in the lead up to Christmas in the Ireland is waning,” Sitecore’s CMO Paige O’Neill said. “With brands fighting harder than ever to differentiate their offer, there must now be a bigger focus on offering personalised experiences, unique to a brand, rather than just flash sales.”

With 18 months of social distancing and rising infection numbers, it is no surprise that wanting to avoid crowds is one of the top three reasons why Irish consumers are not planning to shop on Black Friday, as cited by 35 per cent of respondents. The fact the event is now associated with over-consumption (48 per cent) could also be hampering interest.

Irish consumers also have different priorities for Christmas this year, wanting to make up for many being away from loved ones last year. Some 68 per cent of respondents said they would prefer experience-based gifts over ‘more stuff’ and 65 per cent want the gifts they do buy to mean something, or have a story behind them, so will avoid ‘one-stop shops’.

Personalisation is key to true brand success with the right product offered at the right time. Some 44 per cent of Irish consumers want to be offered personalised suggestions from their favourite brands this Christmas, a figure that increases to 59 per cent among 18 to 24-year-olds. Sitecore commissioned Advanis to conduct the survey with 1,042 Irish consumers.

Black Friday began in the US. As Thanksgiving always falls on the fourth Thursday in November, the following Friday is often observed as an unofficial holiday. As many people are off work, shops drop prices – usually for one day only – to start the Christmas season. Shops in Europe caught on to the trend after it was brought across the pond around 12 years ago.