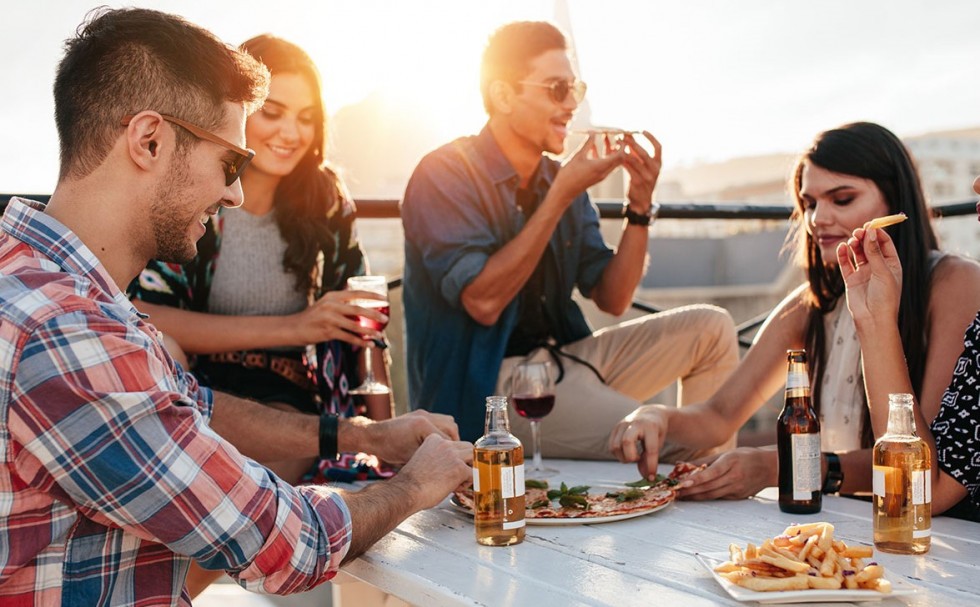 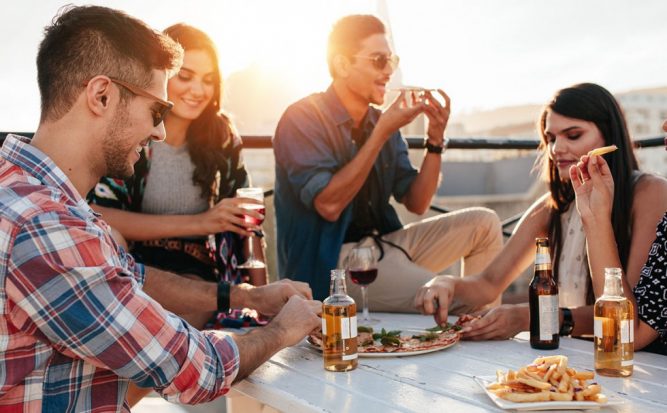 Consumers in Ireland feel increasingly safer going to restaurants, hotels and attending in-person events, Deloitte’s latest State of the Consumer Tracker indicates. The monthly research also found that consumers’ health and financial concerns have stabilised, while spending intent is up across a number of categories – welcome news for Irish businesses.

When it comes to engaging in person-to-person services, the figure was up by three per cent; attending in-person events is up by five points, going to a restaurant by eight per cent and staying in a hotel by a similar percentage. Concerns around returning to the workplace continue to lessen, with a four per cent drop on the previous wave of research.

Consumer confidence in visiting physical stores has increased by five points. Consumers’ intended shopping channel has remained stable, with ‘in-store’ remaining the preference across multiple categories, including clothing and footwear (60 per cent), electronics (60 per cent), restaurants (65 per cent) and groceries (89 per cent).

Despite the widespread reopening of physical stores that occurred shortly before the survey was conducted, there was no decrease recorded in the number of those who said they would prefer to shop online for delivery or pickup. The latest survey observed increases in spending intent across various categories, including medicines, up by three per cent. 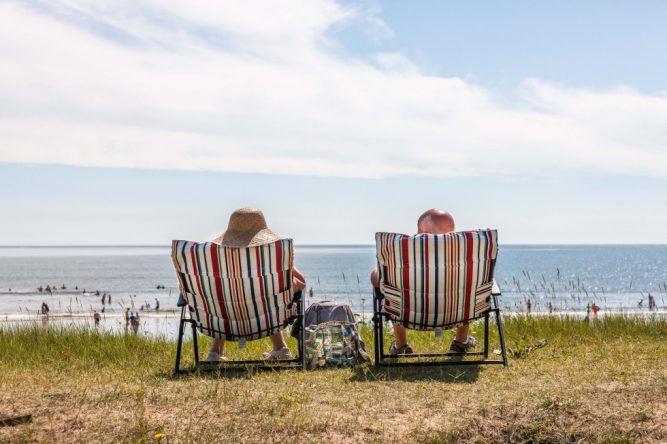 The survey recorded a five point increase in spending intent on travel and a three point increase in confidence in air travel. There were also increases recorded in the number of those planning to travel for leisure in the next three months, by rail (up three points), car rental (up three), on an international flight (up six) and to a hotel (also up six points).

Slight decreases were recorded in the number of those planning on keeping their current vehicle longer than they had first expected (down two points) and those putting off regular vehicle maintenance (down one per cent). The Deloitte monthly study is fielded using an online panel of 1,000 Irish consumers aged 18 and older. It is fielded in 19 countries.

The survey field period was from June 24-30.