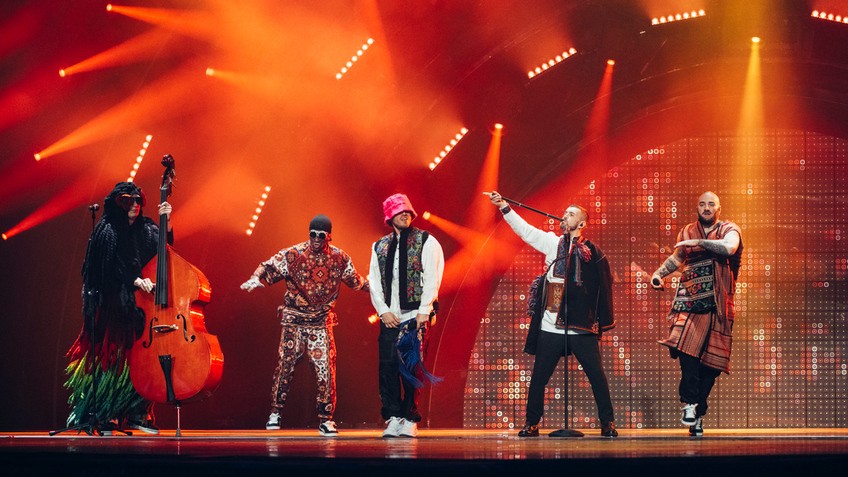 The 66th Eurovision Song Contest (ESC) broadcast from Turin on May 14 reached 161 million people over the three live shows in 34 measured markets, the European Broadcast Union (EBU) has confirmed. The contest’s reach in those territories was up by seven million year on year. The grand final’s viewing share was up three points on 2021 at 43.3 per cent.

TikTok became the Eurovision Song Contest’s entertainment partner this year with the three live shows streamed on the platform for the first time. The platform saw a total of 189m video views on the official Eurovision account in the run-up to the final while 3.3m unique viewers watched the final show live on the platform with 5.1m live streams in total.