Grocery sales up 16 per cent for late January 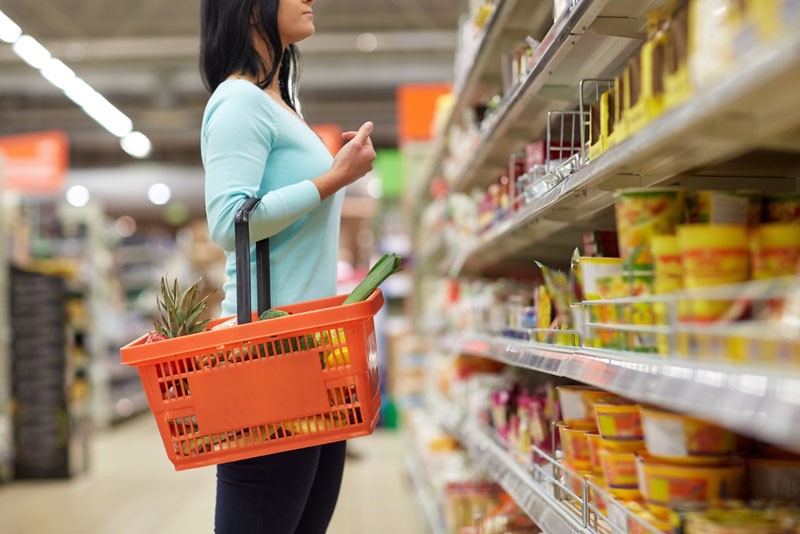 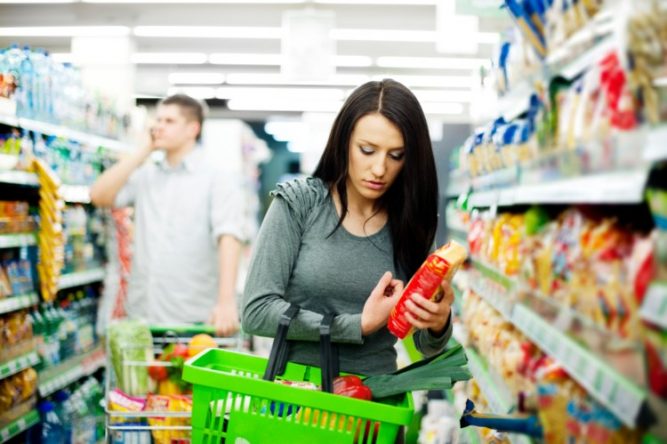 Kantar reports that take-home grocery sales in Ireland grew by 16.4 per cent in the 12 weeks to January 24. Growth edged up over the past month to 16.8 per cent as the new year brought a month of restrictions on eating and drinking out of home. With the return of home schooling, households with children spent €172 more on groceries in the latest four weeks.

Emer Healy, retail analyst at Kantar, said January was not quite the start that was hoped for and the lockdowns meant people continue to rely on supermarkets to keep them fed. With restaurants and bars closed for the past four weeks, Irish shoppers spent an extra €142.8 million on take-home groceries compared with last year, the latest report indicates.

“Many of us like to kick off a new year with good intentions,” Healy said, “but this January shoppers clearly struggled to balance the usual resolutions and health kicks with a need to treat themselves and lift their spirits in lockdown. Veganuary took a bit of a backseat and 15,000 fewer Irish households bought meat-free alternatives, with a 5.2 per cent fall in sales.

“Some people did have a crack at Dry January. Sales of non-alcoholic beer soared by 84 per cent year on year, but we didn’t deprive ourselves completely and sales of chocolate and crisps grew by 26 per cent and 40 per cent. Parents and children once again found themselves working side-by-side at kitchen tables and that means more mouths to feed.

“Busy families turned to child-friendly breakfast and lunch options, parting with an extra €4.5m on cereals, €3.9m more on yogurt and €7.8m on cheese,” Healy added. January also brought uncertainty about the impact of Brexit on shelves, with a temporary disruption in fresh fruit aisles and sales of tropical fruit, strawberries and soft fruit all down.

But Healy said there was a boost for homegrown Irish vegetables, up by 18.5 per cent in the latest four weeks. As people spend as much time at home as possible, 12 per cent of shoppers bought groceries online in the first four weeks. Sales through digital channels reached a record-breaking 5.2 per cent in January – near doubling from 2.7 per cent a year ago.

Bolstered by their online presence, Tesco and SuperValu boosted sales by 16.5 per cent and 18.5 per cent respectively. While both retailers achieved sales growth through larger shops, it was Tesco that saw the biggest increase in trip size among all the grocers this period as shoppers added on average 3.5 more items to their trolleys.

Lidl continued to see the strongest growth of all the retailers and grew sales by 25.6 per cent as shoppers spent an extra €77.9m in store. Aldi held a 11.3 per cent share of the market this period, with its success driven by shoppers adding more items to their baskets. Dunnes had the largest market share at 22.6 per cent as visitors continued to spend the most in-store.