Grocery sales up by 23% in recent months 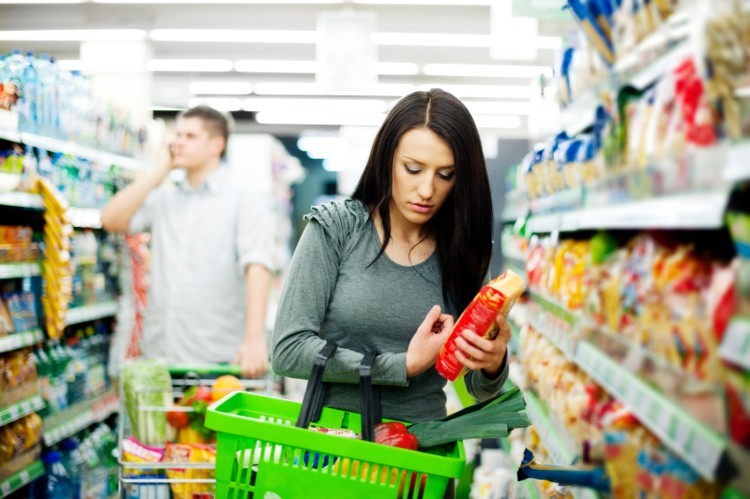 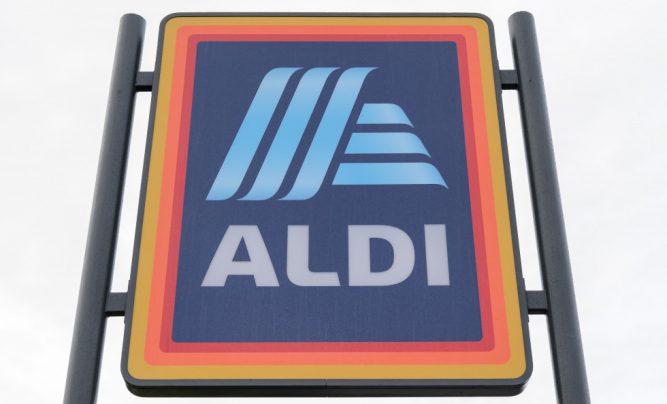 Latest figures from Kantar show that grocery sales in Ireland were up by 23.2 per cent in the 12 weeks to July 12. The three months of increased spending meant an extra €577.7 million passed through the tills while many people continued to work from home and pubs and restaurants remained closed to the public until the end of June.

Aldi was the main beneficiary of the run on consumer goods. Its branded sales were up by over half which helped the German discounter to grow by almost 21 per cent year on year. Lidl also has much to celebrate as it marked its 20th anniversary in Ireland over the latest period by recording its highest ever market share of 12.7 per cent.

As regards Ireland’s traditional big three retailers, SuperValu won the biggest share for the fourth month in a row, with sales up by 30.9 per cent as it remained the only major grocer not to experience less footfall in the latest three months. Tesco’s larger stores allowed it to capitalise on bigger trolley shops, growing by 20.7 per cent to claim a 21.1 per cent share.

Dunnes recorded the highest spend per buyer of all the grocers as shoppers parted with an extra €12.24 per trip on average and continued to increase their visit times sizes. The retailer recorded growth of 14.6 per cent. With people continuing to spend more time at home, alcohol sales in supermarkets grew by 76 per cent in the latest twelve-week period.

Kantar’s Emer Healy says although people are free to visit pubs and restaurants with the easing of restrictions, limitations on group size and time allowed at tables are said to contribute to the continued demand for take home alcohol. With fewer out of home social gatherings and remote working, deodorant sales were down by 15 per cent year on year.

With far less overseas travel, demand for sun cream is down by 66 per cent.