Quinn recalls his days at Arsenal on Virgin TV 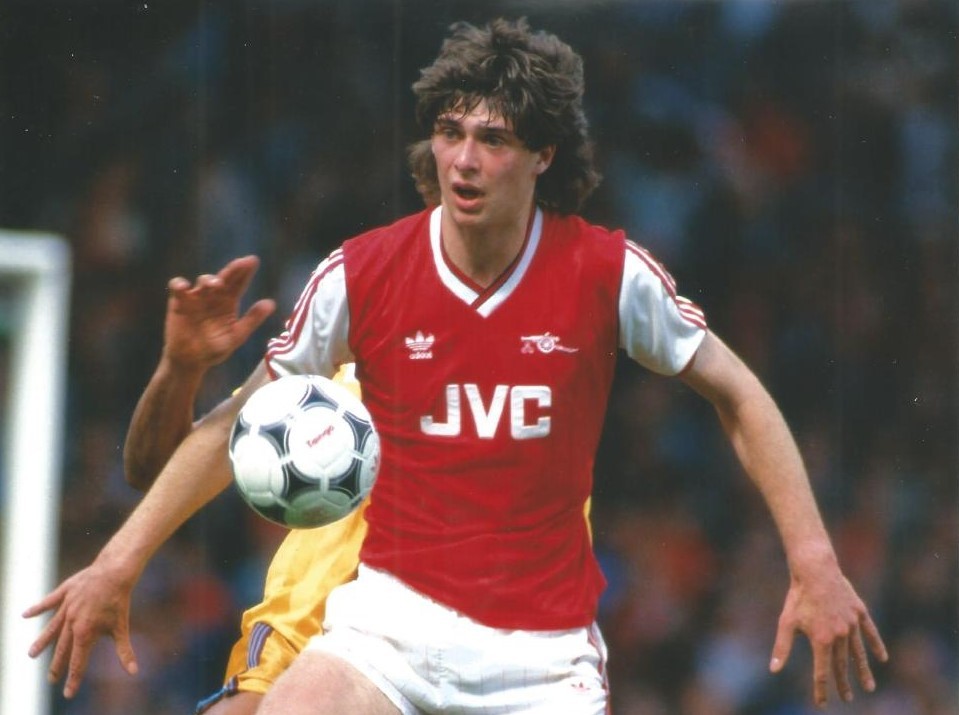 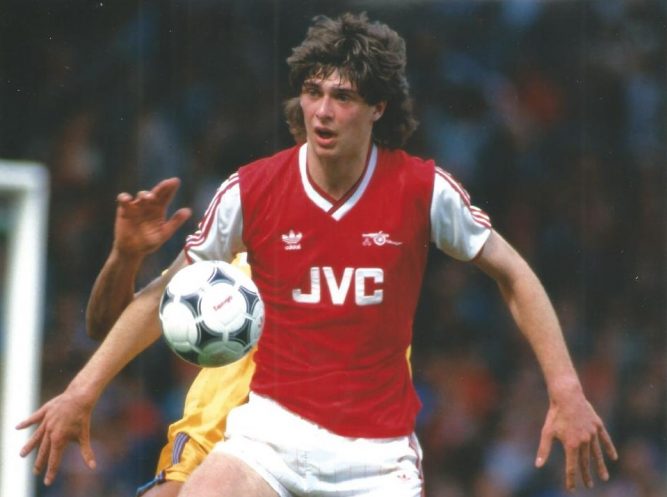 In a two-part interview broadcast on Virgin Media Two, entitled Niall Quinn- Bootroom to Boardroom, Republic of Ireland footballer Niall Quinn talks to Tommy Martin where he looks back at his career in the game, from his early days at Arsenal to becoming a star at Italia ’90 and his relationship with Roy Keane whom he hired as Sunderland manager.

In part one, airing this Wednesday, Quinn recalls his time at Arsenal, including the drinking culture he got caught up in, his 15-year feud with club captain Tony Adams and how Paul Merson’s dad asked him to never have anything to do with his son again. In part two, Quinn speaks about his relationship with Roy Keane, including what took place in Saipan.

About Merson at Arsenal, Quinn said: “Anything that Paul was doing, I was doing, in the early days… He’s someone that I really, really admire. He’ll tell you himself, it’s the gambling gene that’s really caused all his problems in life and he drinks to get over the gambling and the cycle goes on.” He found the request from Merson’s dad difficult.

“That was kind of a tough one for me to take as if I was to blame, “Quinn says in the interview. “So I backed off Paul for a number of years. But then he came up to Middlesbrough (when Quinn was at Sunderland) and I met him once or twice and we got back, so I’m glad I got over myself for that one as well.” Quinn also speaks about the drinking culture at Arsenal.

He speaks about an incident on the training ground with Arsenal manager George Graham.

One morning at North Colney, Graham said to him in a huddle that his breath smelt of beer. All the players looked at him and froze. Quinn recalls: “I had one second to answer and just went, ‘so would you, boss, if you had as much to drink as I did last night’. He started laughing and everyone went, ‘thank God, Quinny, I thought you were going to get sacked there.”

As regards Tony Adams, Quinn says they had a falling out over a book he wrote afterwards. “The papers were the ones responsible – for the serialisation of it, they etched up the headlines and went, ‘Quinny and I on the piss for three days and we lifted the league trophy that night.’ There was a two week gap that he forgot about, or the papers had forgotten about.

“I had a little falling out with him over that… it lasted 15 years. And it was only when I had finished playing and I was with Sunderland as chairman and he was up with Portsmouth and we sat together and we had a right good chat and we’ve stayed in touch since.”