Virgin homes in on Putin’s billionaires 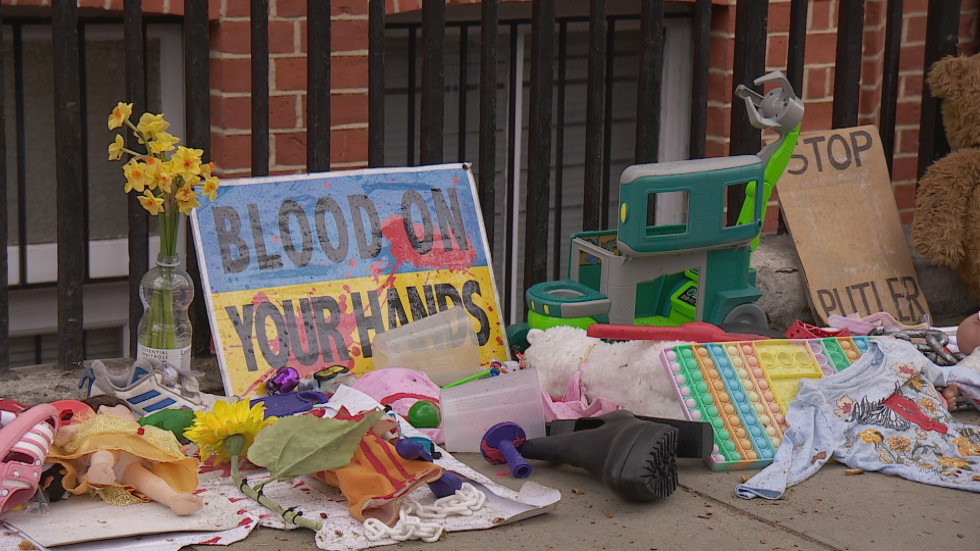 Putin’s oligarchs, many enriched through corruption and criminality, have colonised and dominated England’s capital, particular the wealthy parts of south west London, like Knightsbridge and Belgravia. They now live alongside a small band of Putin’s enemies, who fled Russia, seeking refuge in the UK, some of whom have paid with their lives.

The documentary looks at the lavish mega mansions of some of the most prominent oligarchs and members of Putin’s inner circle who are now feeling the biting impact of sanctions on their assets, including Roman Abramovich’s Chelsea Football Club, which has been subject to sanctions and put up for sale by the British government.

An estimated 60 per cent of Russian wealth exists offshore and oligarchs are attempting to move that wealth out of reach. The programme asks, how much dirty money has made its way to Ireland?