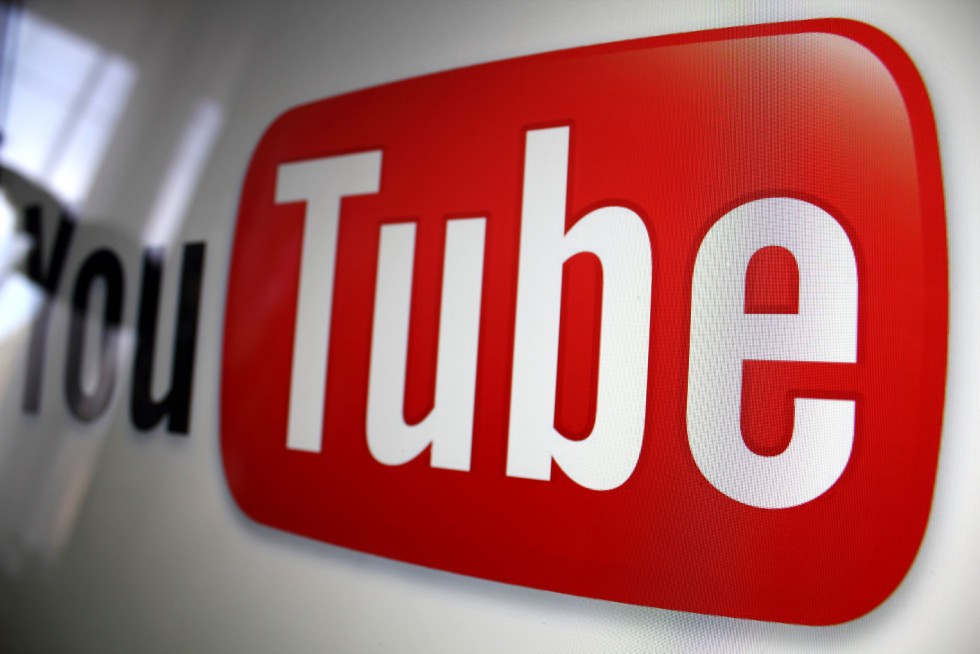 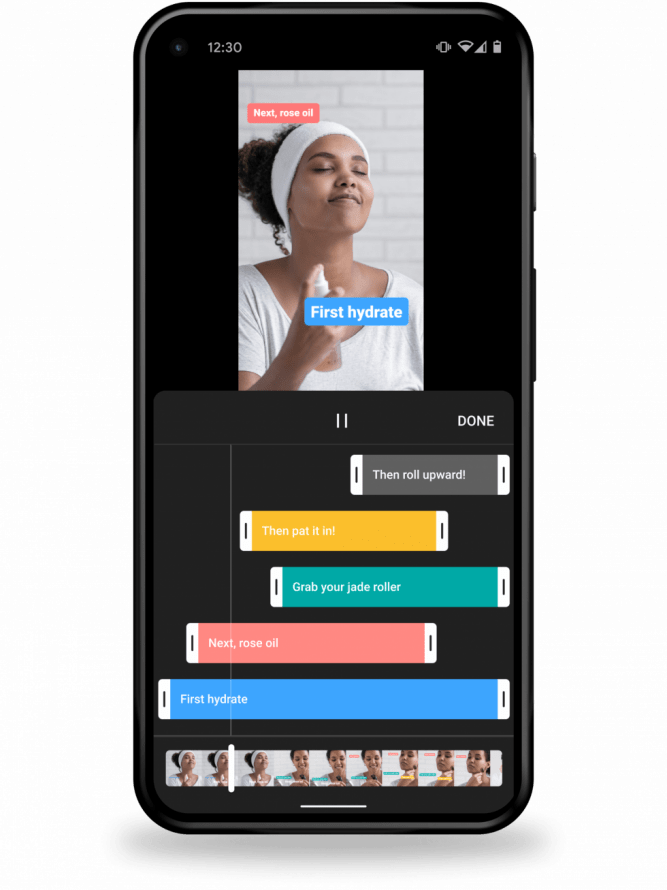 YouTube has announced the arrival of the beta version of YouTube Shorts in Ireland, the company’s new short-form video experience to create short videos from mobile phones. First launched in September last year, YouTube has introduced Shorts in 26 markets. It will now be available across more than 100 countries worldwide where YouTube is available.

While short form videos were already viewable in the platform, users in Ireland will be able to access for the first time Shorts’ creation tools, which include a camera to string multiple video clips together, the ability to record with music and control speed settings.

Users can also sample audio not only from other Shorts but also from videos all across YouTube. It means users can give their own creative spin on the content they like to watch on YouTube and help find it a new audience — whether it’s jokes, new recipes, or re-enacting comedic skits. Creators will be able to opt out if they don’t want their long form video remixed.

When it comes to music, artists and creators will have a library of songs to use in their Shorts from such major labels as Universal Music Group, Sony Music Entertainment and Sony Music Publishing, Warner Music Group and Warner Chappell Music, Believe, Merlin, Because Music, Beggars and Kobalt. Shorts has over 6.5 billion daily views globally.

The Shorts beta will be available in Ireland by Wednesday, July 14.