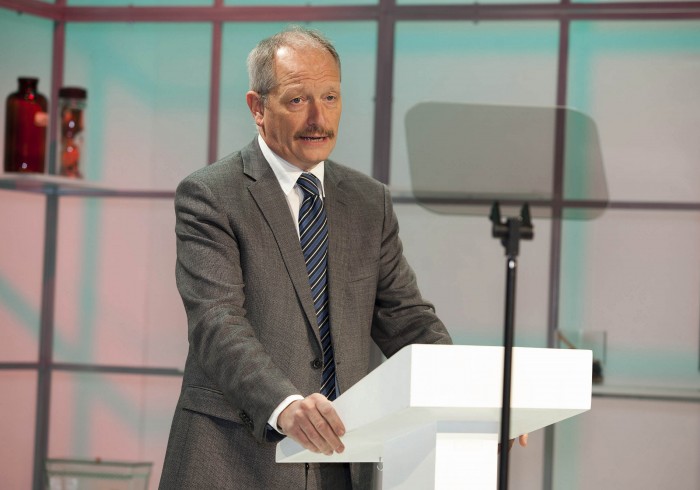 TV3 director of content Jeff Ford is to leave the station in April. In a statement, TV3 said Ford is moving back to the UK due to family commitments. He plans to take up a new position as general manager of Fox International Channels UK, based near his home in London. The statement added that Ford’s […]