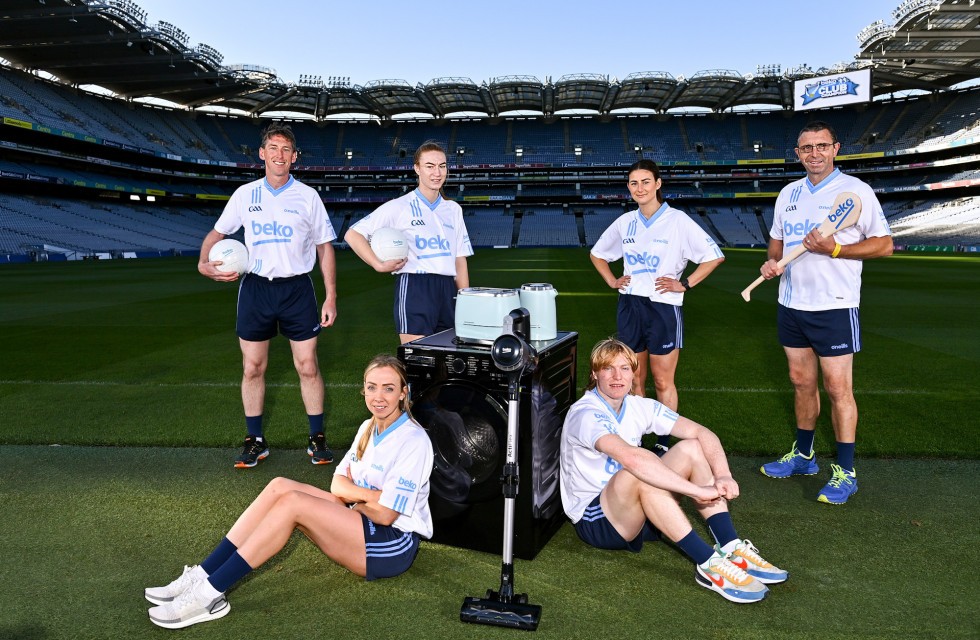 Beko and Leinster GAA have launched a new award aimed at highlighting the work carried out by clubs in the province. People are asked to nominate a club member to have a chance of winning €1,000 worth of gear. The 2021 Beko Club Champion aims to reward and celebrate GAA club heroes who go above […] 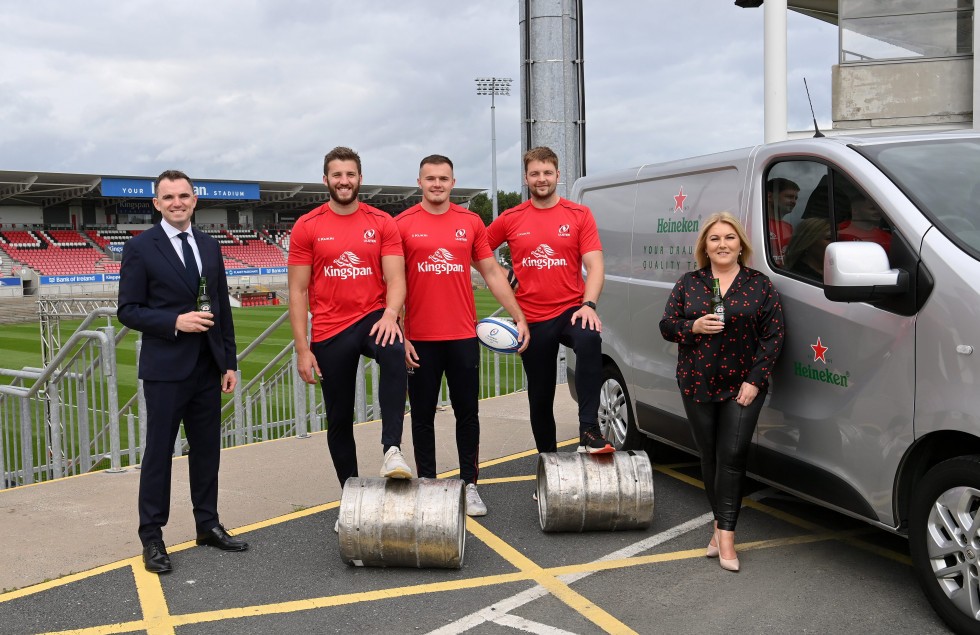 Heineken Ireland has agreed a new long-term sponsorship with Ulster Rugby, which also sees the Dutch brewer continue as the pourage partner at Kingspan Stadium. The deal comes as the public bars at Kingspan Stadium re-open for the United Rugby Championship. Ulster’s Iain Henderson, Jacob Stockdale and Stuart McCloskey were on hand for the announcement. […]

Huawei extends its support for Cuala 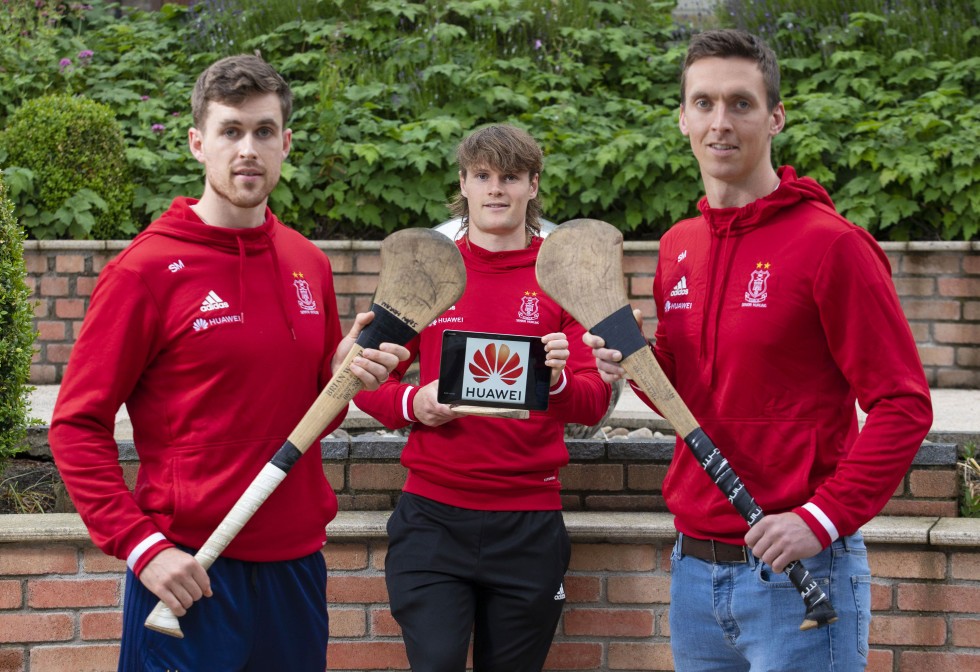 Reigning Dublin senior hurling champions Cuala GAA have scored a new sponsorship deal with Huawei Ireland, with the world ICT giant company extending its partnership for 2021. For a fifth year in a row, Huawei will back Cuala senior hurlers as its primary sponsor as the Dalkey-based club seeks to win its third championship in a […]

Newstalk’s Off the Ball to broadcast Lions Tour 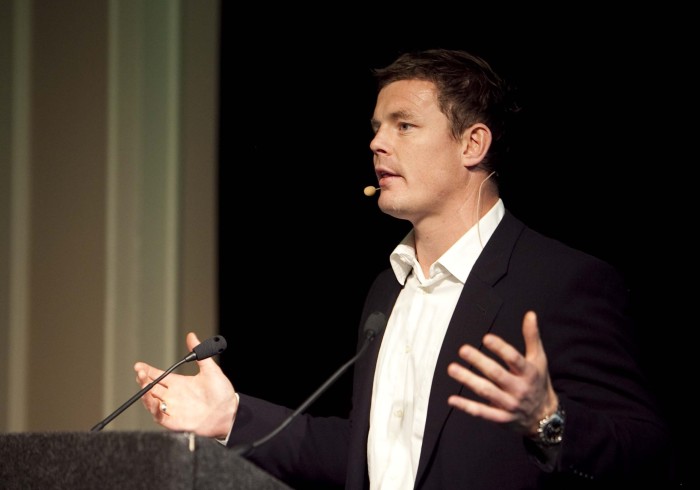 Newstalk will broadcast live the British & Irish Lions test series for the first time from South Africa this summer following OTB Sports securing FM radio rights to broadcast the matches, starting with the pre-tour clash of the Lions clash with Japan at Murrayfield this weekend. Vodafone will sponsor the tour’s previews, post-match analysis and […]

Vodafone to kick off rugby tournament on Virgin 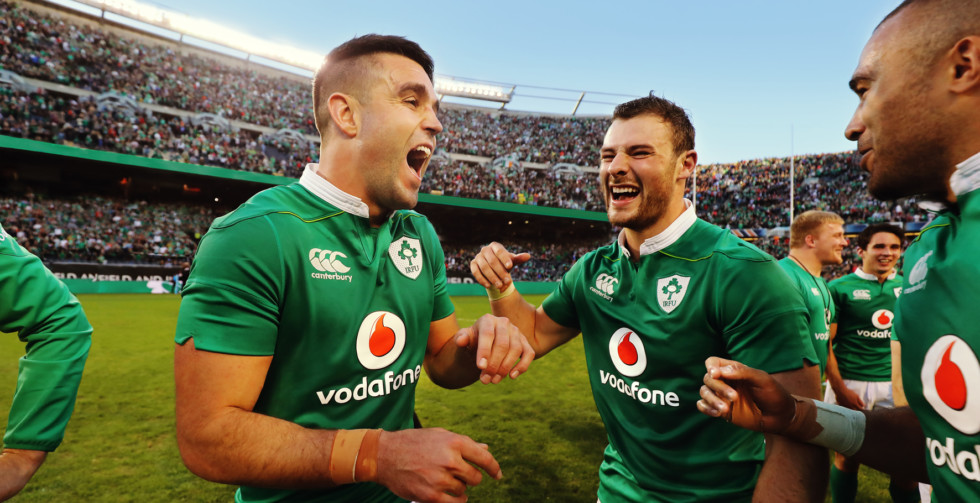 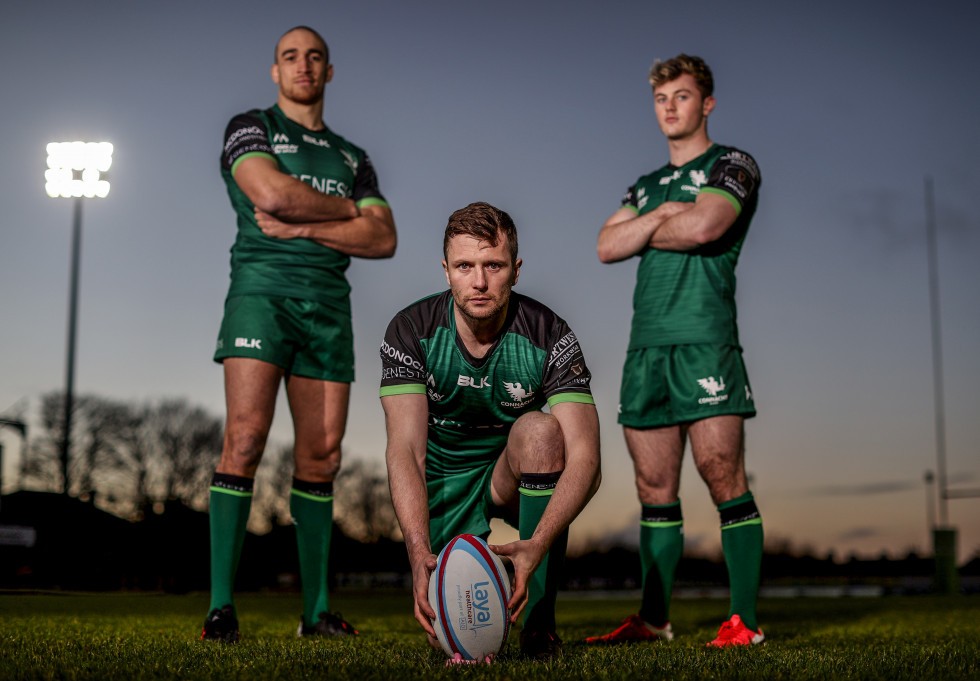 Laya Healthcare has announced an increase in its support of Irish club rugby, becoming the official health and wellbeing partner of both Munster Rugby and Connacht Rugby, adding to their existing tie-up with Leinster Rugby. Both new deals will run for an initial three-year period. Laya will release a content series highlighting the clubs’ heritage. […] 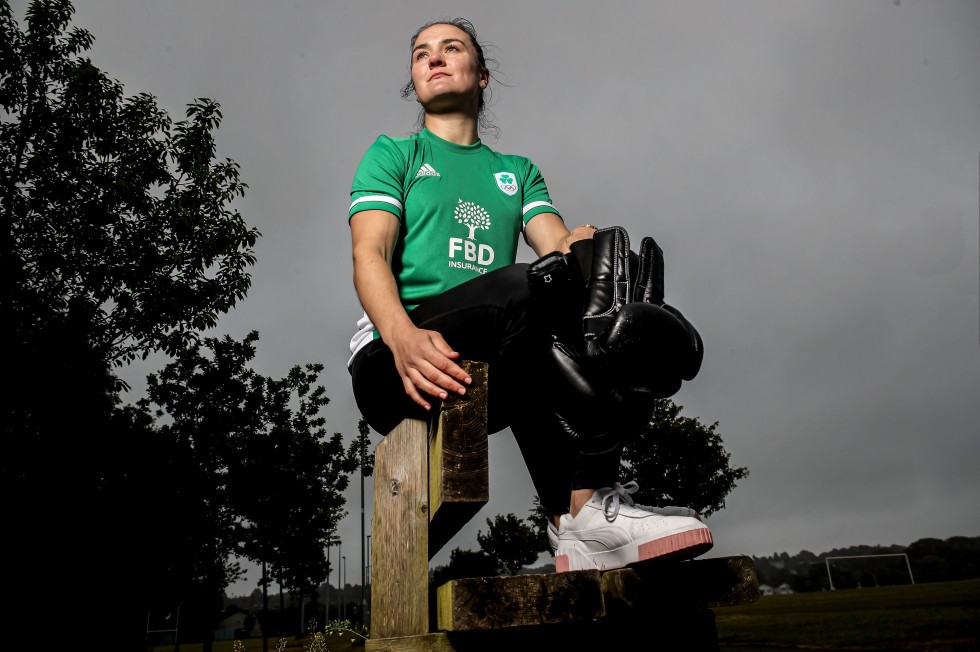 With next year’s sporting calendar set to be a busy time Irish women’s sport including the Tokyo Games and a possible World Cup for the Irish women’s rugby team, 74 per cent of Irish adults have some interest in women’s sport, a new study conducted by Onside sponsorship consultants and sports marketing agency Line Up […] 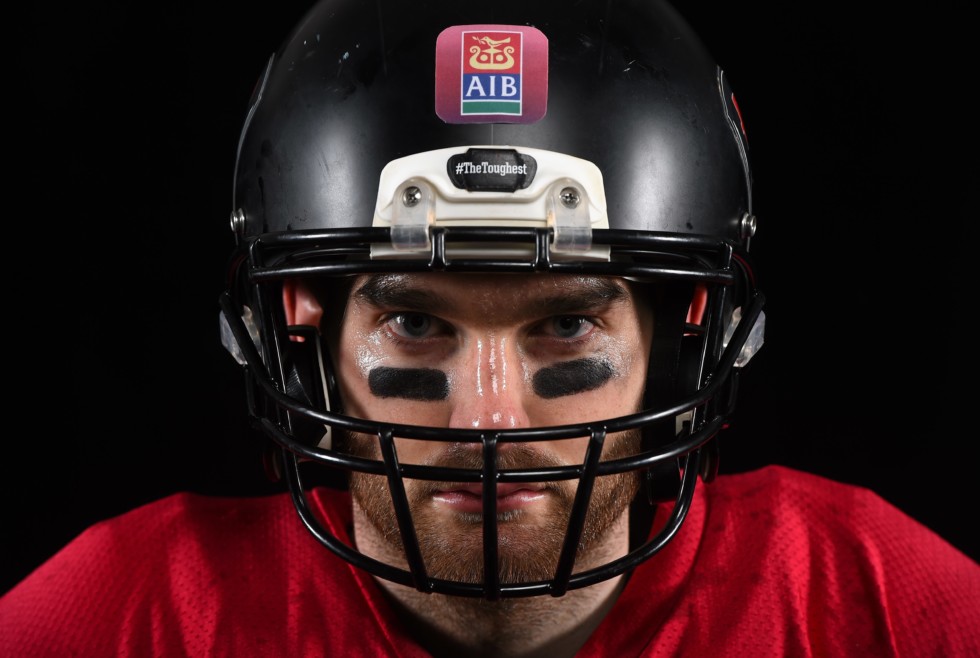 As sports events including the Guinness 6 Nations and GAA Championships shape up for a return to play next month, almost half – 46 per cent – of the Irish sports industry believe major sports events will proceed with reduced capacity of up to a quarter of attendees across the remainder of the year, a […] 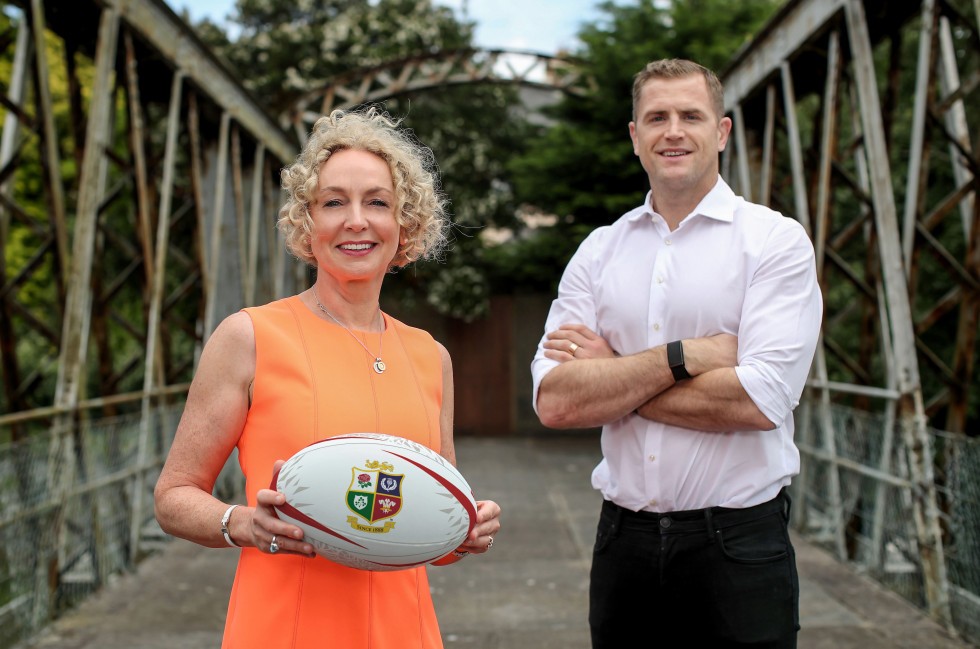 Vodafone will sponsor next year’s British & Irish Lions tour of South Africa to the tune of around €5.5 million when it kicks off with a game against the DHL Stormers in Cape Town in early July. Vodafone’s logo will appear on the front of the Lions’ team shirt and the company will provide communications […] 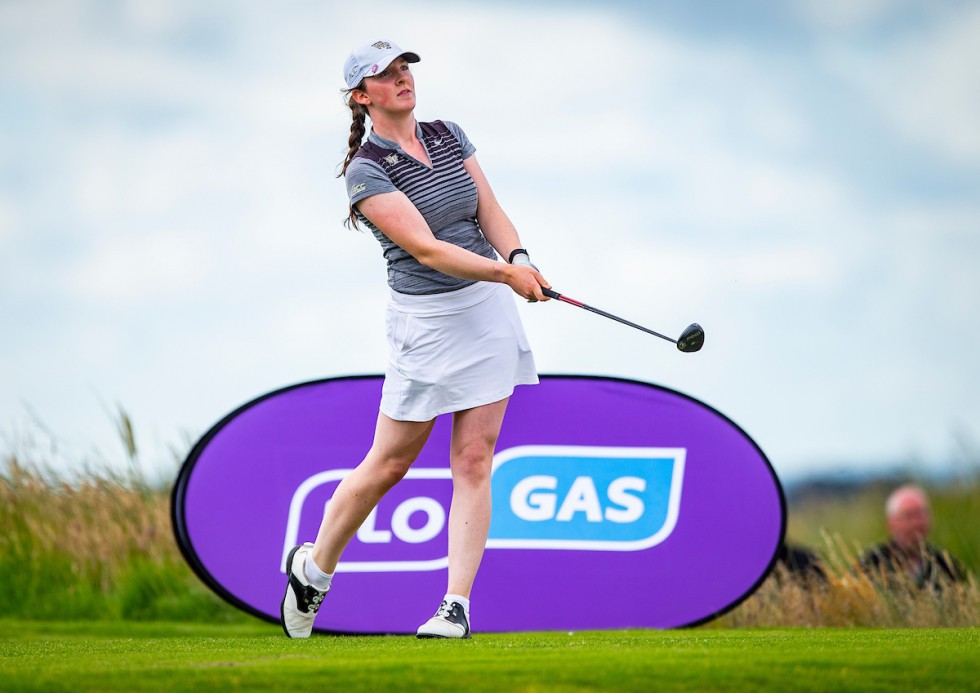 Flogas has announced the extension of its sponsorship of the inaugural Irish Scratch Series.  Over 350 elite amateurs and golfing pros took part in the tournament, designed to give players their first taste of competition following the Covid-19 lockdown. It is a unique golf tournament in that it allows male and female golfers to compete […]

Kellogg gets GAA Cúl Camps up and running 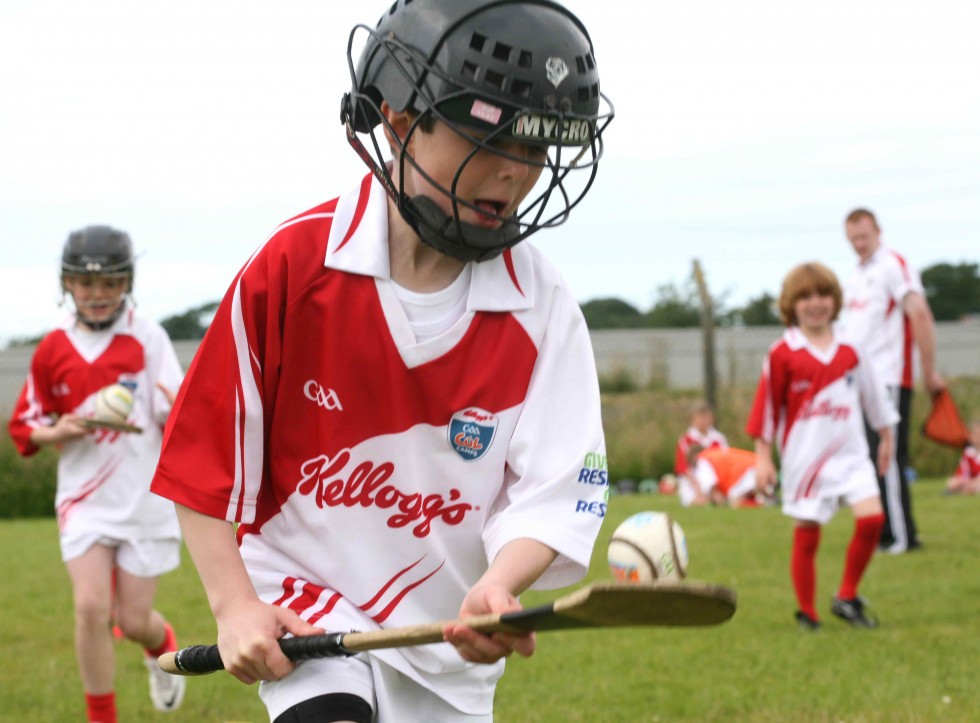 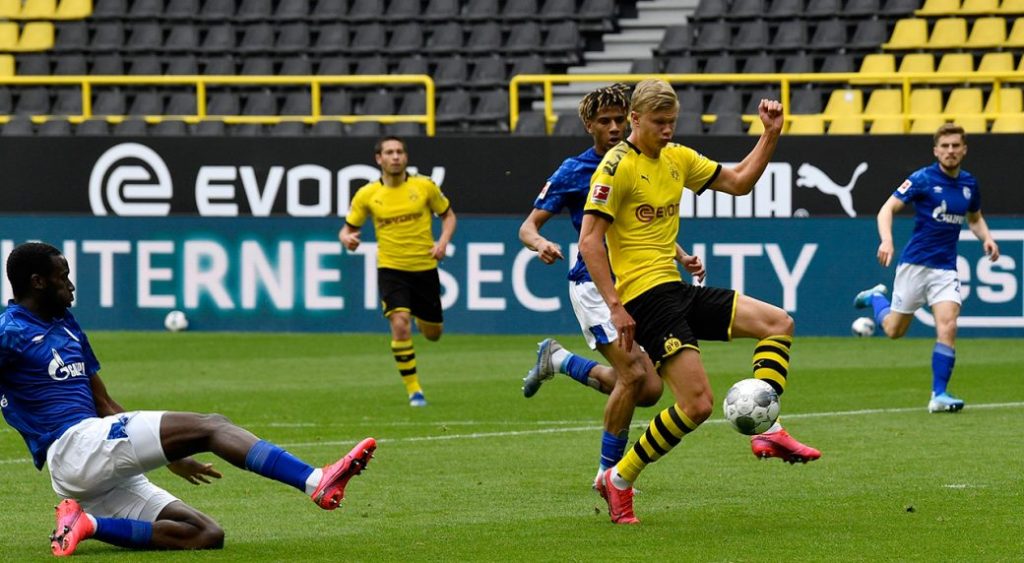 Only seven per cent of Irish sport sponsors would consider dropping out of current deals due to Covid-19 impacts, even though one in four rights holders fear losing a partner as a result of the pandemic, a report by the Onside sponsorship agency indicates. Lives streaming is increasingly seen as a opportunity for 60 per […] 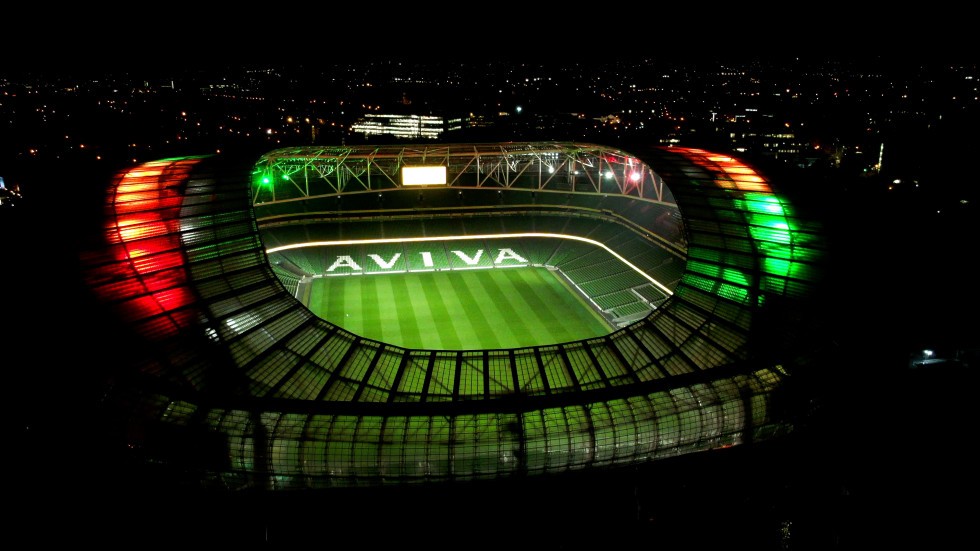 Insurance company Aviva is marking the 10-year anniversary of the official opening of the Aviva Stadium on Lansdowne Road. Since its rebuild, the 51,700-seater stadium has played host to 7.2 million fans at rugby, football, concerts, community and cultural events. Since 2010, the stadium has hosted 88 rugby matches, 90 football matches and 14 concerts. […]