Christmas books to feast on

Way back in the 1980’s, I would frequent an Italian restaurant in Lincoln Place on Friday lunchtimes called Bernardo’s. It did not aspire to what is now referred to as ‘fine dining’ but you were guaranteed a good feed in convivial surroundings and their prawns in garlic butter have for me never been surpassed. Two young fellas were often there engaged in animated and earnest conversation.

I had a slight connection with one and would have a little chat with them on my way back to work. They are now famous, enjoying enormously productive publishing careers and both have new books out. Colm Toibin’s The Magician is based on the life of the German novelist, Thomas Mann; Fintan O’Toole’s is We Don’t Know Ourselves: A Personal History of Ireland Since 1958.

Along with many other people, I’d recommend both books for Christmas. It’s been a bumper year for Irish novels but a visit to the bookshops might give the impression that it’s all about Sally Rooney. It’s not her fault that the hype surrounding her is so disproportionate, it’s one of the most depressing characteristics of the digital age dominated by exaggeration and a winner-take-all culture. 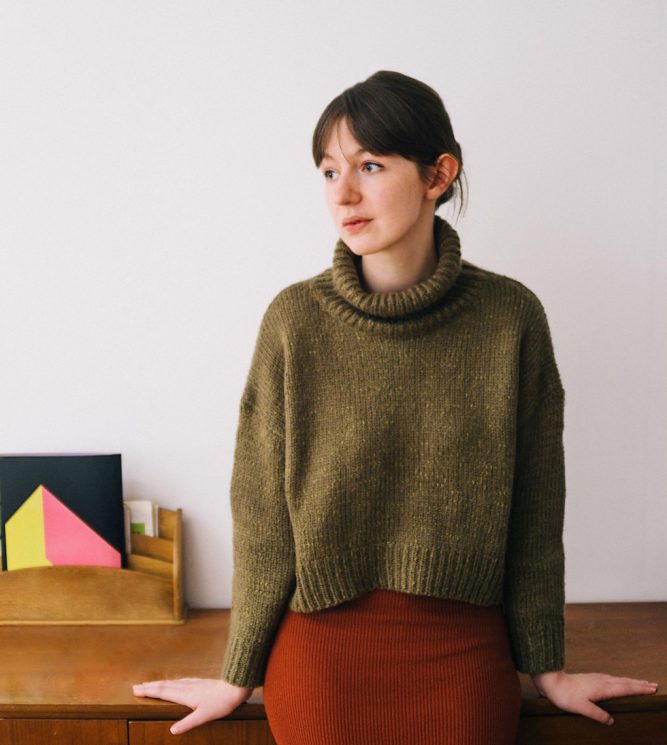 Engrossing insights into youth: In her latest book, Beautiful World, Where are You, Sally Rooney does it again, providing fascinating insights into the travails of the 25-35 generation where commitment is hampered by economic uncertainty and the easy option of Tinder. The hype surrounding Rooney is so disproportionate, it is one of the most depressing characteristics of the digital age dominated by exaggeration and a winner-take-all culture.

I’ve written extensively before in these pages about how Rooney, a native of Castlebar, Co Mayo and a TCD graduate, illuminates the lives of Ireland’s younger generation. In Beautiful World, Where are You, she does it again, providing fascinating insights into the travails of the 25-35 generation where commitment is hampered by economic uncertainty and the easy option of Tinder.

Hilary Fannin’s debut novel, The Weight of Love, has already been awarded the John McGahern prize for a first novel this year. The ubiquitous Colm Toibin, chairman of the judging panel, explained why: “Her writing has unfailing energy, the narrative structure of the book is compelling, her view of contemporary Ireland is original and convincing.” Enough said.

Although this is Fannin’s first novel, she is an experienced playwright and for me the best of the Irish Times’s current crop of lifestyle columnists. She didn’t lick it off a stone. Her father, Bob Fannin, was an adman and worked for a time in McConnells; so now you must buy her novel.

Derek Mahon’s death last year deprived us of a remarkable poetic talent whose praises I’ve sung on many occasions here in the last few years as we witnessed a late flowering of new volumes. Gallery Press are marking the first anniversary of his death with a handsome new edition of his collected works. Undoubtedly the poetry event of the year; no home should be without his collection.

Non-fiction still abounds with end-of-the-world-is-nigh sounding titles. In The Precipice, philosopher Toby Ord claims there was a one in a 100 chance the earth would destroy itself in the 20th century, but that now the odds have shortened to six to one and the possible causes have increased with a climate catastrophe, android hit, more severe pandemics or an out-of-control AI. 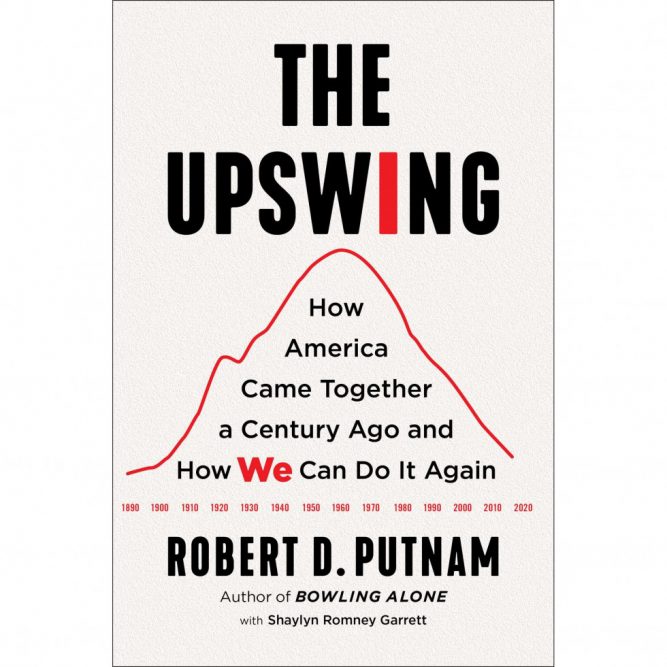 Maybe Paddy Power might run a book on the runners and riders to cheer us up? On a more optimistic note, Robert D Putnam’s The Upswing presents an extraordinary series of graphs illustrating the 20th century and all looking like an inverted U; with equality, social cohesion, trust, confidence in democratic institutions and many more all rising from 1900 to the 1960’s and falling since then.

Whereas almost three-quarters of Americans felt “most people could be trusted” in the 1940’s, the ratio fell to just over a half in the 1980’s and to one third in the 21st century. The data is from the US but could extend wider. Putnam’s positiveness that a new progressive era similar to that which began around 1900 is in sight may be supported by recent elections in Norway and Germany.

Last but not least, Tourism Ireland marketer Mark Henry (pictured) has a rather interesting new book out called In Fact – An Optimist’s Guide to Ireland at 100 (Gill Books). As next year marks the 100th birthday of Ireland as an independent nation, Henry believes it is high time that we reflected on how far we have come as a country and he has evidence to go with it.

The UN ranks Ireland as the country with the second best quality of life in the world, which Henry describes as “a truly remarkable achievement”. He selected 100 accomplishments to illustrate Ireland’s progress. Henry got TCD professor Luke O’Neill to endorse his opus with the words: “If you want to cheer yourself up, read this book.” As the Aussies like to say, he’s not wrong.

When buying books this Christmas, please do try and support your local bookstore.