Apologies for only getting round to reviewing the latest Advertising Works print collection from the Institute of Practitioners in Advertising (IPA) in London but I can assure you it was worth the wait to see all the 2018 award winners neatly packaged in one book. This is the 24th volume of the initiative, first started back in 1980.

The first book kick-started effectiveness awards across the world, including IAPI’s Adfx, soon to become the Effies. The book’s format is similar to previous years, six or so introductory essays from members of the judging panel, detailed accounts of the gold winners followed by short two-page summaries of the silver and bronze winners.

The essays are always interesting as the judges try to identify general trends among the winning entries, which provide readers with an incisive overview of the highly professional UK marketing communications business. The first essay by Helen Edwards sets the tone as she predicts that in the coming 10 years, marketing will be completely different and that marketing will be exactly the same.

Edwards write that the pace of the digital revolution, in particular the avalanche of big data and developments in artificial intelligence (AI), will mean changes in targeting and in the delivery of advertising messages but the fundamentals of marketing will remain exactly the same as before. How could they possibly change? she asks.

Heavy challenge stoutly tackled: Guinness shone a light on the personal life of Wales and Lions rugby player Gareth Thomas and how he was able to open up about his homosexuality with the support of his teammates. ‘Never Alone’ was created by Abbott Mead Vickers BBDO and directed by Australian filmmaker John Hillcoat.

“We’re dealing with an ancient neurological circuitry known as human nature, first wired sometime around 10,000 years ago and modified only at the ponderous pace of evolution since,” Edwards wrote. She then says that in recent years marketing communications has become too obsessed with an uncritical genuflection to the new.

Evidence from this year’s winners indicates that first principles are getting a second chance and winning. However, digitally-enabled hyper-targeting cannot be ignored and may add greatly to successful campaigns as shown by L’Oréal’s gold for the best use of social media. It tackled the problem of those who feel excluded from make-up   as they do not fit the beauty industry’s conventional slim/white/flawless model.

L’Oréal’s True Match foundation brand had more shades than the competitors, 23 in all, so they teamed up with 23 influencers representing each shade. The campaign was launched with a social media roadblock; each of the influencers posting their story simultaneously to their 19 million followers across all their social platforms.

Innovative use of precision targeting and social media worked well for Ella’s Kitchen baby food. With their knowledge of how weaning can be a difficult experience, they set up an advice hub for parents of weaning babies enabling them to access information and engaging content at the right time. The programme attracted 40 per cent of all parents in the target market generating £12.6m in incremental sales.

The more interesting cases combined old-fashioned, in-depth research and analysis in pursuit of insights with innovative use of social media to target different messages to specific audiences with the added ingredient of challenging established category norms in the creative material. The Army Recruitment campaign was a good example. 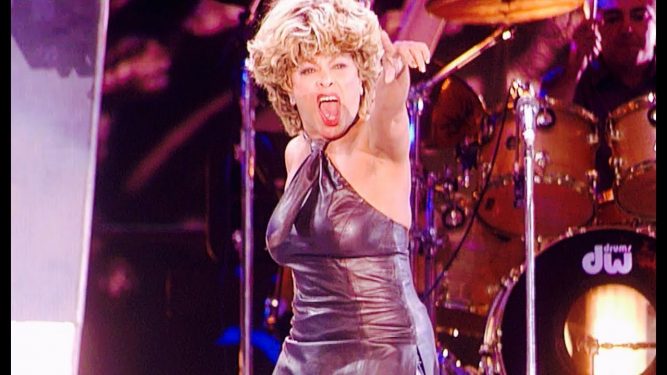 Following extensive research, the agency decided to eschew the action-packed no-man-left-standing approach of previous campaigns and appealed to a fundamental human need for belonging. Following extensive conversations with serving soldiers, they uncovered moments of belonging experienced while serving in the army.

The experiences were translated into documentary-style films with variations of the core message directed at different segments of the overall target audience. Guinness’s award winning ‘Made of More’ case history ignored the standard masculine physicality approach of most rugby-based ads with Wales and Lions player Gareth Thomas, the game’s first openly gay player, who recently confessed to being HIV.

It was an ad campaign which achieved impressive results under difficult market conditions. However, my favourite case history was for the AA and it should be closely read by anyone whose brand budgets are under threat in favour of short-term activation campaigns. The AA had fallen into this trap for the previous decade.

Sales and revenue held up but at the expense of long-term brand building. Sales were driven by price offers to new members, prompting sharply increased prices for renewal which resulted in major declines in brand attribute ratings. These decisions were reversed and a new long-term campaign restored the brand to good health.

View all posts by Michael Cullen →
Fiona Field: Houston, we have a problem
Getting a handle on eventful brands