Where now for adland? 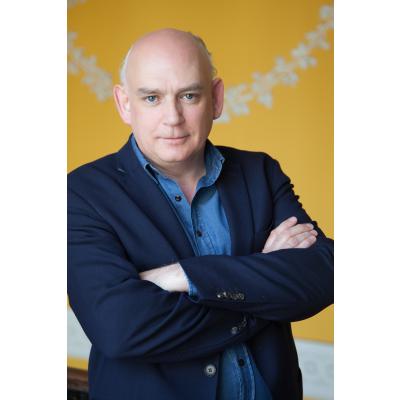 David Hayes writes about a recent study he did on adland and asks, is the business at the crossroads or crosshairs?

WPP merged GroupM’s Maxus and MEC last year to form Wavemaker. It was different. Not only did the new agency not have media in its title, it also did not start with the letter M. Radical? Definitely not. But when you consider the business was being built around three pillars – content, tech and media – you can see that for a media agency it was a big change.

Wavemaker aims to understand and create content using data and tech and that calls on traditional and not so traditional means to distribute content. It is done with one obsessive goal: unearthing growth on behalf of our clients. We are not alone, one thinks? Agencies right across the spectrum are increasingly overlapping in the client services they provide.

Many commentators are saying that our industry is in turmoil, that the model is dead and the answer is the in-housing of all agency services. I’m not so sure. So is adland at a crossroads, or are we in the cross hairs? Just recently, I decided to ask my industry colleagues that very question. I gathered the thoughts of a wide range of industry stakeholders.

The idea was to get their views on the state of the advertising business and to see what they think the future might hold. It was an interesting experience but it was also most enjoyable. I got to interact with a wide range of colleagues on a topic which – without exception – people in the business showed themselves to be incredibly passionate and informed about.

The feedback was largely positive. But I chose to ignore that. We work in an industry for the most part that peddles positivity, so I decided it might be wise to sidestep that red herring. To be totally honest, there is an undercurrent of fear running through the industry in Ireland. Many people spoke of not just the immense change that has already occurred.

They also commented on the cataclysmic change they could see around the corner. One called it “the perfect storm”. Tech that once seemed to open-up so much opportunity now seems to pose the sternest of warnings. It used to be the threat from Google and Facebook, but now it was consultants, in-housing, Brexit, and everyone trying to eat each other’s lunch. 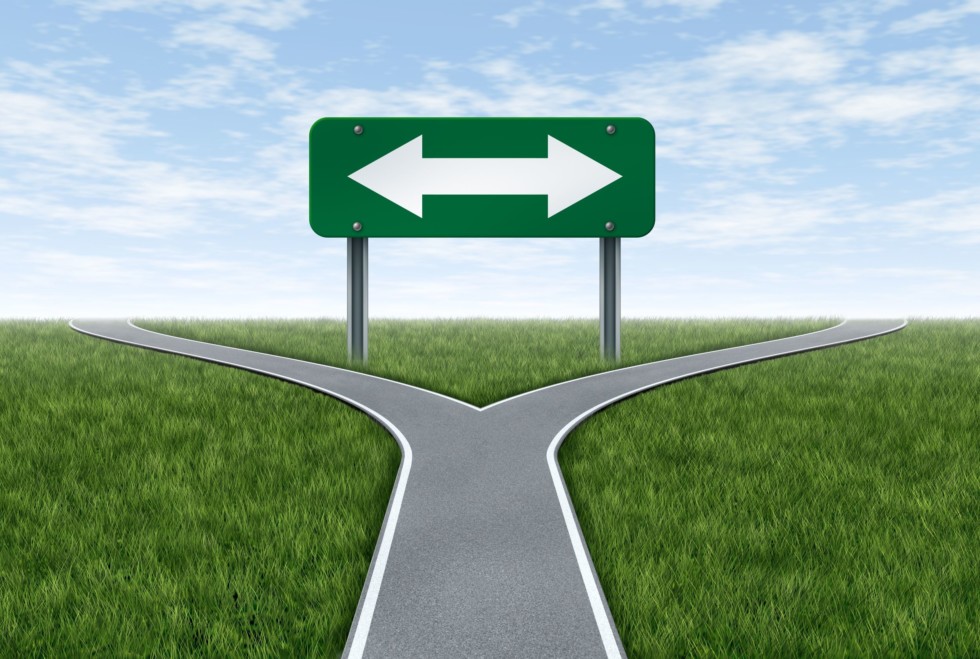 Marching forward: David Hayes believes adland is so focused on telling the client story that they have forgotten to tell their own. The story must be taken outside the industry walls.

You can compete against one or two, but how do you contend with so many threats. Perfect storms can leave a vortex behind. Adland’s vortex is the challenge to attract a diverse and smart workforce against a backdrop of challenging business times. The challenges are not unique to Ireland, making the solution even more difficult for a market so small.

While an undercurrent of fear throughout the industry could be sensed, I also came across some very smart people. At a recent awards show, I was bowled over by the breadth and quality of the work. When you consider the output from the recent Adfx awards, great work is being done in Ireland – work that makes a real difference to the P&L of Irish companies.

Firstly, we do not our story very well, indeed if at all. Adfx and a number of other industry awards are great, but we are often talking to ourselves with a message that simply does not   resonate. We are so focused on telling the client story that we may have forgotten to tell our own. We must take our story outside the industry walls. Follow the lead of consultants.

The other problem is fear. While adland is good at riding the crest of change, it is less motivated at leading change. Take diversity, for example. Having a diverse workforce, particularly in the communications business, offers an opportunity to deliver better business solutions for clients. There is an opening for adland to lead the diversity charge in Ireland.

We should say “this is the future” and boldly march into it. The final issue is collaboration. The sum of the parts of our business is exponentially more powerful than the sum of the individual. That was certainly my experience when I talked with many of my colleagues and peers. We are well able to eat each other’s lunch, but less adept at working together.

It is a great industry doing great work. Let us do more together and talk more about it. Most of all, please let us be bolder. It is time to leave the crossroads and march forward.