Need to take a new look at race

As a black man “really from” London, but now living and working here, this is my top tip for doing business outside Ireland: enjoying a ‘sambo’ at lunchtime is totally off the menu. A few taps on a search engine will reveal why and it does not involve freshness, taste or calories. The S-word, consigned to history in the UK, is in everyday use across Ireland with ignorance for its offensive force. Ignorance is not bliss.

Ignorance breeds fear, fear breeds hate and hate breeds violence. That violence resulted in George Floyd’s murder in the US in April and an attack on a black Dublin taxi driver. The wave of support for Black Lives Matter (BLM) has ushered in a ‘woke’ way of looking at race and pulled diversity and inclusion (D&I) policies into focus. Many in the media and marketing world have been playing a role in this change. Others less so. 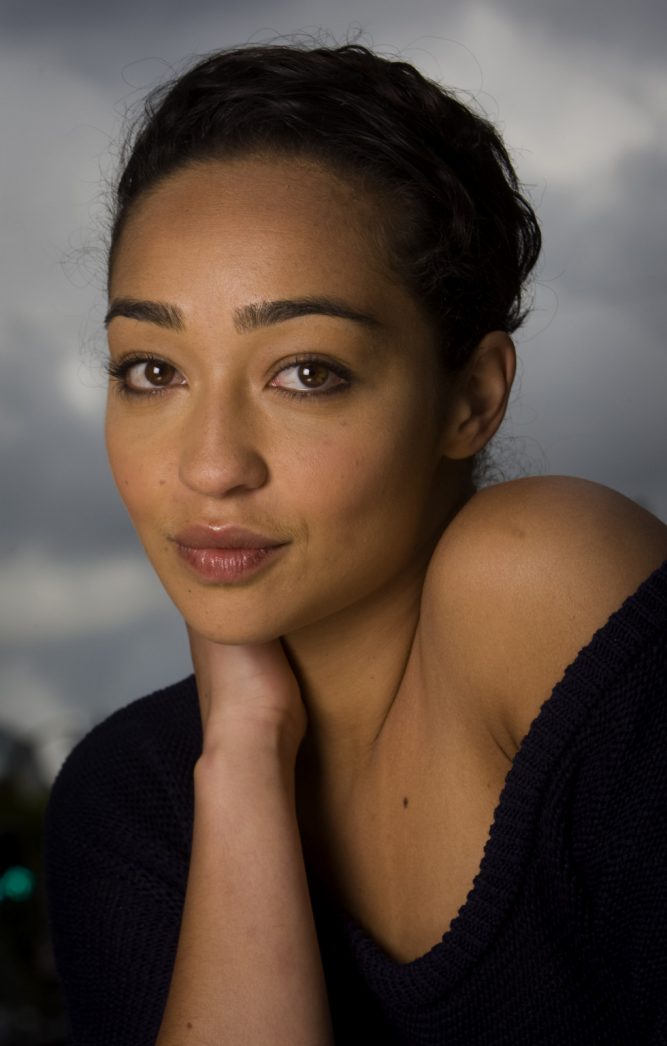 Measuring up for change: Andrew Campbell-Edie says diversity and inclusion (D&I) policies should include performance that can be measured and resourced to implement change. Do hiring and promotion practices cast a wide net, or do they reward more of the same? While a vision on race is about colour, it is a black-and-white issue that could reap wide benefits for Irish marketing and media. Irish-Ethiopian star Ruth Negga was Oscar-nominated for Loving.

The Irish Times Weekend magazine featured a special ‘Black Irish Lives’ issue in July, which went some way to help dispel ignorance, fear and hate. The issue threw down the gauntlet to other media stalwarts, most glaringly RTÉ, the national broadcaster. RTÉ’s lack of representation of ethnic minorities in its commissioned programming stands as a missed opportunity to contribute to positive societal change.

RTÉ’s Reeling in the Years series shows the impact that TV coverage had on the societal issues of the day. TV helped the country take major steps forward in introducing marriage equality and the Eight Amendment to the Constitution on women’s rights to abortion. RTÉ must now make the leap to multiculturalism.

The Public Service Statement (2015) states RTÉ’s guiding principles of “being inclusive and reflecting the diversity that exists in Ireland.”  In the last two years, the only black people in RTÉ programmes have been some faces on the Late Late Toy Show, news reporter Zainab Boladale, the first person of African heritage to work in the RTÉ newsroom, citizenship applicants in Becoming Irish and the Taken Down drama.

Taken Down presented black actors as asylum seekers, drug dealers and sex workers. Is RTÉ fulfilling its PSS? Are licence fees from ethnic minorities well spent? “Black person on telly!” was a call that got my whole family’s attention when I was growing up. Virgin Media deserves to be commended because I readily repeat that line when seeing the Adenuga family in Navan on Gogglebox, or during ad breaks.

Advertising in Ireland is a beacon for representation with brands such as Dunnes Stores regularly showing multicultural Ireland. Noteworthy D&I sees the Core agency supporting team members by providing a platform for them to share their experiences about race in a company-wide conversation.

Core hopes to share its D&I learnings with business partners. Lack of upfront representation is matched by lack of a presence behind the scenes. It would be welcomed if The Irish Times followed through its special issue with a regular black contributor. Filomena Kaguako and those showcased in her ‘Faces of the Future’ feature points out that there’s no shortage of talent, so it is an issue which newspapers might address.

The marketing of familiar brands is also tackling racism. P&G supported BLM with its ‘The Talk’ and ‘The Choice’ commercials. It is also questioning the D&I measures of business partners. The ‘Stop Hate For Profit’ campaign sees P&G joined by other major brand owners in withdrawing advertising spend from media outlets and platforms that fail to act on offensive and dangerous posts and instances of racial inequality.

Not embracing D&I is shortsighted. McKinsey’s ‘Delivering on Diversity’ report from 2018 shows that companies with effective D&I have better financial performance. Accenture research reveals that team performance improves by 50 per cent when everyone feels included. Other studies point to social consciousness as a key factor in purchasing decisions for millennials and Gen Zers – the largest consumer grouping.

The first digitally-native generation are adept social media users quick to call out D&I failings. Nike, Adidas and L’Oreal social media posts have been shown supporting BLM with photos of their all-white management. Pressure for action by brands comes from all stakeholder groups. After getting their own houses in order with robust D&I policies, agencies must show stewardship to clients by having the ‘race conversation’.

Andrew Campbell-Edie is a communications consultant