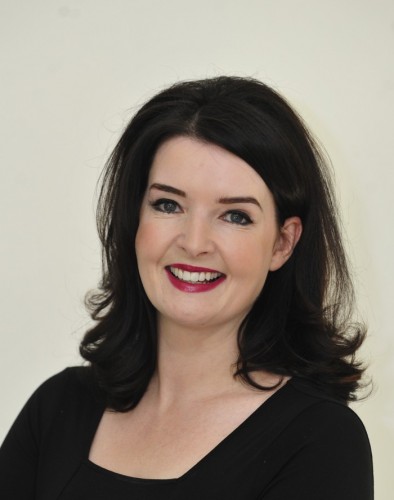 EMMA WALLS is marketing director of Glenisk, a dairy producer which she says was doing organic before it became trendy. She joined the company almost seven years ago, having been an account director at Ogilvy for eight years and an independent
PR consultant. She has a BA in humanities and media from the University of Ulster. She was a finalist in last year’s Marketer of the Year.

01 When are you happiest?
Christmas Eve

02 What’s your most treasured possession?
My home

04 What’s the worst job you’ve ever done?
Cleaning toilets during college was neither fragrant, nor fulfilling but
I never had a job which was worse than being unemployed

06 Last music you bought?
The Killers. I’ve a knack for ‘discovering’ bands five years after
everyone else

08 What do some people think about you that isn’t true?
That I have a plan

09 What keeps you awake at night?
Ordinarily nothing. Occasionally small children

10 Which words do you overuse?
Words beginning with F

Is a toaster still a gadget? Otherwise, my iPhone

Malala Yousafzai, the Pakistani teenager who stood up to the Taliban

Early 20th century. I would have made a kick-ass suffragette

better outcome than a decision motivated by what you fear

Landing a 747, after the pilot and co-pilot had the fish etc