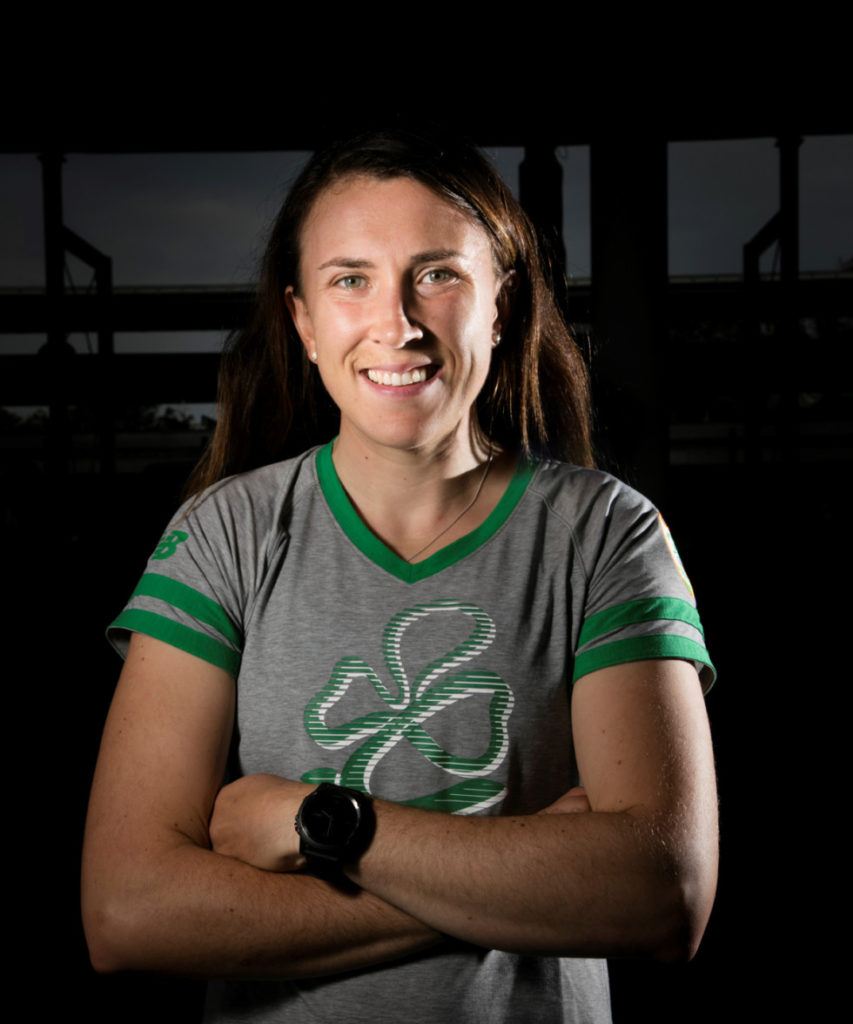 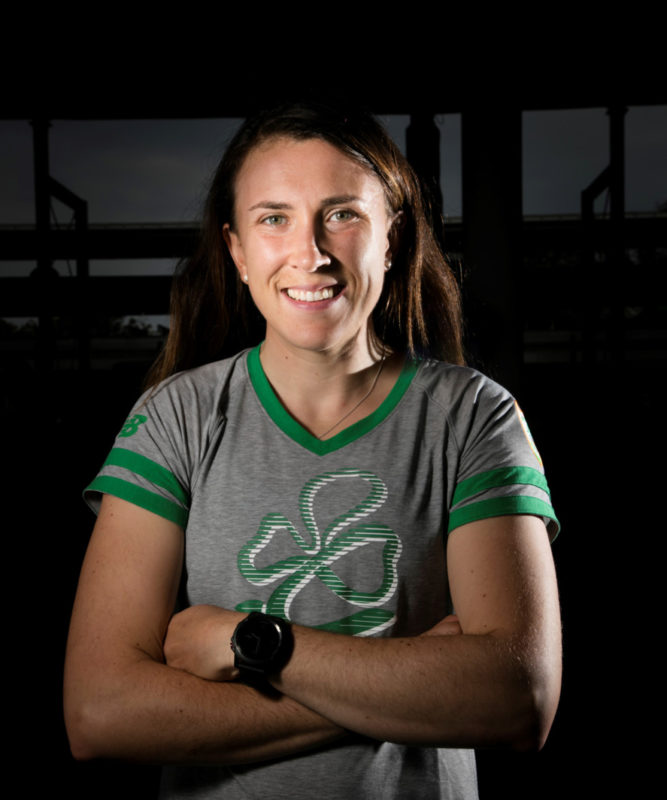 ANNALISE MURPHY won silver for Ireland in sailing in the Laser Radial class at this summer’s Olympic Games in Rio. Her silver medal followed her gold at the 2013 Laser European Championships, hosted by her local club, the NYC in Dun Laoghaire, after which she treated herself to a 99 ice cream cone from Teddys. She was a strong medal contender at the 2012 Olympics in London, only to lose out on the final leg, finishing fourth.

Sailing my foiling moth which is a type of hydrofoil boat. It moves at about 35 miles per hour, hovering three feet out of the water. I’ve had some nasty crashes in it but there’s no other women in the world really sailing it, so I’m delighted to be leading the charge

I’ve been lucky in being able to do things I enjoy. Although I’m sure my first non-water related job will come as a bit of a shock to the system

Sports books are my favourites, so the likes of Into Thin Air by Jon Krakauer, The Secret Race by Tyler Hamilton and Open by Andre Agassi

As I have an Apple subscription, I get to listen to lots of different music

Zoolander. It’s ridiculous, but it makes me laugh every time

Not too sure. Apparently, I’m taller than I look on TV!

As I like to be organised when travelling, something I haven’t done might be on my mind

None that I know of but as I spend a lot of time with people who don’t speak much English, I tend to over-simplify what I say – until I return home and someone points it out to me

Spiraliser for making courgette spaghetti or my milk foamer for coffees

None that stuck with me

Probably my mum, Cathy (another successful sailor), for all her personal achievements in her life. She always wants to learn more and do more

While sailing in Dun Laoghaire, I ended up capsizing and getting stuck on the life boat. People on the pier thought I was a beginner and had no idea what I was at. Someone even shouted down to ask if I wanted them to call the RNLI

Walking or trail running up in the Dublin Mountains

I’m happy with the 90’s, there’s so many more opportunities now

Prepare to your best, if so, you can’t be disappointed with the outcome

No idea. But as for being a sporting hero, I’d love to be part of a winning America’s Cup team one day. It’s the pinnacle in sailing and dominated by men. It would be great to show how women too can compete at the top of the sport if they work hard enough

A scone with butter, jam and clotted cream – my guilty pleasure