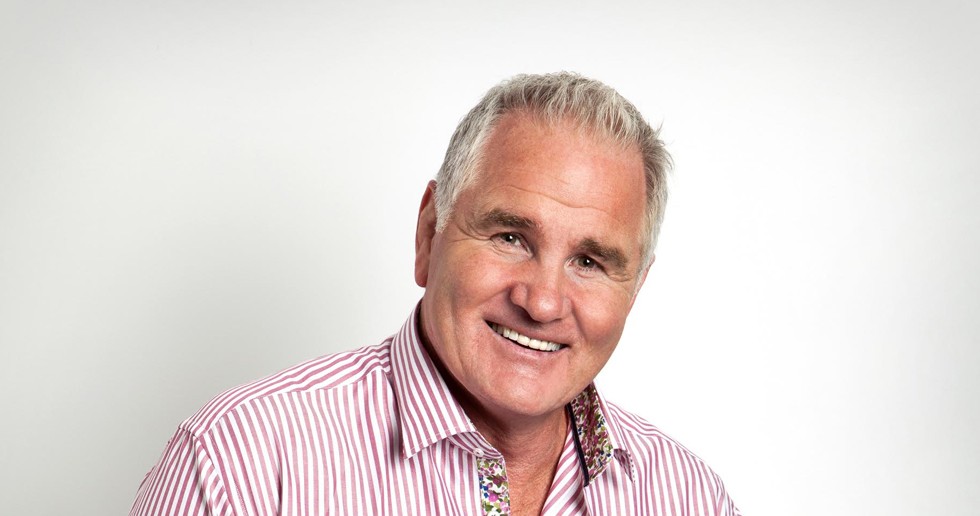 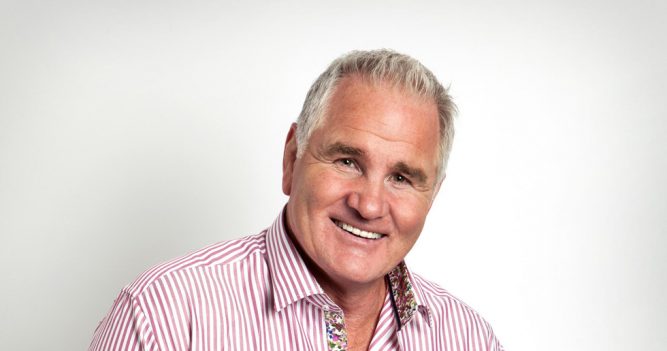 Brent Pope is a New Zealand-born rugby analyst, mental health advocate, children’s book author, after dinner speaker, founder of Outside in Art Gallery and owner of Pope shirts and shoes. He was born, raised and spent his rugby playing days in New Zealand, but has lived and worked in Ireland for most of his media career. He fronts ads for Expert Hardware.

1 When are you happiest?

When I’m busy and around people. I love pottering about my garden and being among nature for an afternoon – the apple trees, sound of birds, sunny days

2 What’s your most treasured possession?

Since my dad died recently, it’s a beautiful photo of him and my mother sitting on my bedside locker. I miss him so much and I find that grief comes in waves, especially when I hear a song, or anything which reminds me of him

3 Your social media platform of choice?

Instagram works for my Pope fashion brand. In general though, I struggle with social media

4 The worst job you’ve ever done?

That’s easy. Working as a foodstuffs freezing worker in New Zealand, removing the eye brows from dead sheep as they came up the chain for eight hours a day

5 What ambitions do you still have?

Shawshank Redemption – “get busy living or get busy dying”

8 What do some people think about you that isn’t true?

9 What keeps you awake at night?

Anxiety. It’s been a curse in my life

Some of the early Castelemaine beer ads in Australia were hilarious. It’s doubtful whether they could go to air in today’s politically-correct world

Some food retailers rely on a name rather than reinventing themselves

Asking a young, later to become England rugby captain, Lawrence Dallaglio, if he’d like a game for St Mary’s RFC. He said that if it was all the same to me he’d stick with England

16 Your idea of hell on earth?

As well as being restless, I’m seriously claustrophobic. So when I fly home to New Zealand every year – and despite Emirates being a brilliant airline – you can find yourself sitting next to someone who drives you mad for nearly two days. Or there’s a passenger behind you who keeps kicking your seat and prevents you from sleeping. A toothache or earache that I never got checked out before I left can be hell in the air too

I’m lucky to work in a field of mental health advocacy where I hope that in some small way I help to save lives. What could be bigger than that? I’ve dreamt of saving someone’s life for real and then waking up after a coma and being told I rescued people. I often wonder what that’s all about, strange and recurring

18 You’re on a dating app, what’s your opening line?

1962 silver New Zealand import, reliable, with genuine miles on the clock, pretty good running order. Looking for classy lady owner. Actually, I may need to join a dating site. I still have’t given up on finding Ms Right, even at my tender age, so if one of your readers know of the perfect woman…

A t-bone steak with pepper sauce and mash. It’s hard to get a decent pepper sauce, one that’s hand made, not microwaved. So, if you’re listening out there, please surprise me