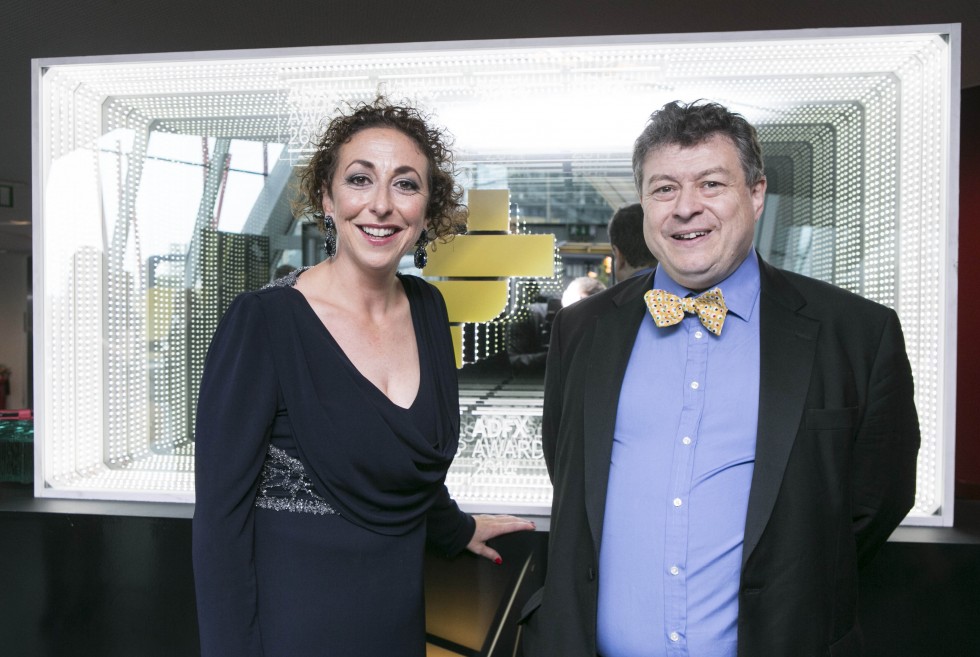 Ogilvy Group vice chairman and consumer behavioural expert Rory Sutherland returns to Dublin in October to address guests at a TAM Ireland lunch in the Aviva Stadium on Friday, October 4. Sutherland regularly draws big audiences to his entertaining talks as he shares insights and observations which many marketers find memorable. Sutherland has been a […] 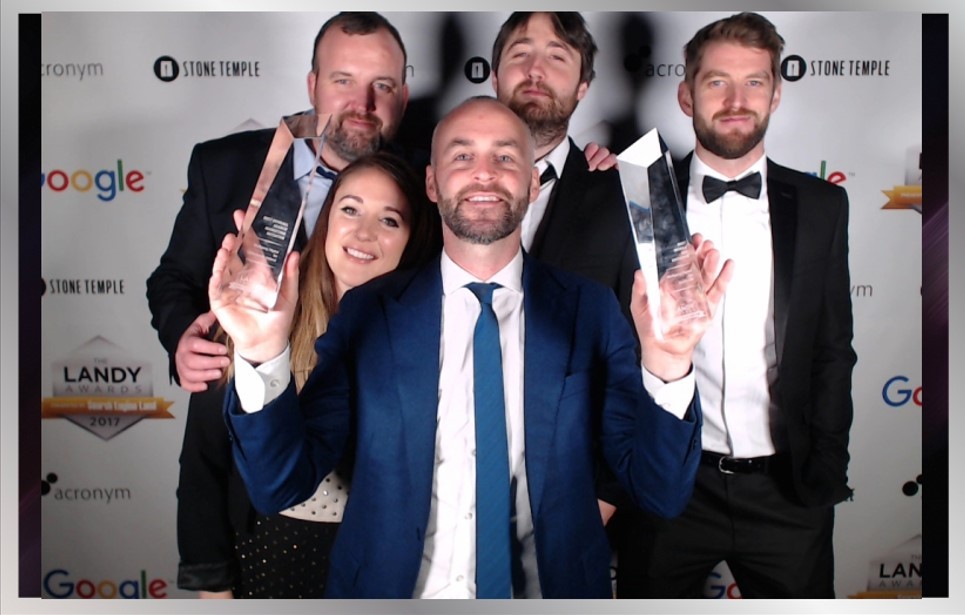 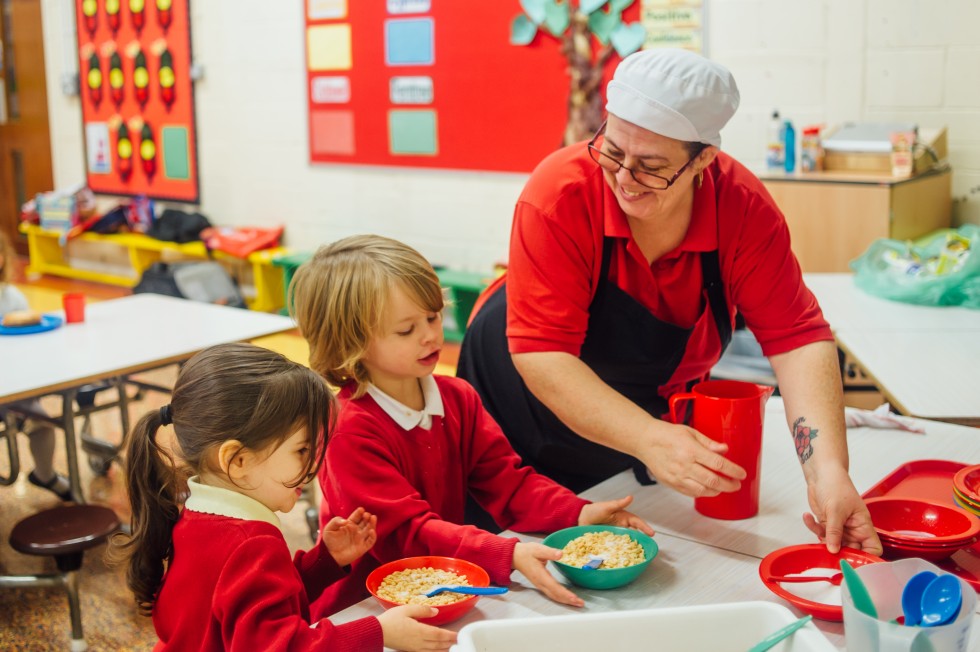 Kellogg is renewing its commitment to provide food for children and families in need in Ireland. A key part of the food giant’s help in feeding people in need is working the likes of Community Foundation Ireland to fund breakfast clubs in Irish schools. Kellogg donated over €150,000 in the last three years and aims […] 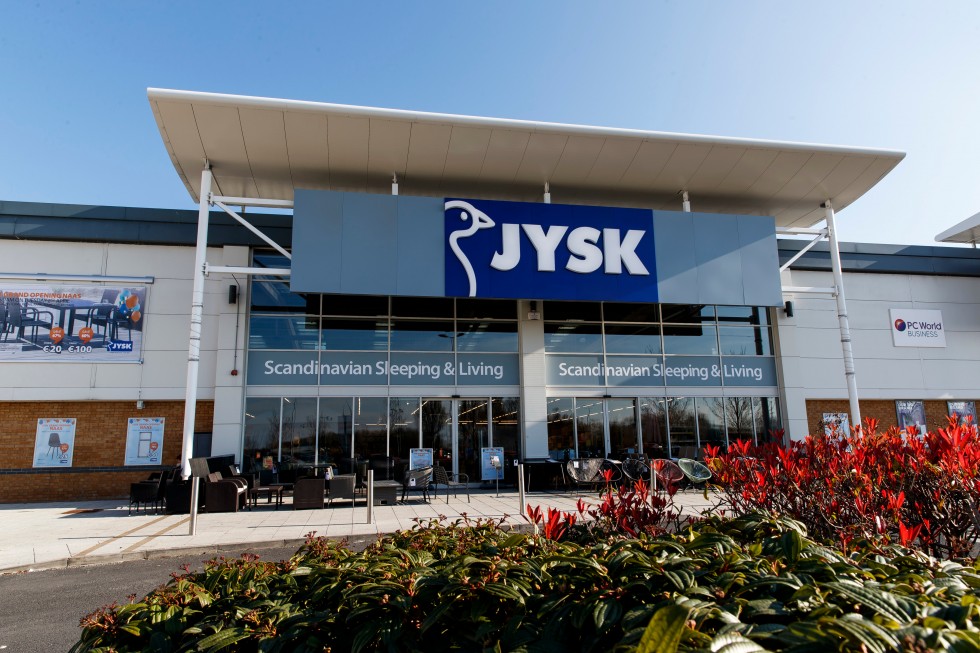 Following the opening of its first Irish store in Naas in April, Danish home retail brand JYSK plans to open three more stores in Ireland this summer. The new stores will be in Drogheda, Navan and Portlaoise, opening in July and August. Earlier this year, JYSK revealed that it aims to open 15 stores across […] 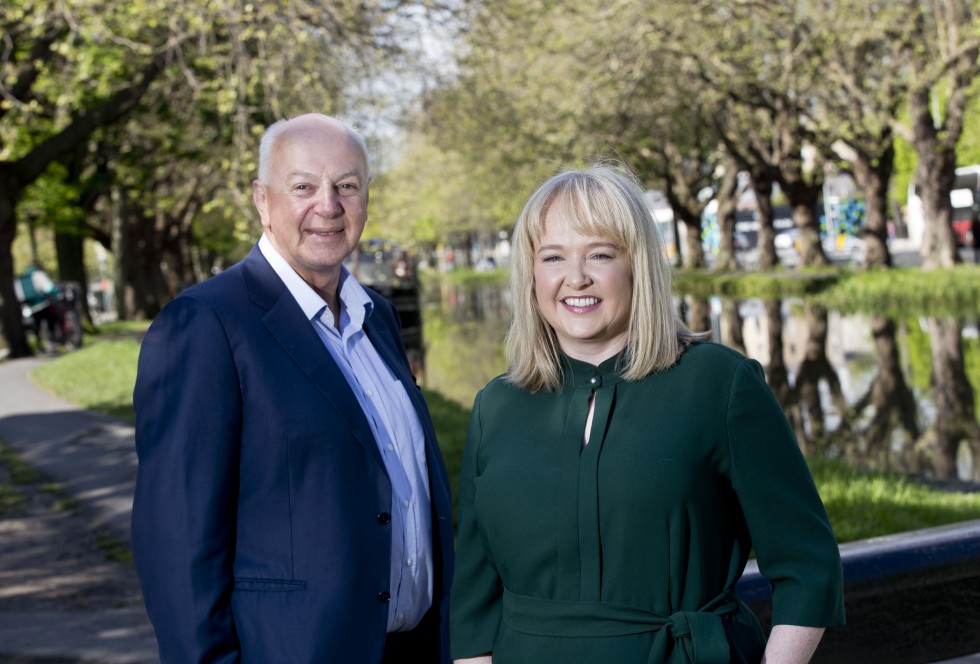 Newstalk has announced Bank of Ireland as the new sponsor of the talk station’s flagship weekend business show, Down to Business, for a year. Hosted by Insomnia co-founder Bobby Kerr, the show focuses on Irish business. Kerr talks to entrepreneurs and risk takers, to get their insights into the opportunities and challenges they face and […] 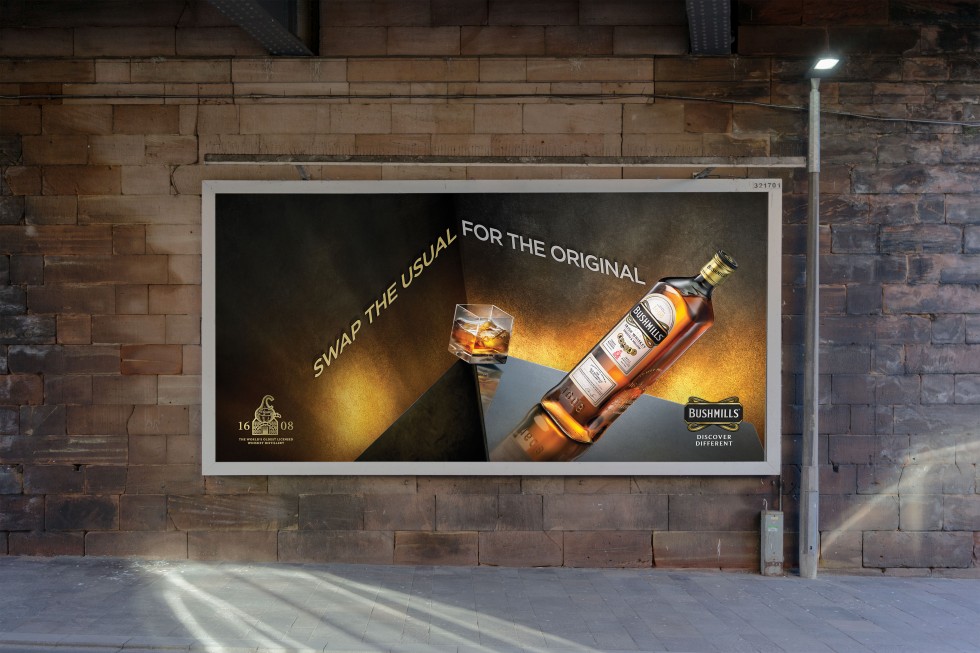 Boys + Girls have unveiled their new global work for Bushmills which marks the launch of a new brand platform and campaign aimed at transforming consumer perceptions about the brand. Titled ‘Discover Different’, with a sentiment dedicated to those that are not afraid to go their own way, the ads speak to people’s curiosity in […]

Accenture Interactive’s Rothco have created a short online film for Electric Ireland to promote its involvement in the Darkness into Light charity walk. The film explores the story of a couple who turned a deeply tragic personal event into a worldwide movement for hope. Directed by Zak Razvi, the short documentary follows the story of […] 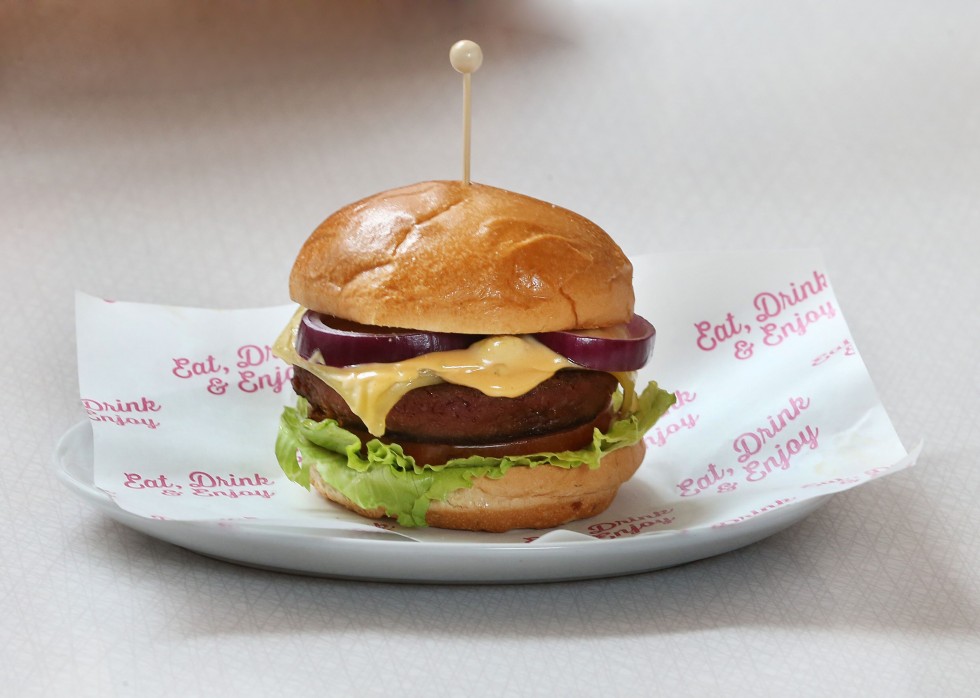 American-themed diner chain Eddie Rocket’s is cutting out the bull with its new vegan burger. The Beyond Burger is 100 per cent vegan, right down to the bun and cheese. The Beyond Burger is produced by US company, Beyond Meat, which is part of the global drive for plant-based foods. The launch coincides with Eddie […] 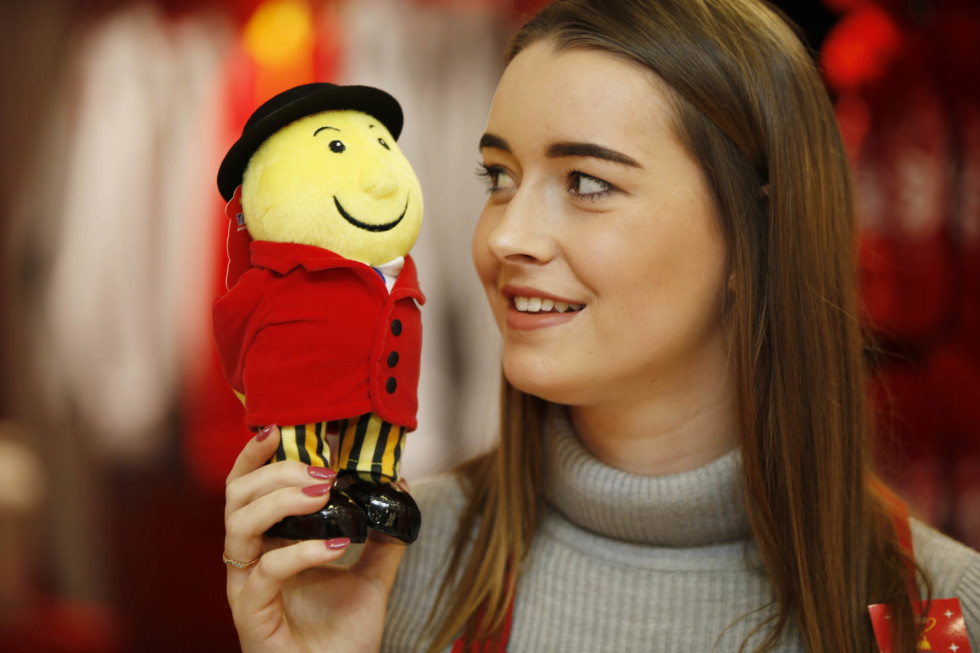 Ireland’s iconic crisp brand Tayto will celebrate 65 years on the market with an exclusive party in Coppers next week. On Friday 14th June between 7-10pm, Copper Face Jacks will close its doors and host an exclusive party. The party will be a charity fundraiser with proceeds from the sale of the €10 ticket going […]