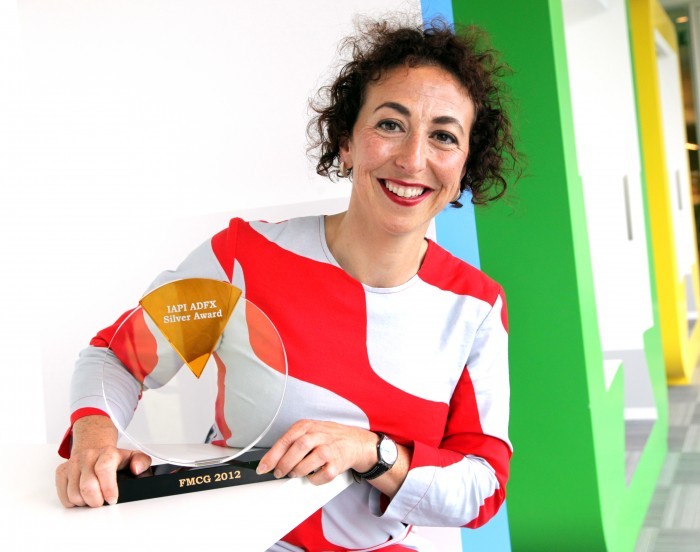 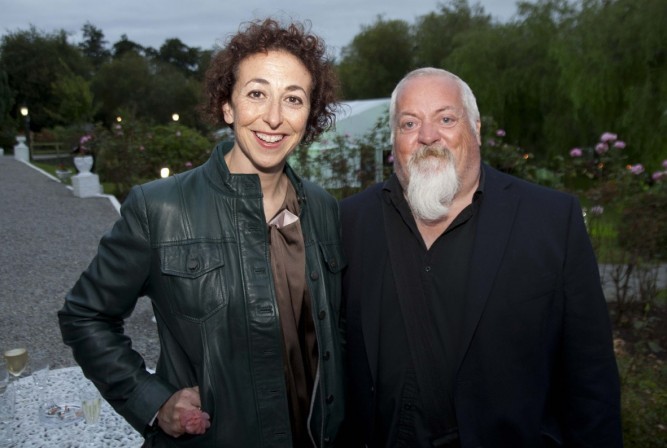 Those predicting turnover in adland will “increase or strongly increase” has dropped from 74 per cent in 2016 to 58 per cent in 2017, pointing to a more cautious outlook among agency owners, the latest annual IAPI Industry Census reports. The census measures the industry across agency revenue and billings, staffing, services and age/gender profile.

The report is based on interviews with senior IAPI agency executives.

Employment in member agencies stands at 1,830, the highest since the first census in 2013.

Agency revenue: Trend data, based on 12 media agencies that take part annually in the research, shows media billings rose by 11 per cent from €449.7 million in 2015 to €497 million last year. Similarly, trend data for a basket of 13 creative agencies shows a three per cent fall in average gross creative agency income, down from €42.2m to €40.8m.

IAPI reports total gross creative income at €96.3m. The smallest agency reported income of €570,000, with the biggest at €22.6m. Media and creative agencies reported that 27 per cent of income last year came from international business, up from 11 per cent in 2015. Those predicting turnover will “increase or strongly increase” dropped from 74 per cent in 2016 to 58 per cent this year, pointing to a more cautious outlook among agencies.

Industry estimates value the media and creative ad market currently at around €1.2 billion.

Optimism remains, albeit it at a slightly lower level with 74 per cent forecasting growth, as against 77 per cent last year. The commentary points to growth opportunities in agencies, including new market entrants, internationalisation, programmatic, growth in demand for services such as PR and cross selling of services to existing clients.

IAPI chief executive Tania Banotti (pictured) says the census points to positive developments around gender equality at senior level and the increase in agencies offering paid maternity leave – now at 81 per cent, up from 69 per cent last year. Every two years, IAPI assesses the gender balance in adland, so 2017 data is compared to 2015 data.

Overall, the agency gender breakdown is 52 per cent female compared with 48 per cent male.

Women make up just one in five at chief executive or managing director level, up by seven per cent since 2013. The equivalent figure in the  IPA 2017 survey is 27 per cent (see article written by MediaCom’s Karen Blackett in the April 2017 issue of Marketing.ie). When it comes to boards of Irish agencies, 28 per cent of posts are held by women.

Back in 2014, IAPI Census data showed that 44 per cent of agencies provided paid paternity leave from one to three days, up to 15 days. Banotti says 2016 was a watershed year for working dads in Ireland, with the Government introducing two weeks statutory paid leave, in a bid to bring the country in line with many of EU and OECD countries.

A wide range of digital skillsets are the most sought after by agencies. While 42 per cent of agencies expect staff levels to increase this year, the figure is down from 77 per cent last year, when 463 new staff were hired. Banotti says the challenge to keep hold of talented staff is something most agencies are experiencing, with 278 changing jobs in the past year.

For a full copy of the report log onto www.iapi.ie