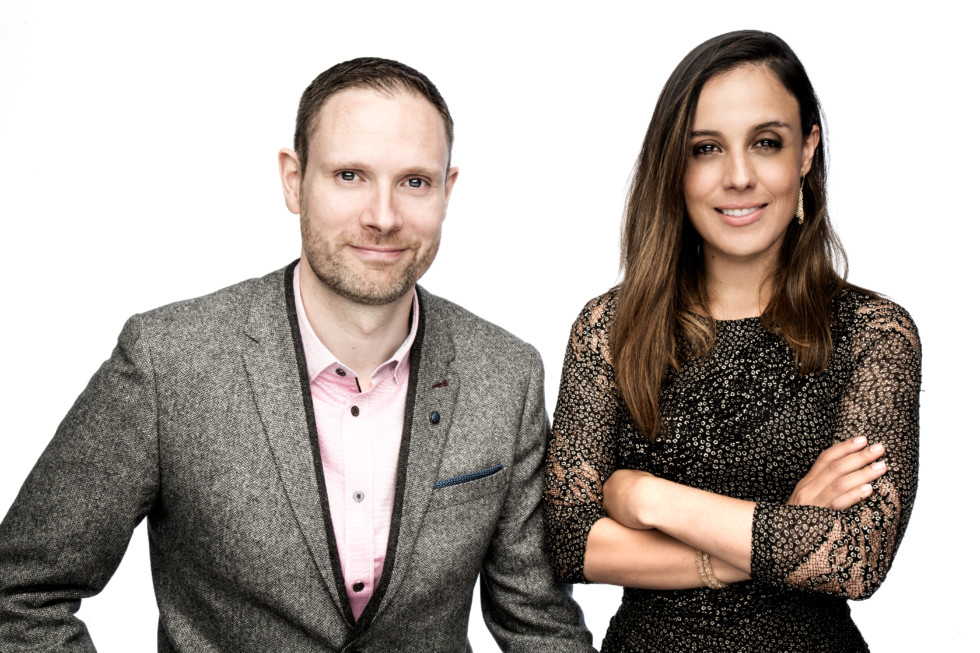 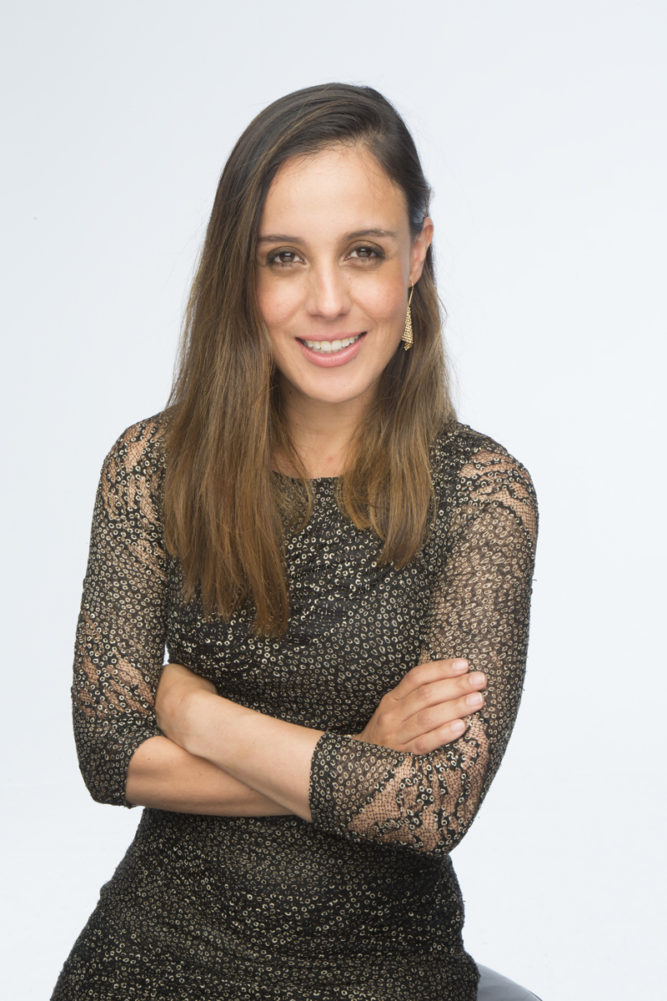 PHD deputy managing director Sandra Alvarez is to take over from Michael Clancy as managing director of Core Media’s Spark Foundry, which up to recently was known as Mediavest. Alvarez held a number of senior roles at Omnicom Media Group (OMG). She began as a planner at OMD in 2006 before becoming a senior account planner two years later.

She went on to work as a senior account manager and communications planning director. Three years ago, she was made deputy MD at PHD. Her work for Cadbury’s owner Mondelez earned her industry honours. Michael Clancy is now taking on a new role at Core. As chief revenue and integration officer,  he will direct group operations and integration.