And for Mains wins US cookbook award 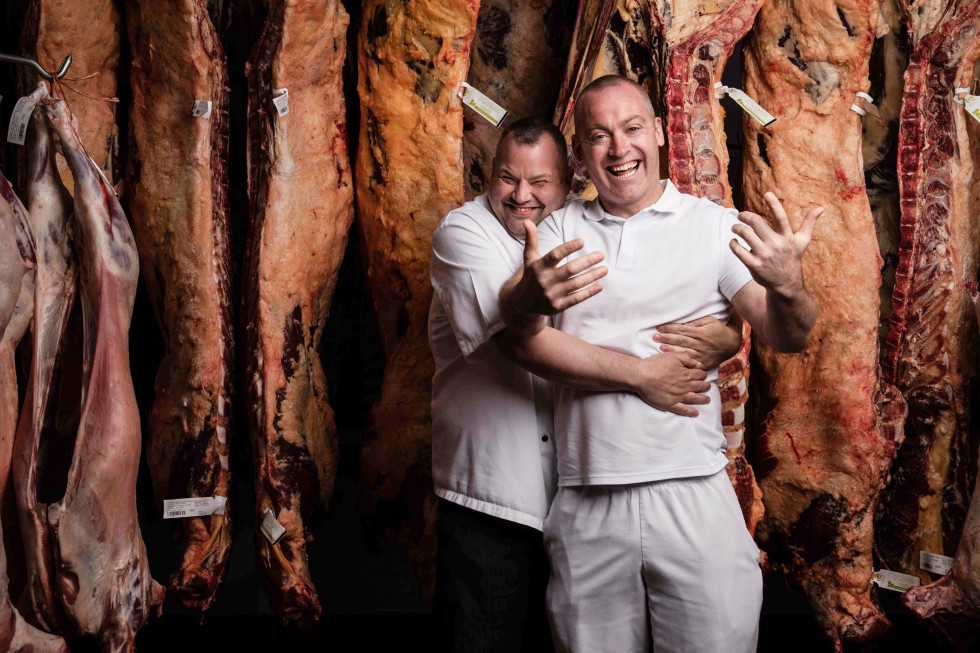 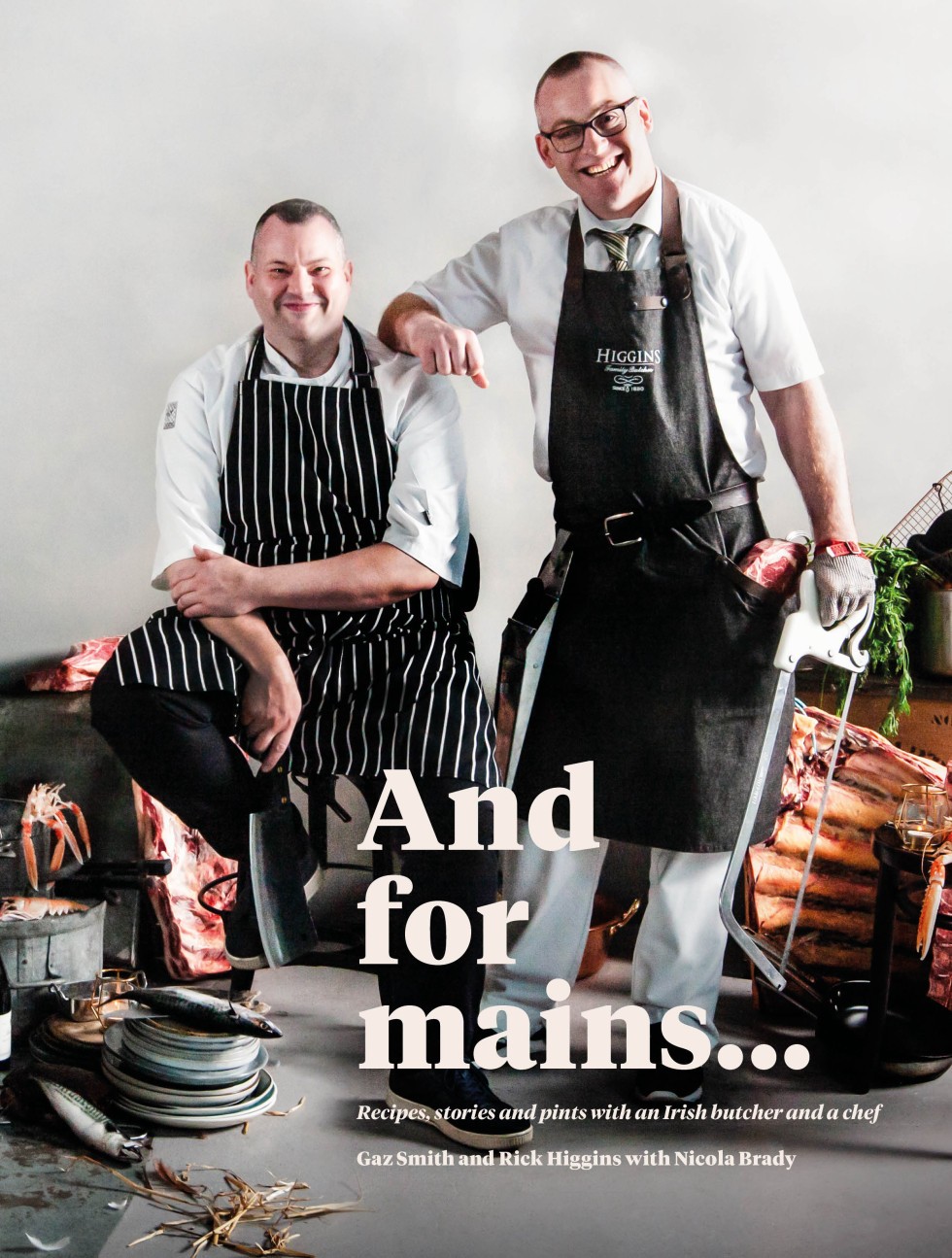 Irish cookbook And for Mains: Recipes, Stories and Pints with an Irish Butcher and a Chef by Gaz Smith and Rick Higgins won the chefs and restaurants category at the IACP Cookbook Awards 2022. The winners were announced by video from the Middleby Showroom in Dallas and New York. And for Mains is the first book published by Nine Bean Rows.

The awards honour the authors, publishers and other contributors behind cookbooks. The competition demands recipe testing across 15 categories. Co-author Nicola Brady said there were times they were in production that they were not sure they would make it to the finish line. Now, they have a book they are proud of and one that has won a major award.

Kristin Jensen of Nine Bean Rows said they were up against books by big-name authors produced by global publishers. For a start-up publisher to get such recognition was a major achievement. Smith is the owner of Michael’s, Big Mike’s and Little Mike’s restaurants in Dublin. Rick Higgins is an award-winning butcher who runs Higgins Family Butcher in Sutton.