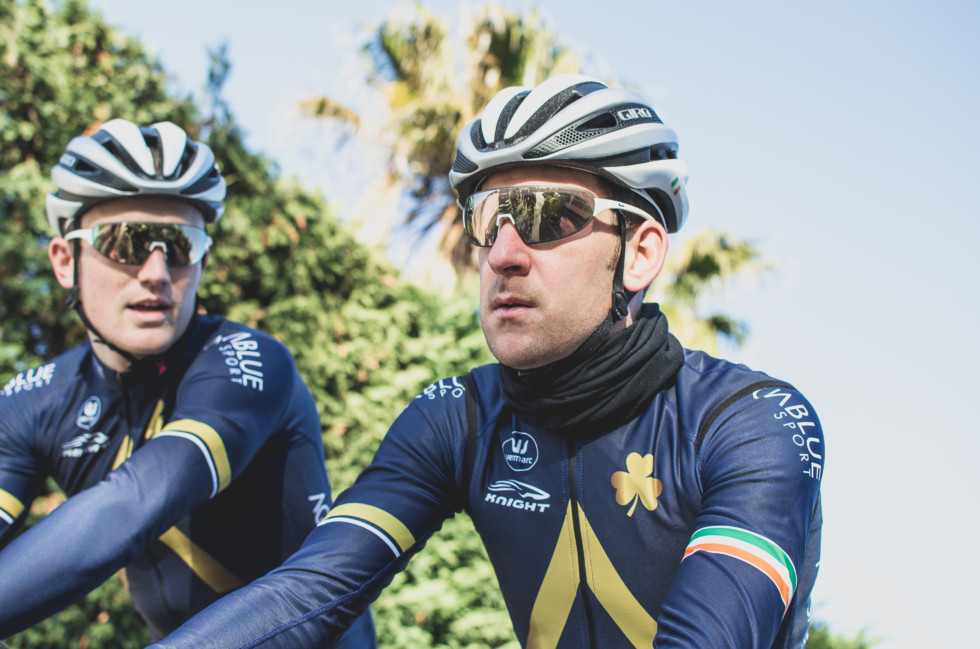 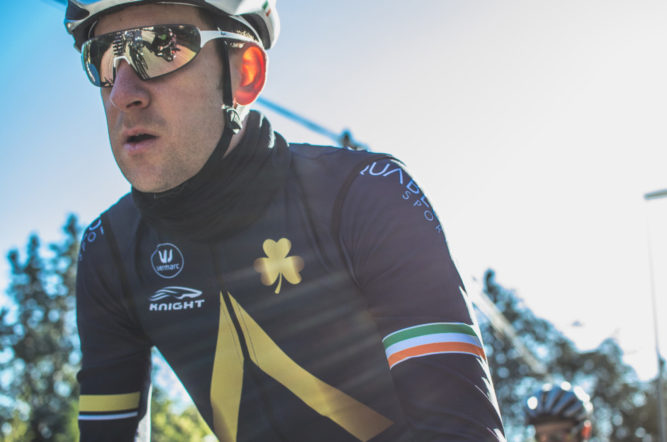 Ireland’s first professional cycling team Aqua Blue Sport’s riders will donate five per cent of any prize money from the 2017 racing season to The Emerald Fund. The news comes ahead of the team’s debut at the Cadel Evans Great Ocean Road Race in Australia. The Emerald Fund supports Ireland’s junior cyclists, with all proceeds going towards the sport.

It backs U-23 riders competing full-time outside of Ireland. Last year’s riders included Mark Downey, who won gold in the points race at the 2016/17 UCI Track Cycling World Cup in Apeldoorn. This year’s supported cyclists will be announced on January 18. Aqua Blue Sport rider Matt Brammeier (above) got financial help from the Dave Rayner fund in England.

“I wouldn’t have been able to continue competing at an elite level was it not for the support from the fund,” Brammeier said. “They allowed me to compete at an international level. The Emerald Fund supports young cyclists in a similar way and is a stepping stone for young Irish riders to achieve bigger and better things.” Aqua Blue Sport’s debut road race is in Australia from January 26 to 29 followed by the Jayco Herald Sun Tour in early February.