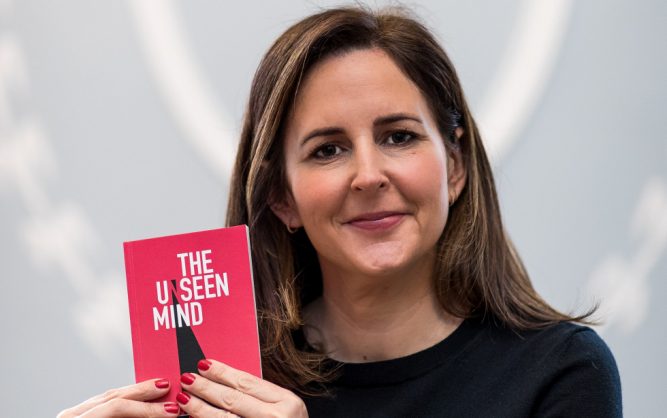 In an increasingly complex world, the role of strategy in making brands matter has never been more crucial in helping navigate the cultural tensions we are now seeing like purpose and profit, automation and humanity, data and creativity. We must always be to the forefront when it comes to understanding cultural shifts and finding the right role for brands.

With the pace of change ever increasing, people scrolling through an average of 300ft of content a day, shrinking attention spans and thousands of brand messages, the search for clarity in the chaos is what drives us. Bringing behavioural science thinking to the fore of our planning approach and infusing and amplifying it a unique and proven editorial mindset, is what we believe will help us make the brands we work with matter more in the future.

If insights from behavioural science are to be valuable, businesses must abandon attachments to convention as human perception and preference often deviate from what we assume to be logical. The human mind is constantly evolving as are the methodologies and mindsets we use to understand it. We must look out for unseen opportunities.

Ogilvy Consulting’s Behavioural Science Practice in the UK added some of these triggers into the Time to Change mental health campaign, Ask Twice. Research showed that the average Briton says “I’m fine” up to 14 times a week. Ask Twice used a simple behaviour change mechanism where people were urged to ask their friends twice if they were really okay. A simple trigger to start the conversation about mental health between two people and one that has already made a big difference. Then, there was ‘Don’t Mess with Texas’. 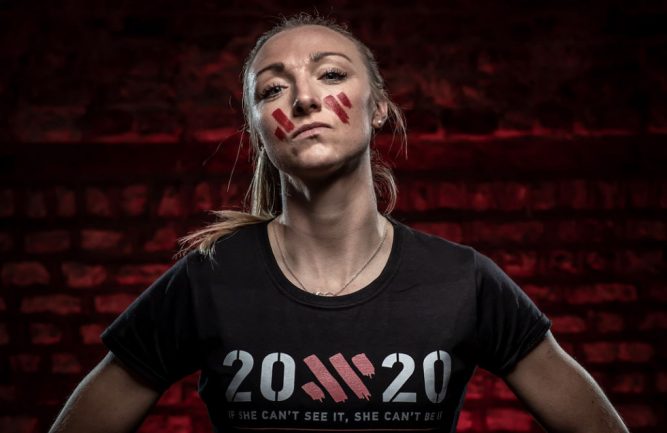 Changes in women’s sport: Arsenal defender Louise Quinn fronted for 20×20, which has helped normalise women’s sport in Ireland, its mission being that ‘If she can’t see it, she can’t be it’. After just a year, RTÉ/Television Rating Point (TRP) studies showed that 62 per cent of those aware of 20×20 said they were watching more sport on TV, 57 per cent were reading more about women’s sport in the media and 38 per cent attended more female sports events.

A famous campaign from the 1980s, ‘Don’t Mess with Texas’, showed how applying the findings of social psychology improves marketing. The Texas Department of Transportation had a big problem with litter which was rising by 17 per cent a year and costing the state $20 million annually. Beer cans, burger bags and cigarette butts were filling up the freeways.

Rather than imploring truckers to ‘stop littering’ and explicitly challenging public behaviour, identity and values, the campaign went about harnessing them. It drew upon Texan’s strong sense of state pride and individuality. Advocating for the campaign bolstered individuals’ pre-existing social identities while reducing litter by 72 per cent over four years.

Changing social conventions means seeking out equilibrium for a more just world and presents brands with a chance to play a part. Women and sport was not a new issue. Yet transformational change in terms of participation rates, coverage or attendance had yet to be seen in Ireland. The 20×20 movement by Along Came A Spider helped change all that.

While corporations and governments have spent years cataloguing how people behave, behavioural science helps us understand why we behave the way we do and offers a guide for what may inspire change. Perhaps one of the biggest modern-day fascinations is our love/hate relationship with tech, in particular our phones. Pew Research says 90 per cent of 18-29 year olds admit to sleeping with their phones. The finding sparked an idea for Guinness.

On behalf of Diageo, Wilson Hartnell linked up with Richard Layte, professor of sociology at TCD, to conduct a study examining phone usage when people were out socialising. The study explored the quality of a night out with friends on two consecutive Thursday nights.

On the second Thursday, friends were asked to change their habit from the previous week and put their phones down while everything else was the same. The results showed a dramatic positive shift on the second Thursday when phones were not in use. The campaign sparked widespread media interest with people relating to the social tension relevant elsewhere.

To understand the human mind, we must be prepared to reimagine, reframe and reconfigure brand roles to see their future relevancy. As Ogilvy’s Rory Sutherland says: “Once we start to see the unseen mind, we can design and present choices in a way which works with the way humans really see the world – and in line with how people feel, not only how they think”.