Chemistry’s future in some doubt 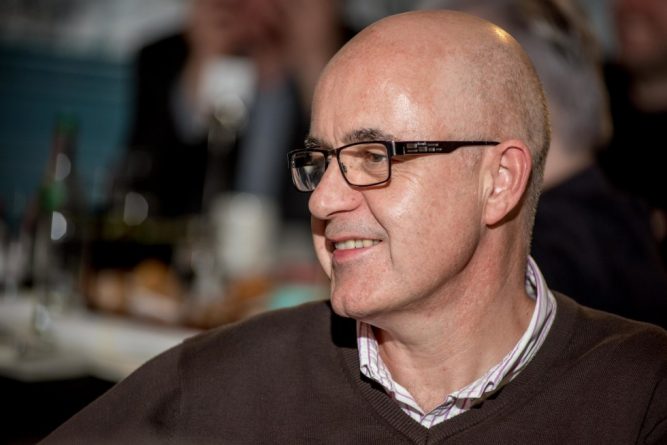 Award-winning creative agency Chemistry will close this month unless a ‘white knight’ can be found to save the business. Co-founder Ray Sheerin (above) set a two-week deadline before Christmas to agree a rescue deal, after considering options to keep the business afloat. He said that it was an “incredibly hard decision”, one that was not taken lightly after a trying year.

After a long and considered review, management felt that due to the sustained pressure on margins and lower spend they were left with no choice. Sheerin said that if the agency closes there will be an orderly wind down of the business, with all creditors being paid. “We’ve always strived for high creative standards, but it’s expensive to do,” he told Marketing.ie.

“We tried to make changes to keep the business going, but it proved impossible,” he added. He believes that the current prospects for local creative agencies were not good. Since its launch by Sheerin and Mike Garner in 1999, Chemistry, which was partly owned by WPP, has built up an enviable reputation for quality creative work where mediocrity was scorned.