John Fanning gives his take on Distinguishers, a book homing in on the visionary risk-takers not afraid to roll out new brands

Books about the digital age tend to fall into two categories; the begrudgers and the proselytisers. The former tends to concentrate on the deleterious effects on individuals, the latter on the positive effects on business. Distinguishers falls into the latter category; its enthusiasm for the opportunities opened up for ambitious businesses is unbounded and ultimately infectious.

The book’s authors, Sandra Vandermerwe and David Erixon, begin by discussing the distinction between ‘distinguishers’ and ‘extinguishers’. Distinguishers are characterised by extraordinary vision; they are people who have a better sense of the future than the rest of us and who can connect different aspects of the future into a coherent whole that may become a   business proposition.

They are visionary risk-takers who are not afraid of disrupting the status quo as they sense new emerging trends. Extinguishers are traditional operators who want to stay with the old ways as it makes them feel safe. We are all familiar with the best-known distinguishers; Zuckerberg, Bezos, Brin and Page and equally innovative brands like Lego, Patagonia and Nestle’s Nespresso. 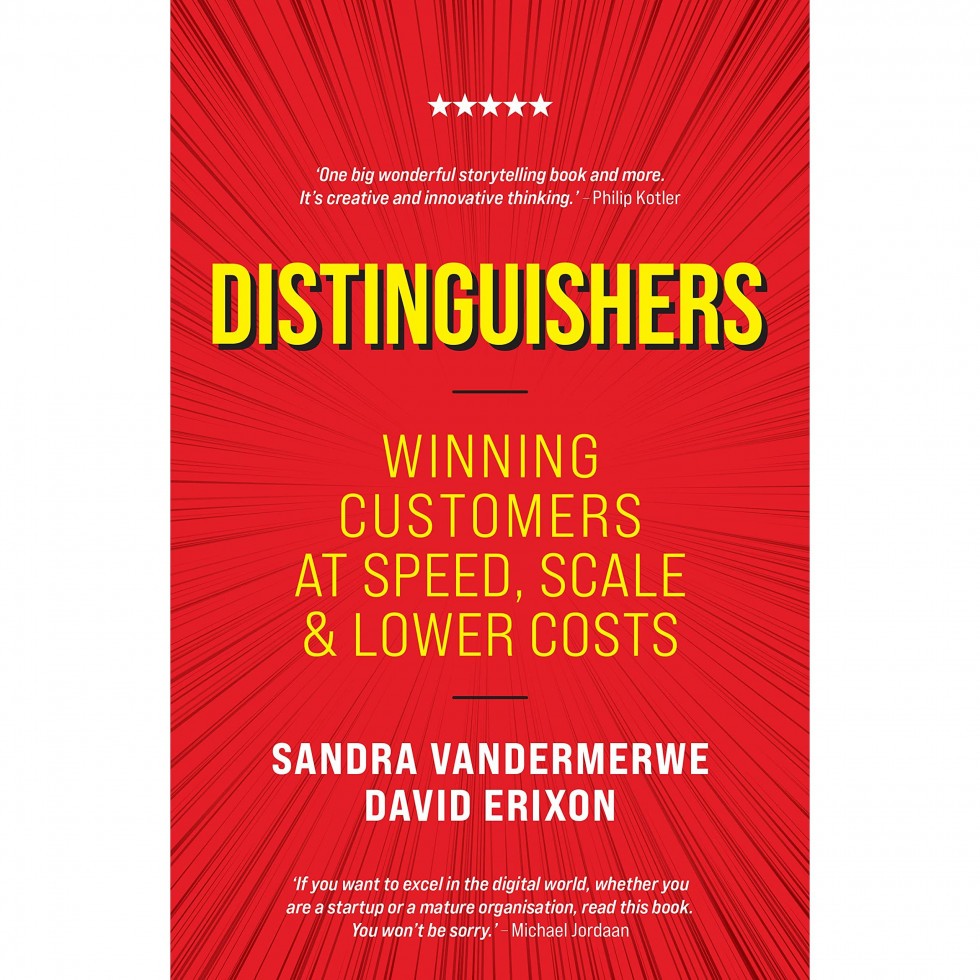 ‘It’s a whole new world out there and Distinguishers is a useful introduction to the mysteries, complexities and endless possibilities’ – John Fanning

However, the authors have scoured the global marketplace to come up with a much wider range than the usual suspects, including a number of interesting case histories from the insurance industry. The innovative Dutch insurance brand Lemonade, which originated in the US, is starting to make a big impact, but I was unaware of the South African examples, Naked and Discovery.

Naked operates a sophisticated digital service where all the resulting savings are passed to consumers and claims are instantly approved ending the tiresome haggling over small, sometimes invisible, print. During the pandemic they introduced CoverPause, allowing customers to downgrade to stationary cover on days when they were not driving. (Irish insurers, please copy).

The authors are equally impressed with Lifebuoy soap, whose owner Unilever has taken initiatives in African and Asian markets to encourage greater hand-washing, especially among youngsters. Their insight was that a child dies every 23 seconds because of poor hygiene.

The experience Unilever gained from this initiative proved invaluable during the pandemic when the Anglo-Dutch giant worked closely with governments to encourage regular handwashing with any soap, not just their own brands. The main value of this book is the drawing together of some of the underlying principles of the digital revolution enabling disruptive start-ups. 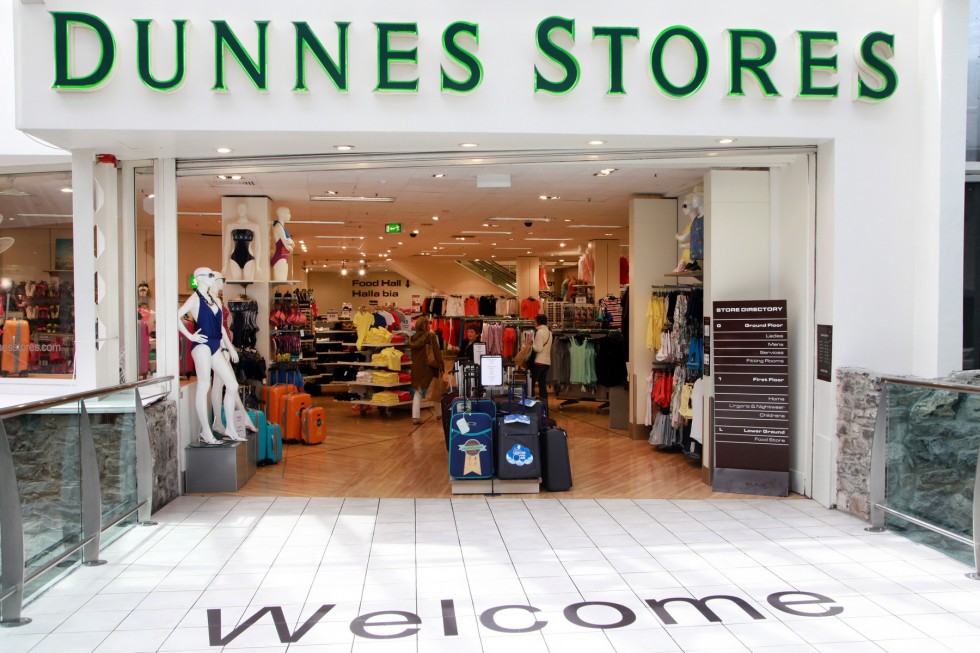 One principle is the idea of subscription rather than ownership. The resulting transformation of the music and film industries are given full treatment. Another trend being facilitated by digital is the increasing popularity of buying local and under this heading is our own Dunnes Stores.

Dunnes is mentioned for aggregating local producers into its stores; “by integrating the experience of visiting the local butcher, cheese and fishmonger, baker and veg farmer into their staple range it is attracting customers across segments-when customers go to Dunnes they feel they are getting a genuinely local experience”. Good to see an Irish grocery brand win such recognition.

Towards the end of the book, the authors summarise some of the main principles that characterise the new era. I was particularly interested in their view that the traditional marketing model associated with Byron Sharp’s groundbreaking work citing the two main ingredients for success as mental and physical availability should be amended to include a third factor: screen equity.

They argue that as more and more goods and services are being bought or delivered online,   brands need to have a continuous screen presence on computers, mobile phones and other devices. They then discuss ways of making this happen from paying for access, earning access through the creative excellence of their content to the ultimate prize; to be installed as a mobile app.

It’s a whole new world out there and Distinguishers is a useful introduction to the mysteries, complexities and endless possibilities. The latest digital begrudger to put pen to paper is Johann Hari whose Stolen Focus presents a pretty grim picture of the havoc created by social media.

There are now well documented accounts of the serious threat to democracy caused by social platforms but Hari concentrates more on the threat to ourselves as individuals, particularly in relation to attention disorder as we scroll and skip our way through the ever-increasing amount of content without being able to absorb anything sufficiently well to make proper sense of it.

Hari is particularly concerned with the resulting damaging effects social media dependence has on children but his overall recommendation to treat the platforms like alcohol; use responsibly in moderation and be more aware of their addictive nature, deserves wider exposure.