Fanning on Frenemies: threats to adland

John Fanning casts a critical eye over Ken Auletta’s new book, Frenemies, which zooms in on the troubles in adland

The turmoil affecting adland shows no sign of abating as the many books bearing apocalyptic titles continues. Madison Avenue Manslaughter (2016) concentrated on the dangerous reduction in margins now facing adland and The Day After Tomorrow (2017) prophesied that big data, algorithms and AI would result in buying decisions being handed over to machines.

This year’s entry into the ‘we’re all doomed’ stakes is Frenemies (HarperCollins) complete with the requisite shock horror sub-title; The Epic Destruction of the Advertising Industry. Author Ken Auletta does not summarise the reasons for the ‘epic destruction’ so here are my three main conclusions from all the very interesting and relevant content in the book.

The first threat to agencies comes from digital disruption. Adland can no longer interrupt the public, it must create content with which people actively wish to engage. Big data allows us engage on a more personal level. Unilever in Brazil created 100,000 permutations of the same ad for Axe (Lynx) to adjust content for different interests of sub-segments of the target group. 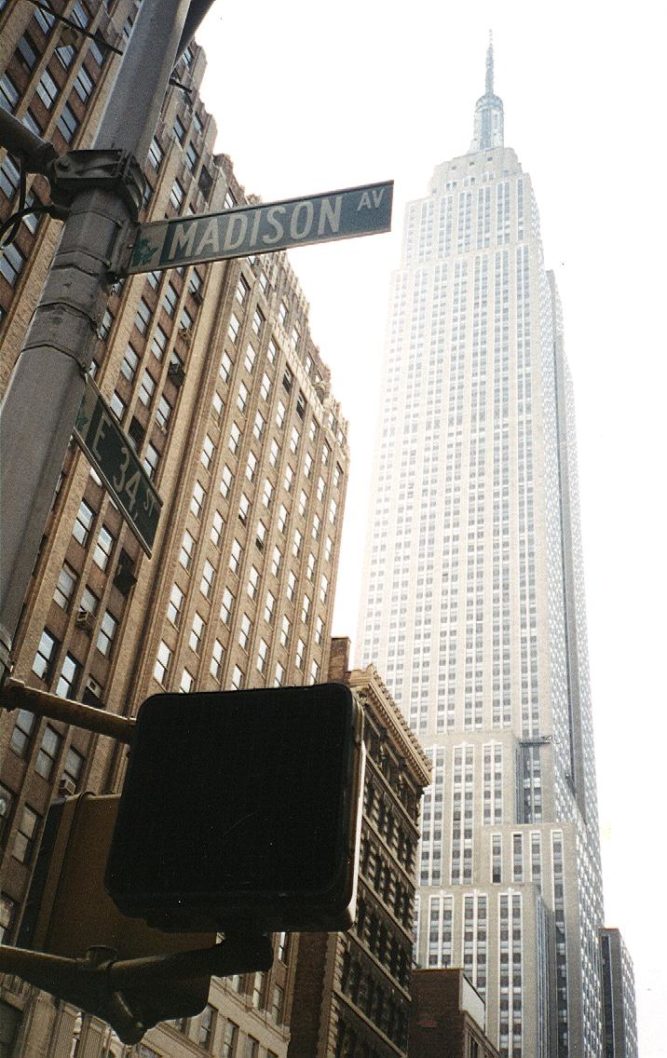 Friendly fire: Frenemies by Ken Auletta is a gossipy book, ideal for a leisurely perusal. Read carefully, it should prompt some thoughts on how to survive the current wave of disruption. But the author’s basic lack of sympathy with the business of advertising is all too evident and as a consequence it is unlikely to become a classic like Madison Avenue Manslaughter.

There must be an awful lot of arm-pits in Brazil. What adland has to fear from this phase of the digital revolution is a puzzle but the book also covers the next phase in which purchase decisions are increasingly made by computers rather than by consumers doing the rounds in shops. There is a revealing quote in this context from an executive at Microsoft.

“In a world of data you may not need ads… machines will determine the cheapest price and take the guessing out of what the consumer wants; once you know the consumer’s intent why do you need a creative ad?’ It would be easy to be complacent in the face of such a silly comment but we do have to plan for the next phase of digital disruption.

Threat number two facing adland is the growing level of competition both for creating and implementing marketing communications. As well as the increasing heft of PR firms, more clients are producing their own work, the rise of native advertising means more media companies are creating marketing communications and new types of agencies are emerging.

Such competition was always present to some extent, so it may not be a real cause for concern. For example, one of the new breed of agency R/GA is quoted “we don’t just make ads, we help clients solve problems”, but this tired old cliché has been around for aeons.

The third threat is arguably the most serious of all; the fact that ad agencies are one of the least favoured career options for graduates and, an obviously related point, pay levels have fallen well below comparable business sectors. Auletta claims the average employee in Accenture is paid three times as much as a comparable member of staff in WPP.

Allied to this threat is the fact that marketing directors are losing influence at board level. There is a real danger here because if we are not attracting the best talent the quality of the work will suffer. As I said, these are my conclusions taken from an unusually structured book built around a wide range of interviews and detailed portraits of different individuals.

The latter is the most frequently mentioned, his career is described in detail in the first chapter and the eventual sale of his company concludes the book but I’m still not entirely sure why this level of prominence for a company that was bought for less than Sir Martin’s salary.

He appears to be some kind of super-pitch doctor but also an impresario fixer-type who organises networking events for which people pay large sums to attend. Only in America. Some of the individual portraits read like New Yorker profiles. When Sorrell was a student, his mum used to send him a roast chicken from London every Friday, so well wrapped in foil that it was still warm when it got to Oxford. No wonder he turned out so warm and cuddly.

At the heart of this book is the battle between those who believe that data science and artificial intelligence will kill the need for powerful creative marketing communications and those who continue to believe that machines will never replace the need for human creativity.

The last words on this debate to Andrew Robinson… “machines will target individuals with precision but they won’t cripple creative agencies, they won’t create compelling ads and because of the fact of more platforms the need for creativity will increase.”