How best to achieve job satisfaction

New Year is typically a time of reflection and goal setting. Add to that living through an on-going pandemic and many of us are left wondering if we are really living our lives in keeping   with our deepest values and fulfilling our potential doing work we love? Important questions which have prompted many people to consider a job move or career pivot in search of more fulfilling work-lives.

Before launching into your job search, seize the moment to consider what really interests you.

In his best-selling book, which is titled On Becoming a Person, the American humanistic psychologist Carl Rogers offers some wise counsel for those who seek a more fulfilling work-life. Rogers tells the story how, after many years of studying and with his PHD still unfinished, he urgently needed to find a job which would allow him to support his growing family.

He was hired as a psychologist in the Child Study Department of the Society for the Prevention of Cruelty to Children in New York. He was euphoric, despite the paltry salary and the “dead-end street” job prospects. So, why the euphoria? Rogers said he always felt that if only he could get the chance to do what interested him most, everything else would take care of itself.

The work he loved doing overrode financial considerations and job status. In my experience of advising and coaching clients for the past 15 years, I have observed that those who work in areas that most deeply interest them are the people most energised by their work, are more fulfilled and happier. There is a harmony between who they are and what they do. 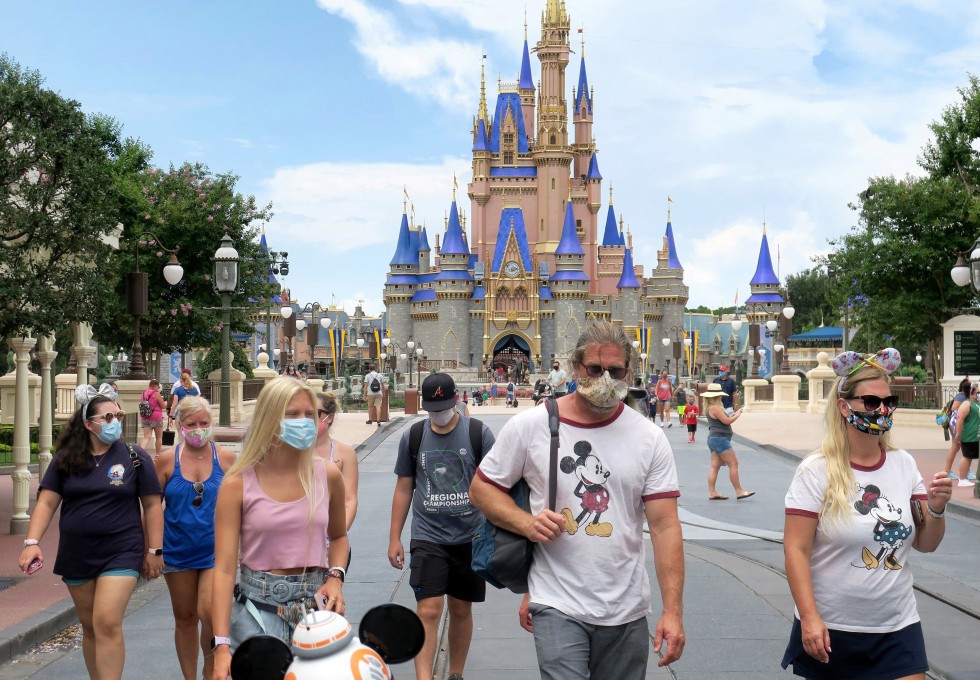 Walt’s bumpy ride: In his first job, Walt Disney was fired for not being creative enough by the Kansas City Star. At the age of 21, he launched Laugh-o-Gram Studios, which went bust in 1923. He then moved to Hollywood with his brother Roy and created Mickey Mouse. Today, the Disney theme parks, publishing, film and TV interests are worth around $200 billion.

By contrast, those who find their work less interesting, are more likely to experience frustration, inner conflict and sometimes suffering, irrespective of how successful they become. What if you are not sure what path is the right one for you? Rogers recommends using our total experience as a guide to our thinking. He claims that it is wiser than our intellect alone.

“All my professional life I have been going in directions others thought were foolish, and about which I have had many doubts myself. But I have never regretted moving in directions which ‘felt right’, even though I have often felt lonely or foolish at the time,” Rogers wrote. In other words, tune into your gut feeling. If something feels wrong it is wrong, and if something feels as though it feels right, or is valuable or worth doing, it is worth doing.

Too often we ignore these feelings as we are afraid to listen. We tell ourselves change is not feasible, or too many people depend on us, or we might end up looking foolish. So we get busy desperately wanting to want what we have; whilst trying to still the yearning for more fulfilment. When trying to work out what is right for you, do not let the opinions of others drown out your own voice. 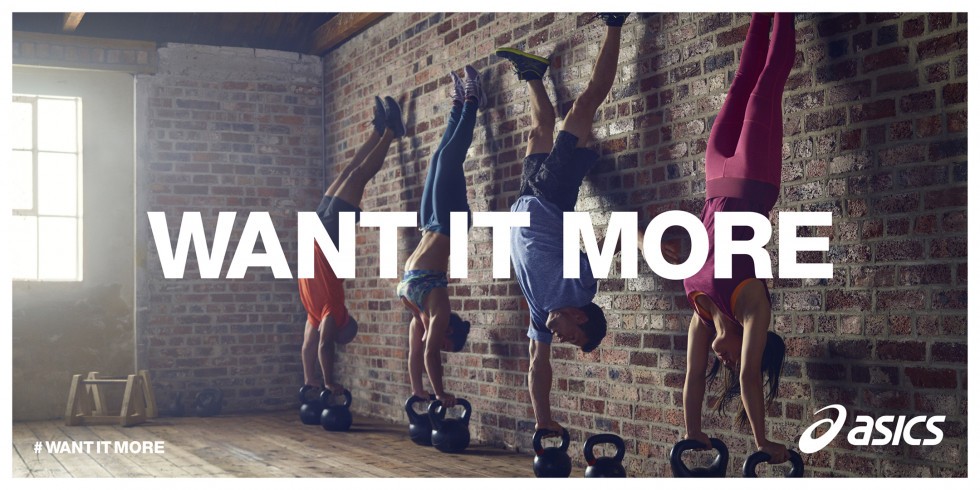 Here Rogers is unequivocal: “The evaluation of others is not a guide for me.” Early in his career, an experienced psychologist advised him that it would be a big mistake to pursue his interest in psychotherapy; it was a dead-end. Despite the angst it caused him, he collected all the criticism, both friendly and hostile, and praise, both sincere and fawning, and carefully made up his own mind.

In other words, we should not allow our career choices to be determined by what other people think is right for us because nobody can know us as we know ourselves. It might seem as clear and obvious as the nose on your face, but again experience has shown me otherwise. We are often influenced in our career choices by parents, teachers and peers, or a narrow, societal definition of success.

It may have little to do with who we really are, what we are passionate about or what we need to be fulfilled. Ask yourself, what are you most interested in? Find the answer. Do not worry about being foolish and have faith. As artist Max Weber said: “In carrying on my own humble creative effort, I depend greatly upon that which I do not yet know, and upon that which I have not yet done”.

Believe me, that is the real task in creating and planning a path to a more fulfilling and rewarding career.

Bernie Keogh is the founder of We Love People. An executive coach, career strategist and recruitment expert, she was previously managing director at Alternatives.

View all posts by Michael Cullen →
Ireland: reasons to be cheerful
Compelling ways to ride change