Ireland: reasons to be cheerful

Mark Henry will be a familiar name to many Marketing.ie readers from his strategic work with Tourism Ireland, but he may well become a household name after the publication of his impressive book; In Fact: An Optimist’s Guide to Ireland at 100. In a 0tome of 500 pages, he has assembled an extraordinary array of statistical data, charting the country’s progress from 1922 to today.

He veers from education participation rates to levels of happiness, from economic progress to population explosion. The book’s first sentence sets the tone; “Ireland is one of the very best nations in which to live on planet Earth; the United Nations identifies our quality of life as the second highest in the world”. We are then taken on a whistle-stop tour of almost non-stop good news.

Irish people are living 25 years longer than we did in 1922, we are around 12cms taller and much better fed. Our consumption of fruit and veg has doubled and of fish trebled in the last 30 years. We smoke much less and drink a tad less. Our suicide and road accident rates have been hugely reduced. Our economy has gone from being a basket case to an inspiration for the rest of the world.

It is a success story exemplified by our extraordinary record in attracting some of the world’s top businesses to our shores. Not alone does Henry offer a treasure trove of statistical tables to illustrate his thesis, he has also spoken to many experts to augment the data with informed analysis, observation and insights and then tried to summarise the findings by suggesting four underlying factors. 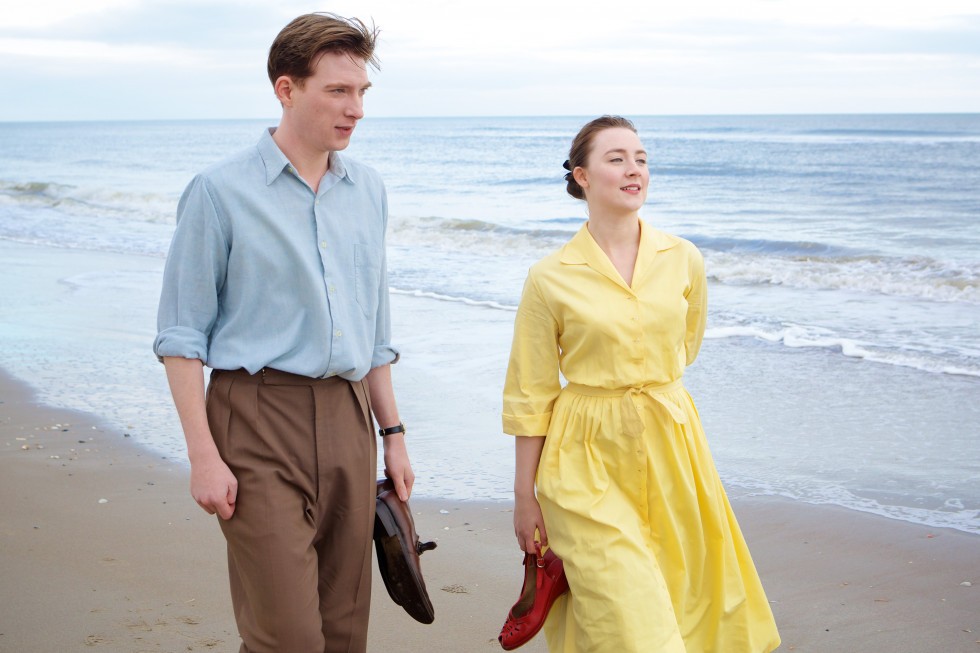 Characteristics intrinsic to home: Irish people’s innate sense of community is often referred to as meithal. Our ‘openness’ comes from an above average concern and curiosity with the outside world. Mark Henry says we may be embarking on a new journey where we break free from our Anglo-American shackles and join the Nordic model. Ireland’s envoys include Bono, Enya, Mary Robinson, Bob Geldof and Saoirse Ronan, pictured with Domhnall Gleeson in Brooklyn.

The four factors which he says best explain the Irish success story are education, stability, community and openness. These four words may seem mundane but he manages to invest them with real meaning. The transformation of the educational system from focusing on Irish Catholic nationalism to equipping graduates to manage global businesses was, for Henry, the critical factor.

He attributes our stability to the PR-STV (proportional representation) voting system, as opposed to the UK’s first-past-the-post model. PR is criticised for failing to result in overall majorities for one party, but Henry argues that by ensuring minority parties have a fair chance of securing some Dáil representation, we increase the number of people who feel they have a stake in society.

Ireland may be breaking free from our Anglo-American shackles and close to joining the Nordic model. But before we bask too much on our laurels, the author brings us down to earth with a comprehensive and disturbing reminder of our shortcomings. These stretch from an extremely poor record on climate change, housing and childcare, to our population’s growing obesity.

There is also the fact that our government debt is one of the highest in the world, that we have become one of the world’s most expensive places to live and that we never restored third level education funding since it was severely curtailed after the 2008 recession. Echoing Fianna Fáil leader Bertie Ahern’s 2002 election cry, we may have a lot done but we still have a lot more to do. 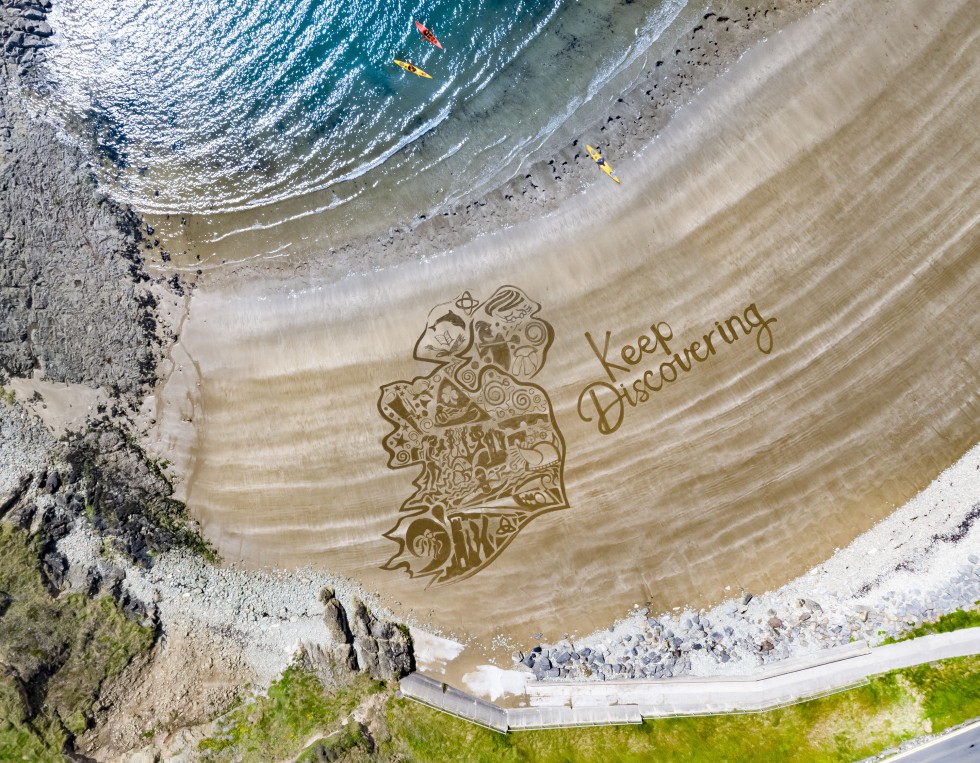 He also deals with a question that may have already occurred to many readers; how come contemporary discourse in Ireland rarely reflects the level of success we have achieved? Drawing on his previous psychological training, Henry presents an interesting synopsis of the factors that often unwittingly incline us to a more negative worldview.

These include the fact that humans are programmed from ancient times towards a ‘negativity bias’, which protected us from unexpected hazards in our hunter-gatherer days. But what acted as protection in the past, may do the opposite now by making us crankier than is good for us.

There is also the fact that progress seems to happen incrementally, whereas bad stuff comes all of a sudden and we are all prone to ‘reminiscence bump’; our brains romanticise the past causing us to conclude that things were better then and of course the fact that the more we progress the more likely we are to notice the exceptions.

Henry also notes the destabilising and pernicious effects of the out-of-control social media platforms and – correctly in my opinion – calls for them to be much more tightly regulated.

Anyone working in marketing must have their own copy of this book; the many charts will enhance your presentations and the analysis can provide an endless supply of insights into today’s Ireland.