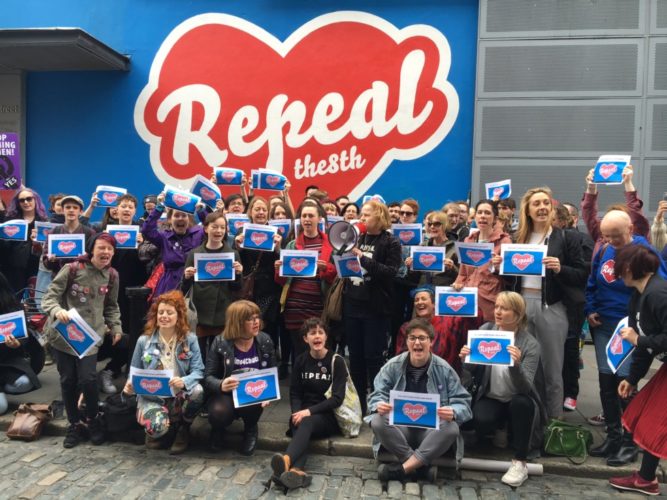 Proudly sponsored by Hug Me nappies, Siberia Research is pleased to unveil the findings of a groundbreaking qualitative study with those that really matter in Ireland’s upcoming referendum debate on whether or not to Repeal the 8th: the fetuses (or feti). Firstly, let us outline the methodology used for this groundbreaking piece of research.

Using proprietary, state-of-the-art, “utero-VISION”® tech, we could directly ‘brief’ the unborn in the womb with a wide understanding of what it means to live the life of a homo sapiens today. Subjects were not advised on the socio-economic group into which they were about to be born:  they were informed of the higher likelihood that they might be born in a swamp in India rather than a bouncy bassinette in Ballsbridge (NB: they were also made fully aware of the meaning of ‘swamp’, ‘India’, ‘bassinette’ and ‘the concept of Ballsbridge’).

Subjects were then ‘shown’ life in all its glory: the beauty and joys of nature and laughter, as well as the hardship, distress and ultimate death that inevitably confronts us all. They were given briefings on Trump, Korea, climate change, hunger, nuclear war, space exploration, science, inequality, social media, depression, mental illness, school shootings, rape, X Factor, Jose Mourinho and literature. Once fully briefed, we then conducted a series of one-on-one in utero interviews with 893 fetuses at three different stages of development: 12 weeks, 24 weeks and 38 weeks. 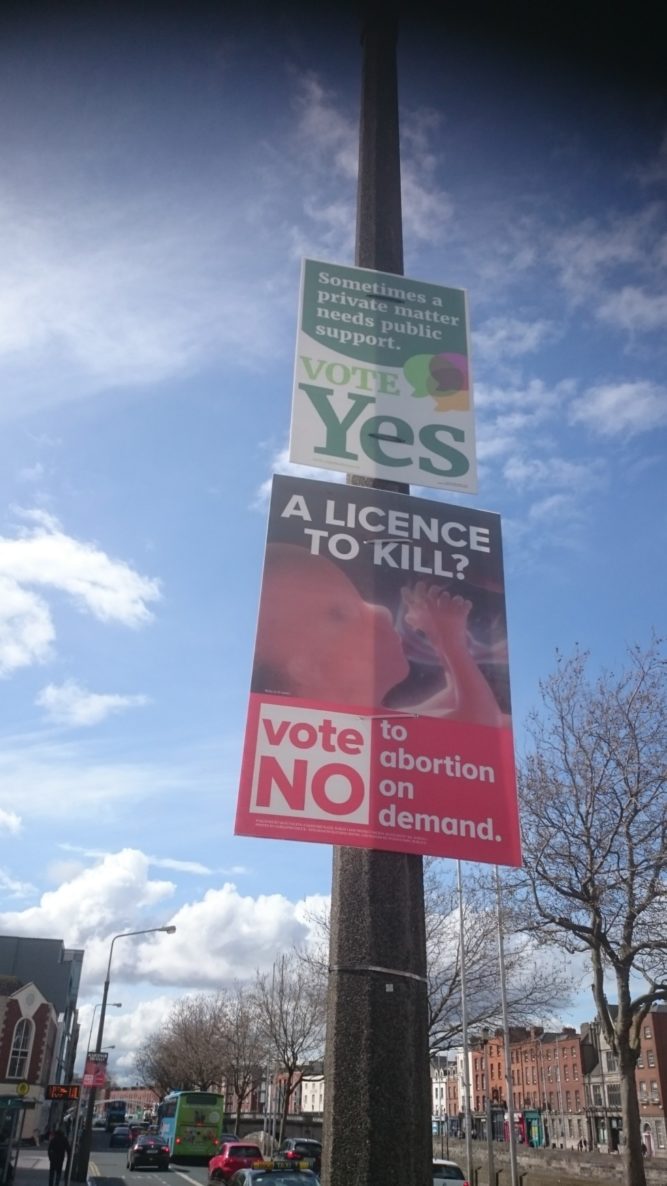 Importantly, no little babies were harmed or died during the course of this study (despite their pleadings in some cases).

The results were varied across the feti stages interviewed.

These were by far the least responsive group.  Answers were generally mute or at best garbled. It’s almost as if they failed to register the briefing, which could be plausible, given their short gestation.  Some sample responses:

Q: How do you feel about the idea of becoming human?

Q: Given the range of emotions available to a human, how confident are you that your life will in general be balanced by positive emotions over negative ones?

Some of these future adults managed to provide responses worth recording. In general though, they were somewhat stupid and occasionally humorous:

Q: Now that you have seen all the wonder involved in being human, how excited are you about your pending birth?

Q: Is the idea that you might very well be born into extreme poverty a cause for concern?

By far the most responsive of the fetuses.  However, these almost fully-formed babies were in general terrified by the concept of being alive. Sample verbatims:

Oh my God!  Why did you show me all that?  Let me stay here please. It’s cosy.

Wait, so what you’re saying is I’m gonna be born soon, slapped ‘til I bawl and most likely live a life of depressed melancholia that eventually ends in death?  No thanks, friendo!

I like the nature bit… flowers look pretty and I could have a pony or… or a puppy? But then everything will die. So, on balance… I’m happy enough here, if you don’t mind.

I saw that there are millions of children out there who are abused and simply don’t get looked after properly. No way Jose!

Could you ask Hug Me to make their nappies cheaper?

So if I don’t get cancer, annihilated in a nuclear war, die of starvation or end up being trafficked into some kind of slavery… everything should be ok? Have you any idea what you are saying to me here?

What’s the deal with the priests?

Those whose voices have been silenced for far too long have finally spoken. Our well-meaning society believes in things like the sanctity of life and the rights of the unborn.  At the very least, this survey posits the thought that it is now high time we evaluated how many unborn fetuses, given the choice, would actually choose not to emerge and live in this world we have created for them?

View all posts by Michael Cullen →
Hume Brophy: glocal PR operators
Growing your own in PR