John Fanning recommends three novels, all by British writers, which should enhance people’s days and nights this summer

In a characteristically magnanimous gesture of support for our troubled island nation neighbour, Marketing.ie is recommending three recent novels by contemporary English writers for your reading this summer. All three will enhance your understanding of our doomy society; novelists often discern emerging trends long before big data. 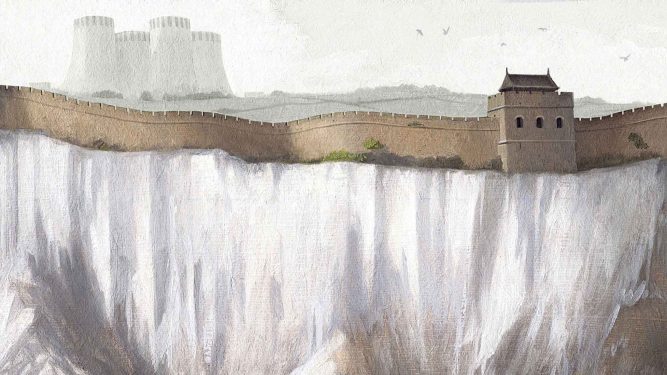 John Lanchester’s The Wall is the latest addition to a growing new literary genre; cli-fi, dystopian tales set in an imaginary near future where a few survivors of some catastrophic climate disaster and/or some nuclear holocaust triggered by one of the growing number of authoritarian clowns who have come to power in an alarming number of countries.

Set in a Britain surrounded by a huge wall with watchtowers every three kilometres patrolled by Defenders, younger people have survived the unnamed catastrophe. Defenders must complete two years of service in a climate which appears to be much colder than before. The wall is under ongoing threat by the Others, would-be migrants surviving on treacherous seas.

They are desperate to come ashore to a land which is now deprived of beaches. If any of the Others succeed in crossing the wall, the Defenders at that point are turfed into the sea to become Others. Some elderly people survive in the country watching old movies with beaches and surfing and are despised by the young who blame them for what happened.

The novel centres around a Defender who is forced into becoming an Other. After a series of Mad Max-like adventures he survives, in a fashion. The Wall is bleak but it is depressingly plausible. The environment in general and climate change in particular are having a major impact on the younger generation; this book will help you understand their worst fears.

Ian McEwan’s Machines Like Me will also heighten your awareness of an issue set to have profound implications for us all; AI. The everyman hero of the novel is Charlie Friend, a likable but muddled gom in his early thirties, living in London with a fascination for scientific inventions. Friend makes a precarious living sitting in his flat with his computer, making financial trades while fancying Miranda, a 20-something student who lives upstairs.

When he comes into an inheritance, he buys one of the new android machines that can easily pass for a human. Twenty five are for sale, 13 Eve’s and 12 Adams, the former have been quickly snapped up so Charlie settles for an Adam. But just as his relationship with Miranda is starting to flourish she starts to fancy Adam, who needs little encouragement.

You can guess a small part of what happens next, but McEwan, one of the most revered contemporary English novelists, is a magnificent storyteller and will keep you enthralled till the end. To keep the plot boiling, the novel is set in 1982 with London facing a crisis as 3,000 bodies arrive home from the Falklands War which has been won by Argentina.

As they say, the implications of intelligent machines are so immense we have no idea what we have set in motion. In an interview earlier this year, McEwan commented on the recently crashed Boeing 737 in which the plane’s MCAS manoeuvring software overrode the pilot’s instincts. Machines may be more intelligent than us but their inability to come to terms with the messiness of life as we know it will invariably have tragic consequences for the world. 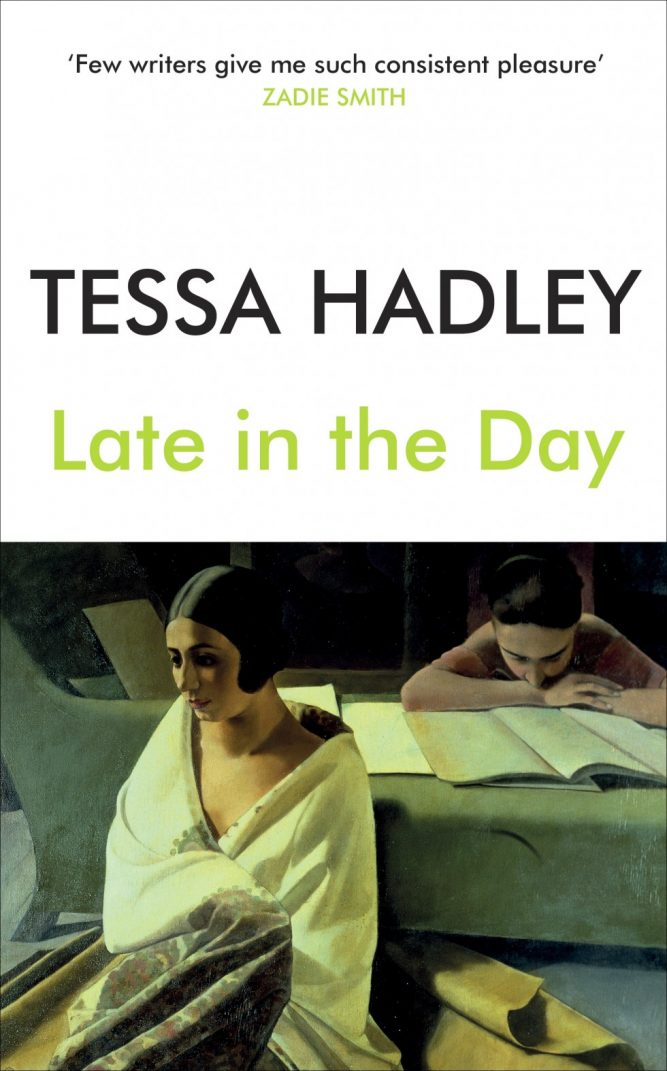 My third recommendation, Late in the Day, is Tessa Hadley’s seventh novel about friendship between two middle-aged couples and the upset visited upon them when one of them dies. it It is part of the ‘Hampstead Novel’ genre, a phrase sure to raise eyebrows, hackles and the old Private Eye line “pass the sick-bag Alice” across the water. Much the same reaction as “another Trinners novel” – Sally Rooney notwithstanding – would evoke over here.

But fear not, yes the usual Hampstead ingredients are all here: beautiful, educated people; working in the arts, media, academia – or all three – having erudite conversations about politics and society, whipping up effortlessly stylish meals, drinking vintage wines, holidaying in Florence and generally shagging around with wild abandon.

But it is beautifully written. It is also gloriously entertaining, enlightening, insightful and gripping, with Hadley’s take on middle-class ennui. The novel slips back and forwards in time, exposing each character’s grief with their personal experiences of their friend. If you pick this one up, make sure you have the day to yourself; you will be unable to put it down.