Why lauding rivals can pay dividends

Canadian actor and film producer Ryan Reynolds heaped praise on social media rock stars by tweeting how they live each day in a “digital shit-storm” to get the job done. Social media experts in agencies are jacks of all trades. They wear the hats of a graphic designer, visual editor, copywriter, strategist, community manager and data analyst.

They are the business entry point, working round the clock and on the frontline when things go belly up. They are ‘always on’ so their roles become trauma machines. A by-product of these apparent burnout farms is the reactive nature of protecting a brand’s image. With the rise of platforms and the low cost of entry, some brands have eliminated the line between idea and execution.

For all the talk of purpose, brands have become adept at persuading consumers what they want them to think they are, instead of simply being what they should be. These intentions have resulted in more exhibits of combat between brands than before. Aer Lingus is often called out by rival Ryanair, while for years McDonald’s and Burger King regularly exchanged jibes. 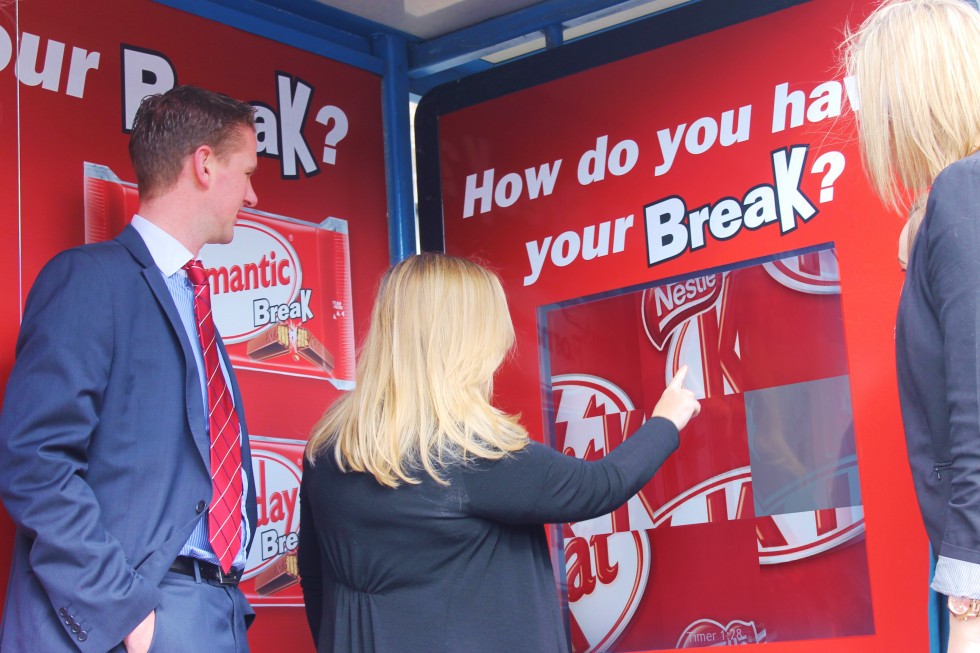 Giving competitors a break: To test the saliency of the ‘Befriending the Enemy’ theory, researchers showed consumers two tweets about rival snack brands Kit Kat and Twix. The first from Twix owner Mars said “start your day with a tasty treat”. Nestlé chose to break with tradition by posting “competitor or not, congrats on 54 years in business. Even we admit – Twix is delicious.” One in three people who saw Nestlé’s praise for Twix bought a Kit Kat.

Marketers could view it as gentle sparing, but it presents bitter juvenile afternotes. It’s not that they are all ineffective, but they appear devoid of the character brands want to embody. Effective advertising is noticeable and memorable. Even better, it forms a connection between brand and consumer. Research shows that humorous ads are more striking than serious content.

We pay more attention to amusing things, which means greater recall. Better than being memorable are ads that connect brands with consumers. Humour and laughter expert Professor Rod Martin says being funny promotes connection and possibly more purchases. However, be wary of the Rosser Reeves Fallacy and the dangers of assuming that correlation is causation.

If you buy a brand, you are more likely to remember them, not just jump preference after seeing a clever jibe about price or quality. Outside of the jaded theme of prize fighting in ads, all the warfare does not show improved business results which the effort suggests. It appears rooted in the ill-conceived notion that there is one place and one space alone for a brand in a certain category.

Andrew Ehrenberg said that a brand’s customers are other people’s customers who may buy from you. Any spoils you fight for are not for a monogamous state but for a tad more in a polygamous affair. Brands with power over another renounce it by punching downward. Apart from humour, another plus is the signalling of whom you see as being your rival rather than your superior.

There is another route. An article published recently in the Journal of Marketing* shows that praising competitors promotes preference. ‘Befriending the Enemy’ by Zhou, Du and Cutright explores how focusing on relationships with competitors is a “valuable, albeit unexpected” way to boost engagement, choice and behaviour. Seven studies supported this by mapping behaviour.

The salient example was a comparison between two popular snacks: Nestlé’s Kit Kat and Mars’ Twix. Researchers showed consumers two tweets. The first, inoffensive and self-promoting, urged people to “start your day off with a tasty treat”. The second extolled close rival Twix “competitor or not, congrats on 54 years in business. Even we (Nestlé) admit – Twix is delicious.”

After looking at purchase patterns 11 days later, the study showed that 32 per cent of people who saw the Twix praise bought a bar of Kit Kat, compared to the 24 per cent who saw the self-promoting Mars tweet. Despite the seemingly free promotion that Nestlé chose to give to a rival brand, there was no difference in how many people bought Twix in both cases. 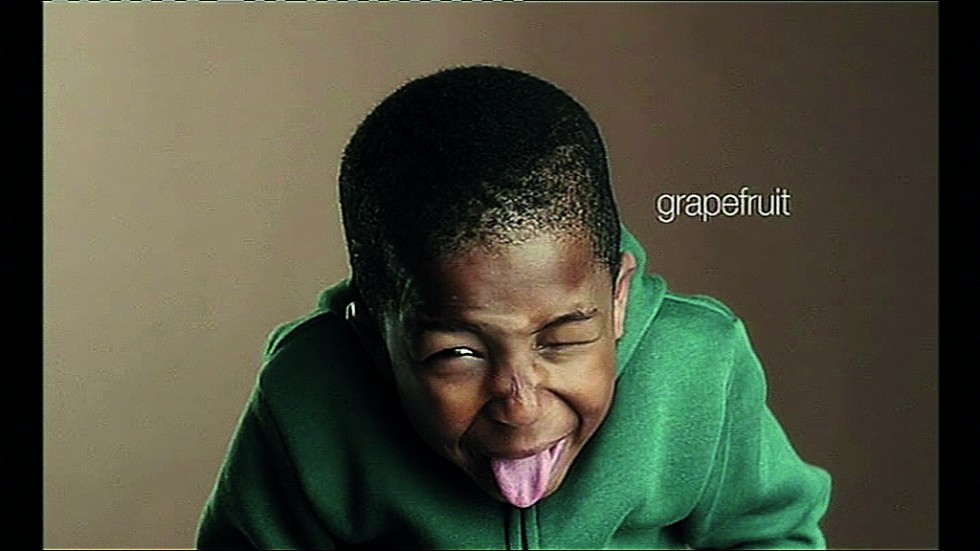 Last year, Burger King appealed to its loyal customers to order from McDonald’s, KFC, Domino’s Pizza and other competitors. The UK arm tweeted a statement titled ‘Order from McDonald’s’, urging people to support local fast food outlets during the pandemic. Burger King saying “ordering a Big Mac is also not such a bad thing” felt like a boxer removing his gloves mid-duel.

While running against the grain of how we view competition, occasional praise can boost a brand’s likeability. It’s not about burning your rivals, rather it’s about feeding your flames. So, it might be wise to abandon the next TikTok trend as a vehicle to take a shot at your competitor. It didn’t work for the Dom Toretto family meme.

Rather, say how well your rival looks today.

*The Journal of Marketing is published by the American Marketing Association.