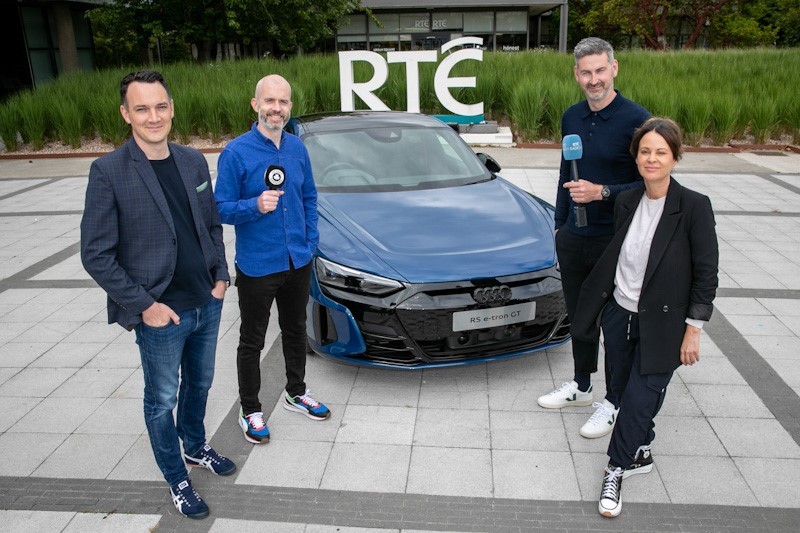 RTÉ Media Sales has announced Audi Ireland as sponsor of Second Captains Saturday on RTÉ Radio 1, Saturdays 10am-11am, for an disclosed sum.  A first-time sponsorship for the show, the eight-episode radio series starts this weekend with the sponsorship lasting for the duration of the show’s limited run, until it finishes in September.

Second Captains Saturday welcomes interviewees from different walks of life to explain how sport has impacted them, for good and bad wrapped up in the quality storytelling ability of the Second Captains team. Another feature of the show is ‘This Sporting Life’ which bestows that most prestigious of titles – The Greatest Non-Sportsperson Sportsperson.

Capturing touching, funny and embarrassing sporting experiences, the shows promise to entertain and enthrall listeners live on radio and later via podcasts on RTE.ie. Tara Farrell, radio and audio sponsorship manager, RTÉ Media Sales, said she was confident the popular show can deliver the platform for Audi to communicate directly with its market.