Aviva signs up Keano and Drico for new ads 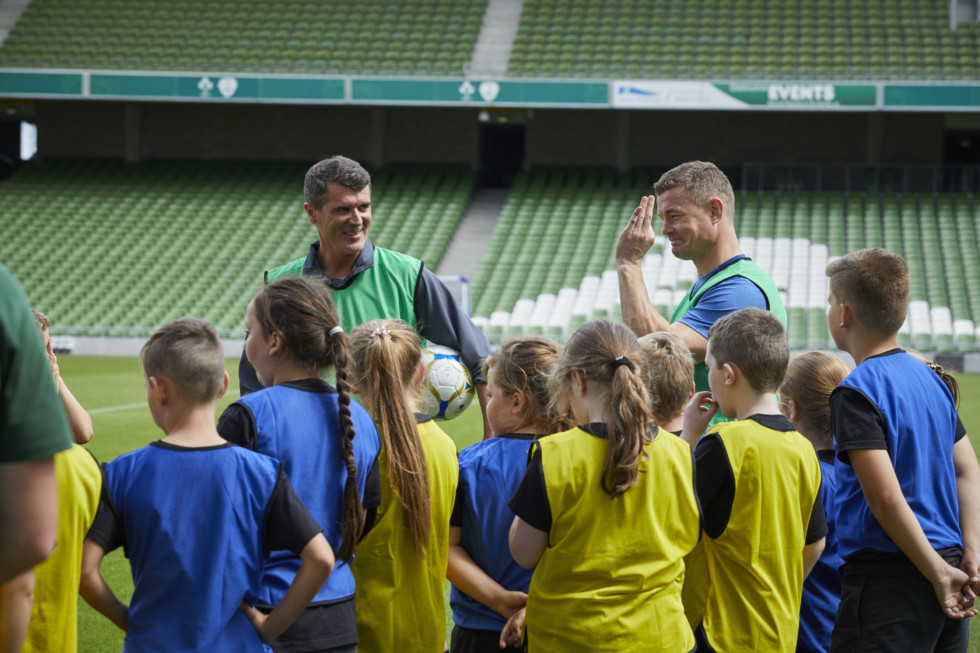 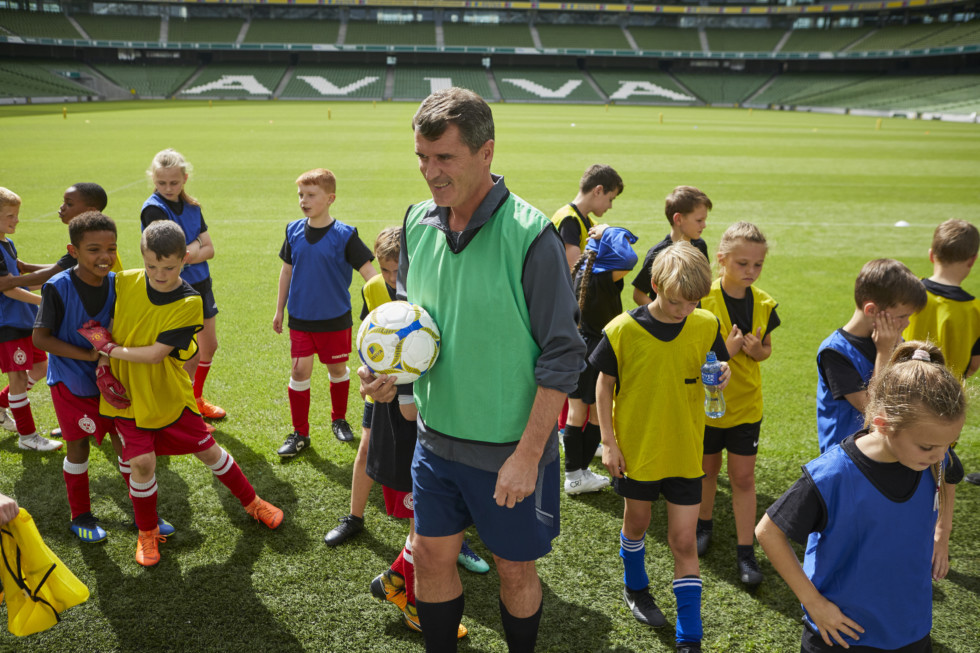 The campaign focuses on the brand’s renewal of its Aviva Stadium sponsorship. It follows the acquisition of the life insurer Friends First in June. The 60-second ad will be followed by three 30-second creative executions covering Aviva’s life, car and home insurance products. Called ‘The Dream’, the first ad is about the journey – the games kids have played for years.

It builds up to ‘The Dream’ that all kids hold in their hearts; that, one day, they might get to follow in the footsteps of the greats and pull on the green jersey and play for Ireland in a stadium worthy of the honour. The ads were created by BBDO Dublin and directed by John Hayes for Sweet Media with Core’s Spark Foundry handling the €1.5 million media spend.

The campaign is supported by cinema, out of home (OOH), online and social media.