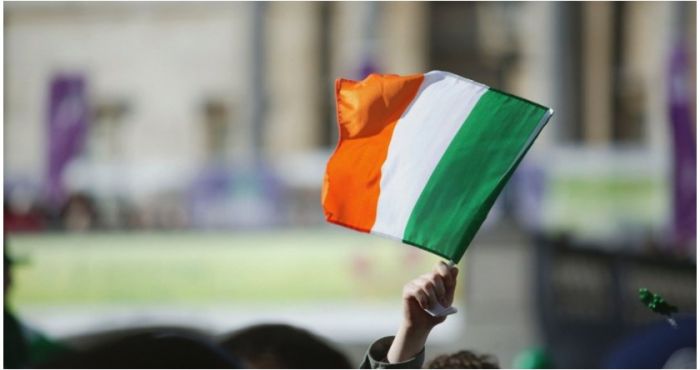 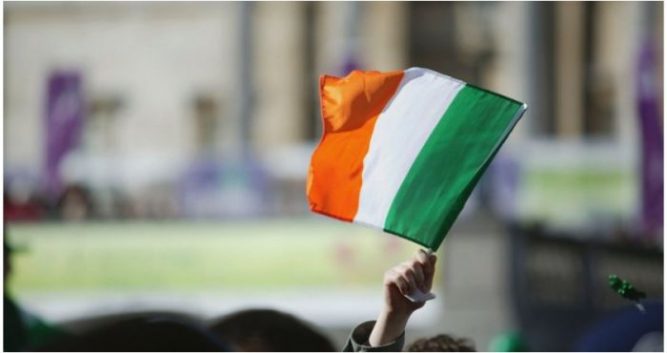 While overall Ireland is a trusting society, levels of trust in others declined between 2004 and 2012 when there was economic instability and fiscal austerity. Trust levels in others recovered after 2012,  but they either flattened out or worsened between 2016 and 2018, a European sociology study by B&A report for the UCD Geary Institute for Public Policy indicates.

The report shows that about 55 per cent of Irish people over 15 have low levels of trust in politicians or political parties, compared to over a quarter with high trust levels. Trust in politicians and political institutions fell during the economic crisis and recovered in recent years. Some 68 per cent of Irish people belong to a particular religion or denomination.

Religiosity has steadily declined over the last decade and had been at or over 80 per cent of the population before 2006. Irish people have more trust in the European Parliament they do in the Dáil. While one in three would not support further EU unification, 41 per cent back further integration and 57 per cent have a fairly strong attachment to the EU.

When it comes to Irish unity, 46 per cent said they would be in favour of a united Ireland but many of the respondents either refused to comment or did not know where they stood on the issue. Excluding refusals and don’t knows,  54 per cent would favour Irish unity.

The Irish Social Attitudes in 2018-’19 survey is an academically driven, cross national comparative study on people’s attitudes, beliefs and behavioural trends. The study is conducted in over 30 countries every two years since 2001. Ireland has taken part in each of the nine rounds supported by the Irish Research Council, with 2,217 face-to-face interviews.