Bank of Ireland begins roll out of new rugby ads 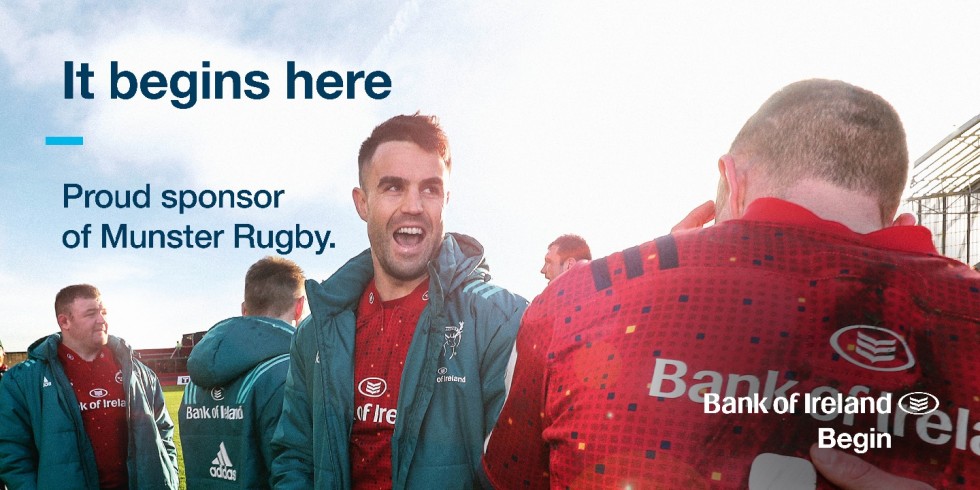 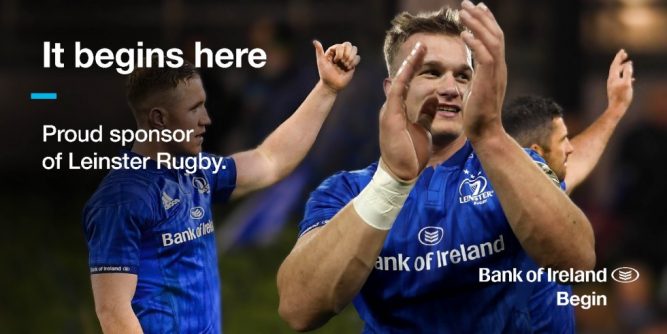 Bank of Ireland has extended its new ‘Begin’ brand platform to include its sponsorship of Connacht, Leinster, Munster and Ulster Rugby – “where passion for Irish rugby begins”. TBWA\Dublin has developed new TV and out of home ads to celebrate provincial rugby in Ireland, showcasing that no matter how far we go, it all begins in community at home.

The TV ad celebrates the fans and those on the backroom team who help ensure everything goes right on match day, including Leinster kit man Johnny O’Hagan, Munster’s bus driver Derek Murphy; Sarah Graham, who is part of the Ulster’s physio team and Dave Holland, the third generation of his family to become groundskeeper at Connacht Rugby.