Barney to entertain toddlers on 3e 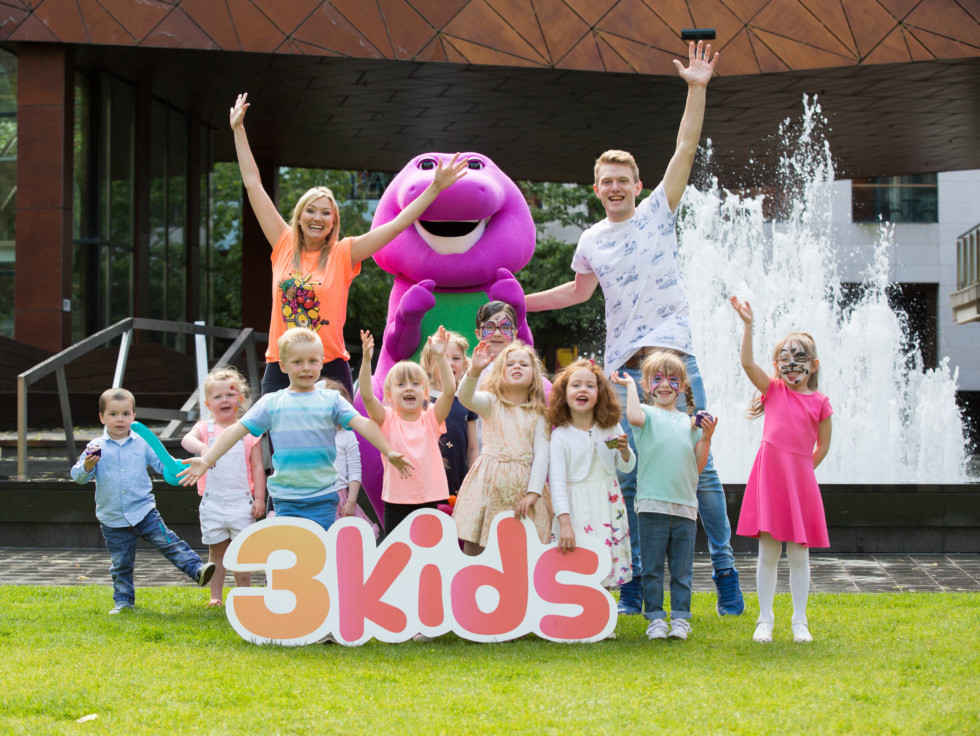 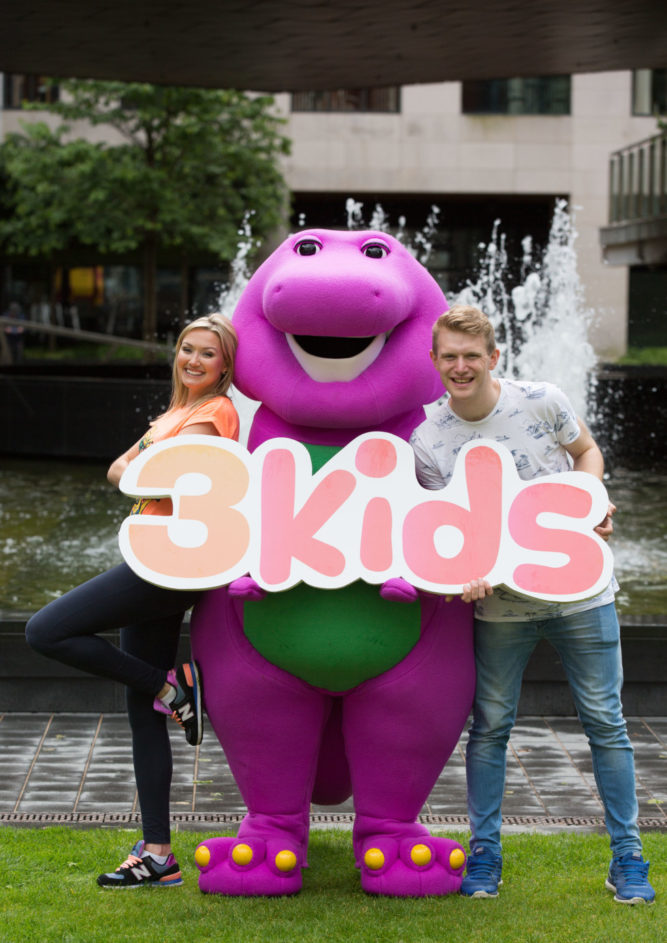 Kids’ favourite Barney will be on 3e’s new 3Kids children’s strand. Barney & Friends will be joined by The Wiggles, Teletubbies, Origanimals, Babar and the Adventures of Badou. 3Kids will air seven days a week from 7am to 10am and front and centre of the channel’s new children’s TV strand are two new faces – presenters Claire Flynn and Ollie Kelly.

Flynn and Kelly will ‘intro’ and ‘outro’ the various shows with some fun along the way.

The duo were chosen following casting tests. Claire Flynn used to be a radio presenter with Spin1038. She then worked as a publicist with concert promoter MCD Productions for three years before embarking on in sales with TV3. She has three nieces and five nephews, so she reckons she knows how much kids love waking up to TV shows.

Ollie Kelly is from New Ross, Co Wexford. He first became interested in broadcasting as a teenager. After graduating with a degree in Irish and English, he decided to pursue a TV career and worked on the production of the movie Brooklyn. Last September, he trained with Park Studio in Dublin and worked in production. 3Kids starts on Monday, June 27.