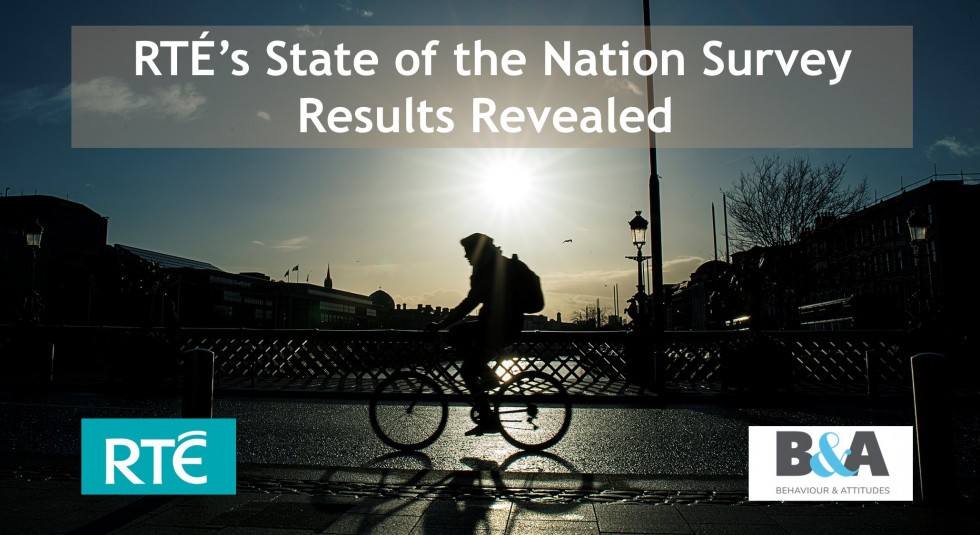 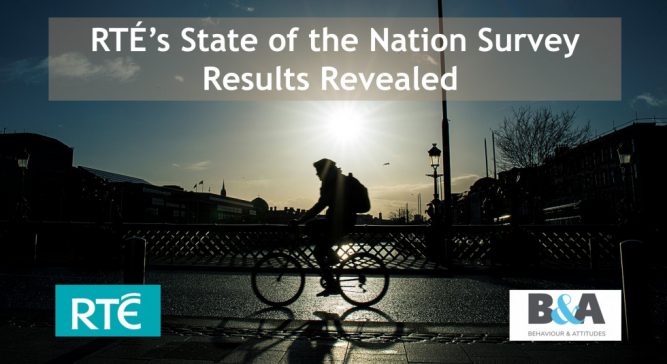 One in three people in Ireland  would not take the first publicly available EU approved Covid-19 vaccine, a survey by B&A for RTÉ shows. Six months into the Covid crisis, a national poll to understand and reflect how we feel as a people, how we see our future and priorities. Extensive results from the survey will be revealed in The Next Normal on RTÉ One tonight.

The survey shows that 90 per cent of teenagers said they value their family life more now. The study examined how people across the country have adapted since the start of the crisis. It asked people 12 years old and up about their outlook in areas such as mental and physical health, the economy, finances, family and going back to work and school.

A focus on mental health and a desire for change in our lives were strong themes that came out in the results. Some 57 per cent of people said they are “re-evaluating what they are doing with their lives” since the pandemic took hold in March and one in three people said they believe their mental health has suffered in the last six months.

The Next Normal will be presented by Miriam O’Callaghan and Mark Coughlan. They will be joined for discussion and debate by Tánaiste Leo Varadkar, Special Envoy of WHO and Director-General on Covid-19, David Nabarro and the National Ploughing Association’s Anna May McHugh. The Next Normal is on RTÉ One at 9.35pm tonight.