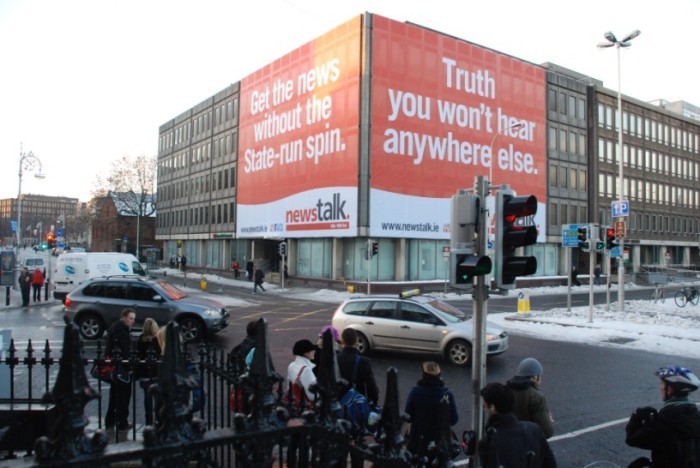 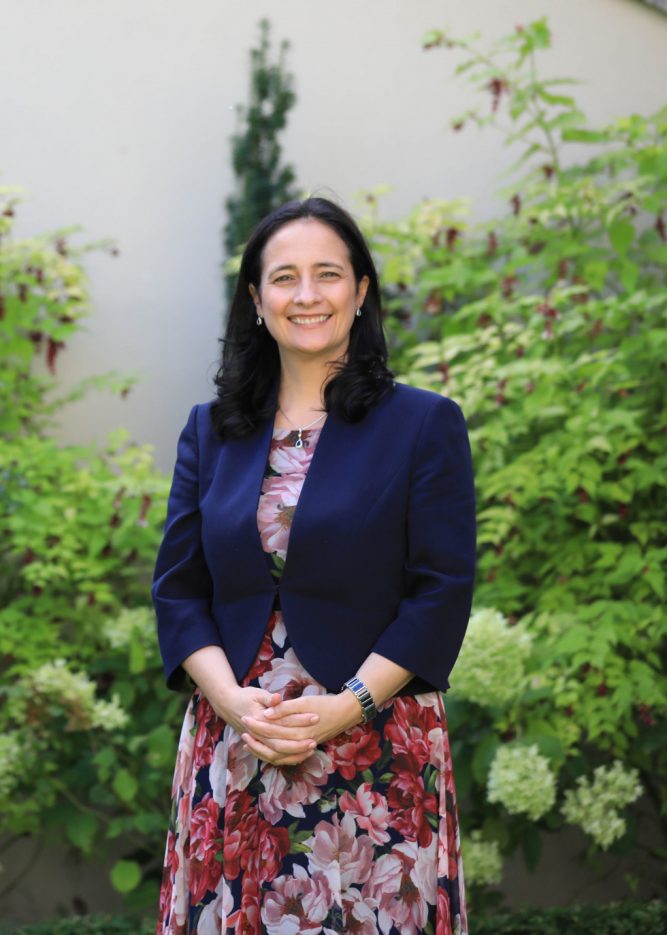 Minister for Tourism, Culture, Arts, Gaeltacht, Sport and Media Catherine Martin TD (above) has confirmed that after a media merger examination, the proposed acquisition of Communicorp Group by Bauer Media can proceed as it has been decided that the €100 million deal is not contrary to the public interest in protecting the plurality of media in the Republic.

The minister’s confirmation completes all phases of required regulatory approval and follows similar approvals from the Broadcasting Authority of Ireland (BAI) and the Competition & Consumer Protection Commission. The deal sees the German-owned Bauer Media enter Ireland for the first time and extend its business to eight European countries.

The sale of Communicorp to the Baeur makes sense from Denis O’Brien’s perspective as it frees up his remaining media business interests and allows him to focus on his Digicel mobile phone operation in the Caribbean. While O’Brien is thought to have sold Communicorp for in or around €100m, his radio group is said to be in debt to the tune of €93m.