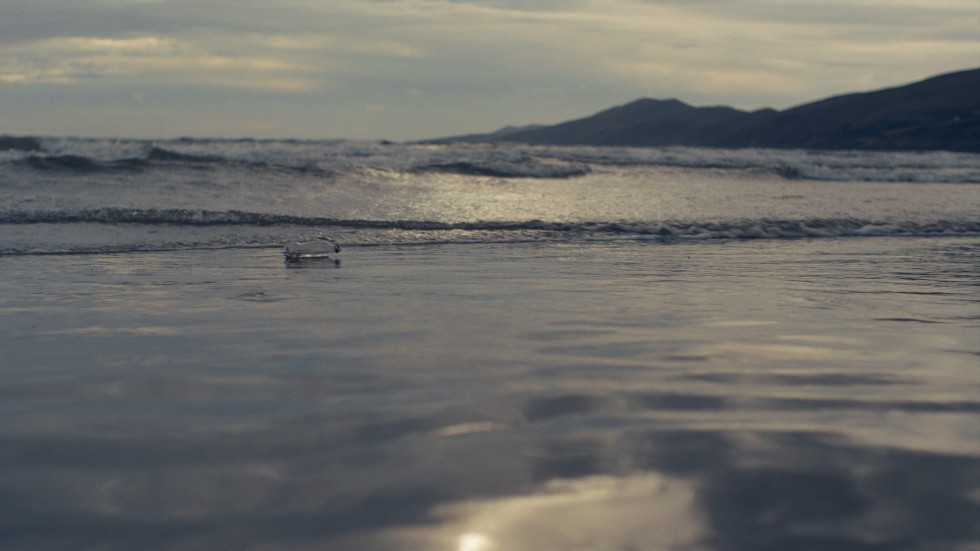 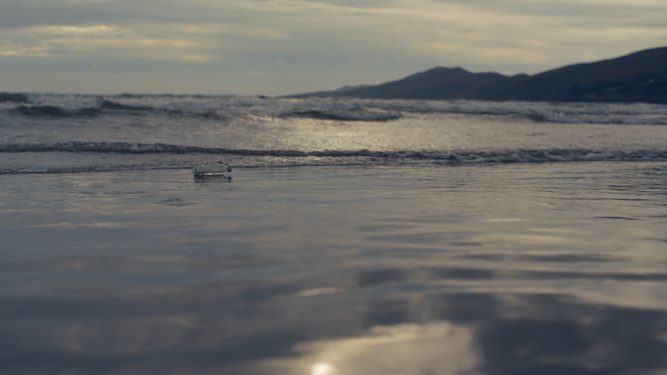 BBDO Dublin has created a new campaign for EirGrid, the body responsible for Ireland’s electricity grid. The work comes from insights from a segmentation study into people’s attitudes towards environmental issues and climate change, undertaken by the ad agency and Spark. The results led to an  unexpected approach to climate action.

BBDO’s Sinéad Lee said they discovered that although that most people are keen to fight climate change, they are not always sure how to go about it. “Our campaign recognises it has to be a concerted effort,” Lee said. “Everyone has the power to make a difference and EirGrid’s role is crucial. The concept shows the many ways people want to do more.”

Butter Productions found a young Monaghan singer called Mia Black, whose moving interpretation of The Police’s ‘Message in a Bottle’ sets the tone for the TV ad and stresses the urgency of the issue. EirGrid’s role is to help the Government to meet their climate action goal of delivering 70 per cent of Ireland’s electricity from renewable sources by 2030.