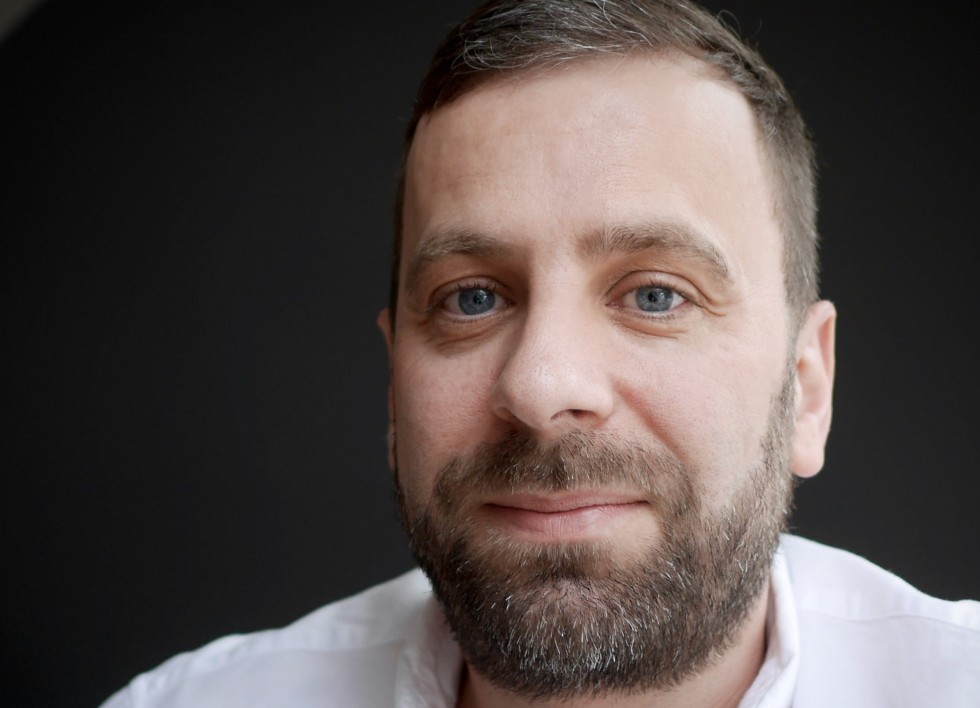 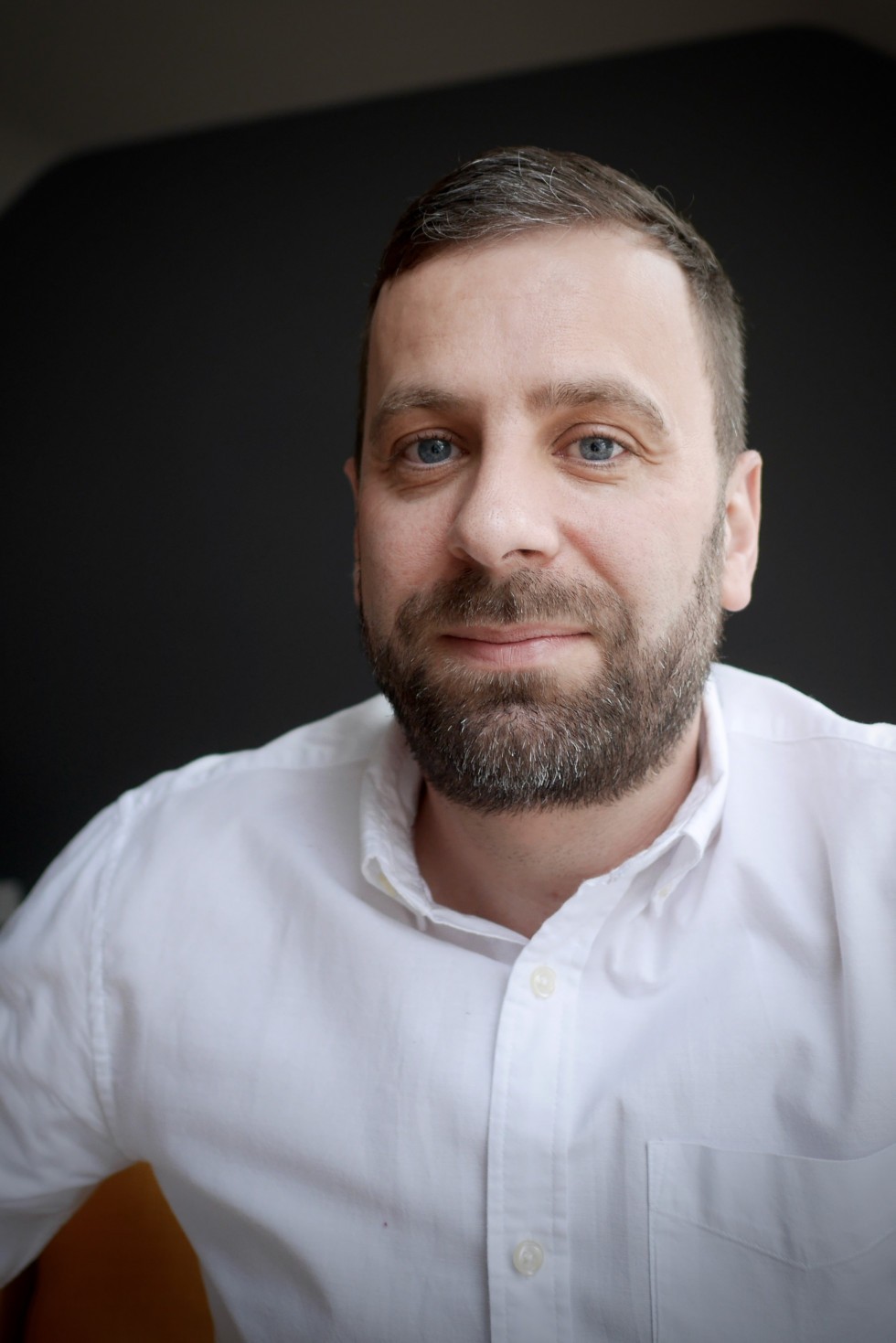 Omnicom’s BBDO Dublin has appointed Paul Fisher as its new head of strategic planning. The news follows the recruitment of four new hires in the agency’s creative department. Fisher joins from Ringers Creative, preceded by client side experience as AIB’s head of consumer marketing, as well as agency stays at Target McConnells, Bloom and JWT Manchester.

He steps into the role in March, which was vacated by Sarah Hughes, who it is said will continue working with the agency on a freelance basis. BBDO Dublin clients include Tourism Northern Ireland, Lidl, Diageo, the GAA, RSA (Road Safety Authority), EBS, VW, Eirgrid and IDA Ireland. It was voted Ireland’s agency of the year at last year’s Sharks awards.

BBDO recently announced that Bairbre McGlade and Eoin Conlon had joined the agency as creative directors. McGlade worked at Boys+Girls for the past 12 years. She is on the board of the Institute of Creative Advertising & Design (ICAD) and was awarded the IAPI Female Futures Fund bursary last year. Conlon won Ireland’s first D&AD yellow pencil.