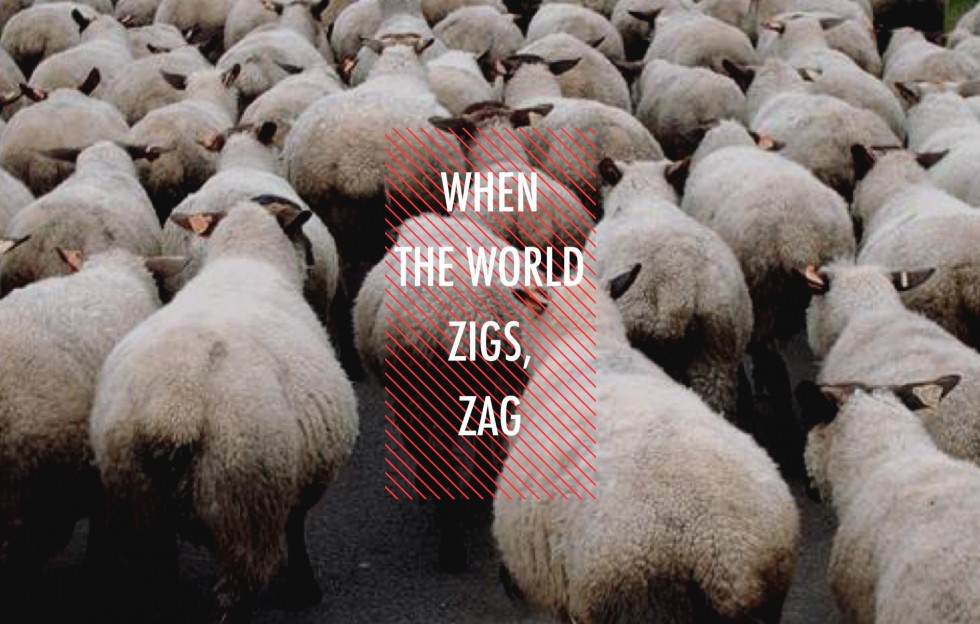 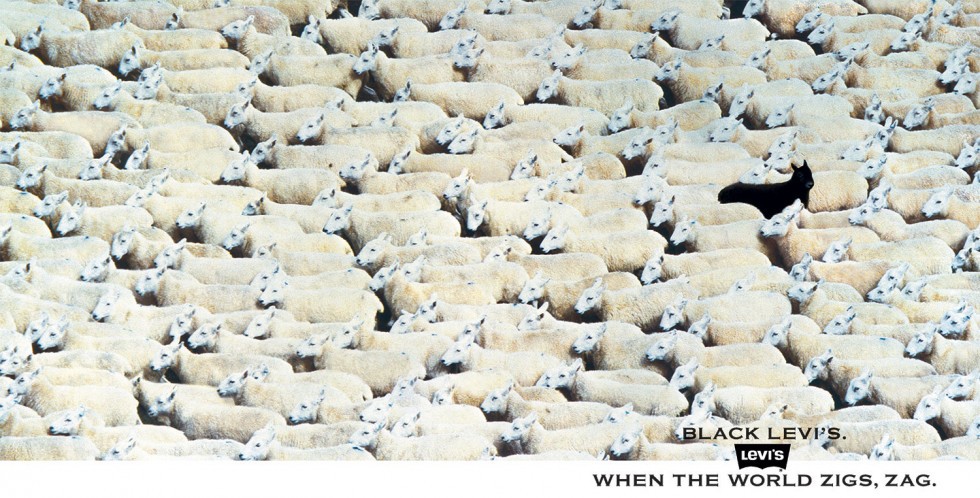 Top creative agency Bartle Bogle Hegarty, aka BBH, co-founded by John Hegarty, is now open for business in Dublin with Tesco Ireland as its starter client. Tesco was previously handled in Ireland by Accenture Song’s Rothco. BBH’s Dublin office is headed up by business lead Amy Crowe with Aubrey O’Connell and Sam Caren operating on the creative front.

O’Connell takes up the role of creative lead in Dublin after a decade in London, including BBH where he worked on  Burger King’s ‘Whopper of a Secret’ and Tesco Ireland’s first ‘Food Love Story’. Caren, a ten-year veteran of the Irish advertising scene, has worked for Ogilvy, Rothco and The Public House, including last year’s FBD Olympic sponsorship campaign.

Caren has picked up awards at The One Show, D&AD, Eurobest, the Clios and Cannes Lions where his team won a grand prix for Saylists for Warner Music. Crowe began her career at BBH London, working on the global British Airways account and has spent the last ten years with some of London’s top creative shops, including a stint at Mother working on Samsung.

BBH chief executive Karen Martin said every big brand CMO in these islands has Ireland in their title or as part of their remit. “Our goal is to bring the power of difference to more of our clients in Ireland, and work with new partners that share our ‘black sheep’ mentality,” the Dublin-born Martin said, “and with a founding client in Tesco that shares our vision.”

BBH is unquestionably one of the world’s most successful creative agencies. Founded in London’s Soho in 1982, they also have offices in New York, Los Angeles, Stockholm, Mumbai, Singapore and Shanghai. The agency’s logo, the black sheep, emanates from a famous Levi’s print campaign and represents the power of difference – when the world zigs, zag.

BBH produced many other world famous campaigns for Levi’s, not least ‘Launderette’ which made Nick Kamen a global star and was set to Marvin Gaye’s ‘I Heard It Through the Grapevine’. Levi’s sold over two million boxer shorts in one year. In 1991, the then unknown Brad Pitt fronted Levi’s ‘Camera’ and went on to become a Hollywood superstar.

BBH’s 28-year relationship with Levi’s resulted in seven number one singles in Europe. The agency’s long-standing campaigns for other brands include Audi’s ‘Vorsprung Durch Technik‘ which John Hegarty coined in 1984, the Lynx Effect for Unilever, which saw the male body spray reach number one globally, and Johnnie Walker’s ‘Keep Walking’ campaign. 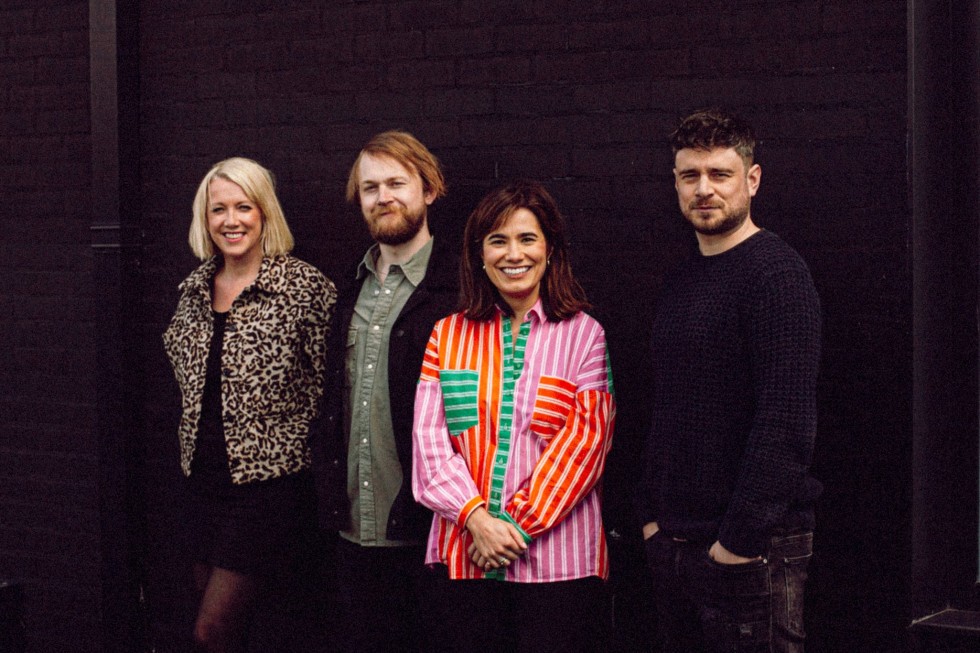