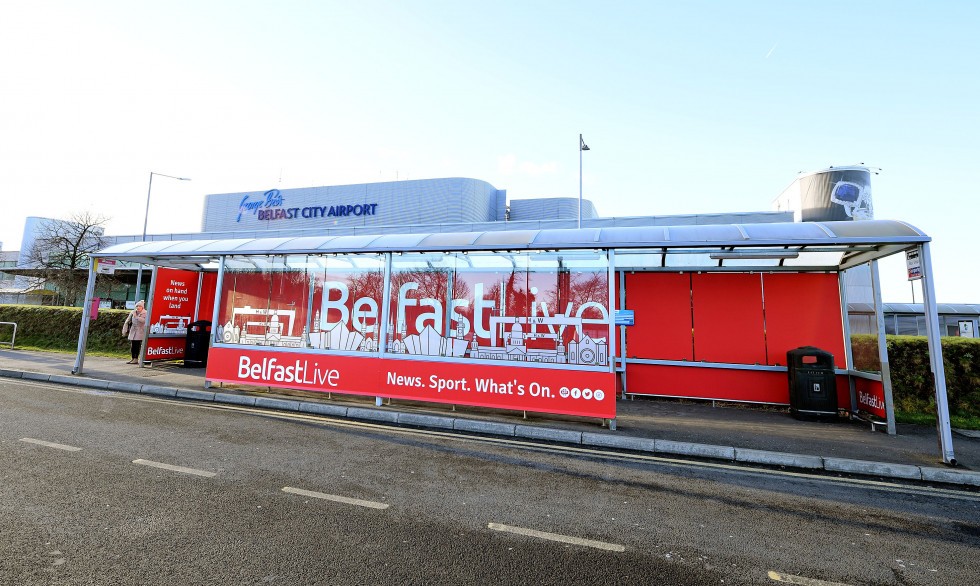 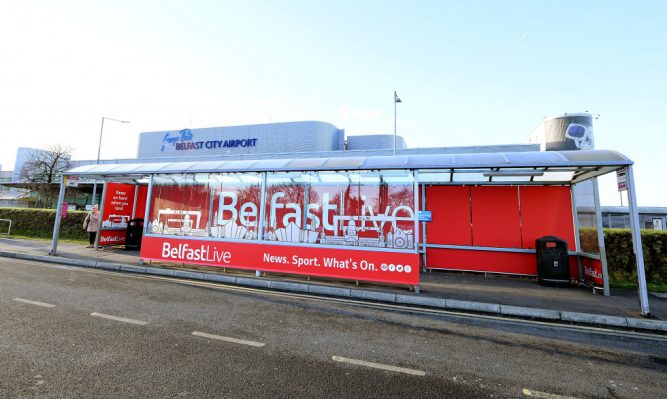 Belfast Live is celebrating its sixth birthday this month with more people than ever turning to the site for all their daily news and content. The website launched in 2015 with the vision to be a news brand that would reflect the North and Belfast in news terms and was the first ‘live’ news brand to be launched by Reach, which has three other news sites in Ireland.

Reach’s three other sites are Dublin Live, RSVP Live and Cork Beo. In six years, it has become the North’s biggest commercial news site. Comscore gives it 1.2 million total unique visitors on the site in January and is continuing to invest in its platform and audiences with the launch of its first sub-brand, Be, and bringing on board its first dedicated political reporter.

Be was launched at the end of last summer as Belfast Live’s new home for female lifestyle content, covering everything from health and beauty, work life and parenting, careers, cooking and fashion and edited by Sheena McStravick. It also appointed its first dedicated political reporter in ex-Irish News journalist Brendan Hughes at the end of last year.