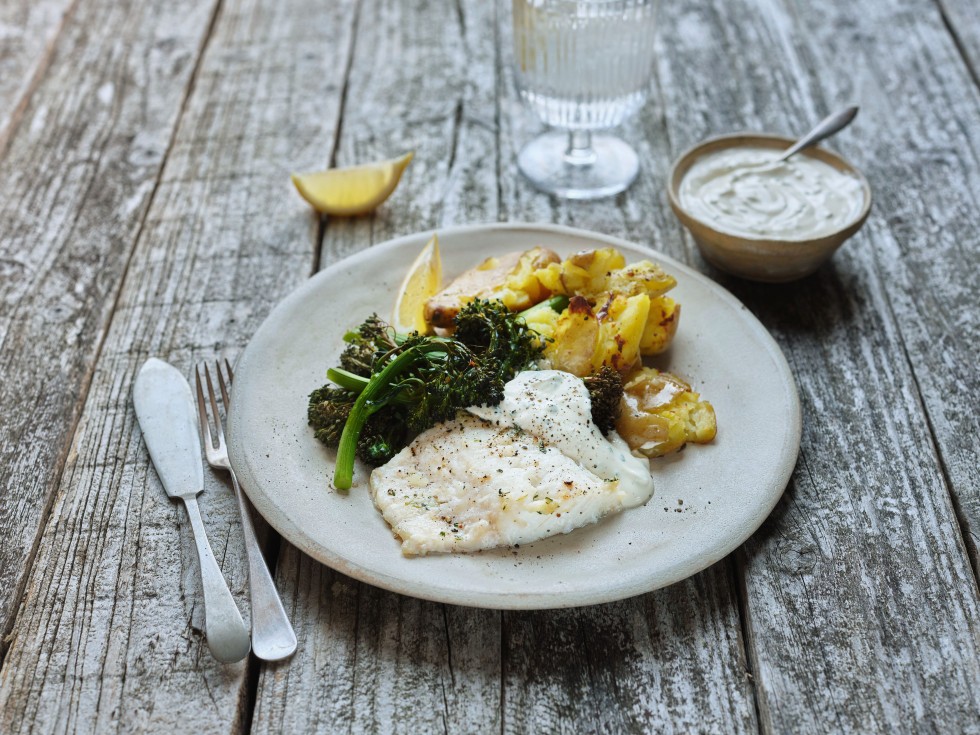 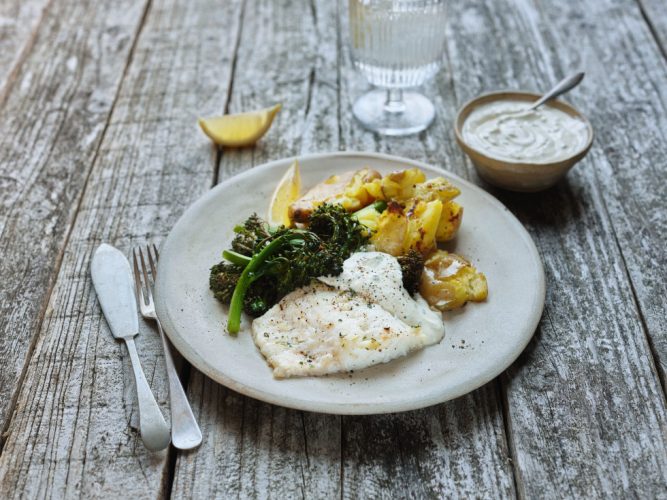 Bord Bia is calling on consumers to try something different with Irish whitefish as part of a new campaign with recipes and virtual cook-alongs. Almost half of all Irish consumers claim to regularly buy whitefish. The campaign is encouraging the public to support local fishermen by embracing Irish whitefish for its versatility and health benefits.

Recent market insights show that while the Irish seafood sector has grown by four per cent to €85 million in the four months to June 2020, driven by sales of frozen fish, fresh Irish whitefish came under pressure as consumers changed their frequency of shopping due to Covid-19, instead choosing a selection of foods with a longer shelf life.

Bord Bia has released the findings of two research studies on consumer attitudes towards whitefish carried out before and after the pandemic. Of those who eat whitefish, one in four people say they eat whitefish once a week. It increases to two in three among 65s and over, while 25 to 34 year olds are the least likely to eat white fish once a week.

In terms of buying behaviour, a quarter of 25 to 34 year olds are the most likely to have started buying whitefish for its health benefits during Covid-19. Almost a quarter say they eat more whitefish at home since the pandemic, with 16 per cent saying it is because of the health benefits of whitefish and 12 per cent wishing to support Irish seafood.

Around a third of respondents aged 18-24 said Covid-19 prompted them to experiment with buying a new species of whitefish. When asked if they would experiment beyond the usual whitefish species, four in 10 said they would like to try hake or haddock. One in two of the younger cohort said that they would love to try whiting for the first time.

Some 68 per cent of those surveyed admitted that they would like their household to eat more whitefish than they do now, with over half recognising its health benefits. While fish and chips has long been a popular choice for many, fish is widely considered to be less versatile than beef or chicken and 73 per cent said they would love new recipes.

Bord Bia brand marketing manager Teresa Brophy said the campaign highlights the versatility and quality of Irish whitefish caught locally. With shopper behaviour showing a tendency to try new types of fish, it presents an opportunity for us to support the seafood sector and encourage consumers to cook new dishes with hake, haddock and whiting.