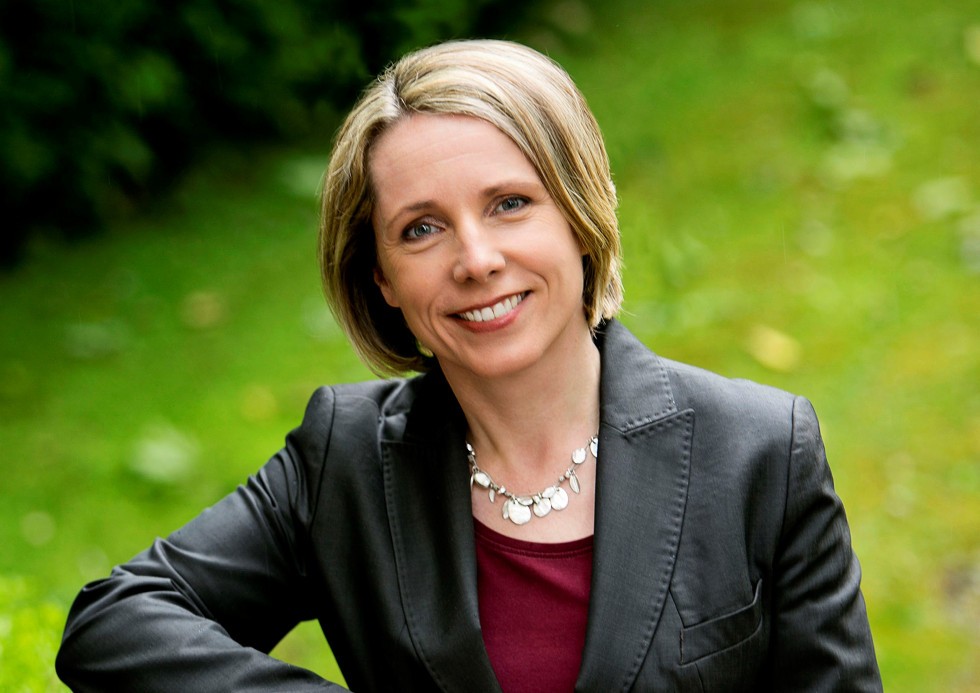 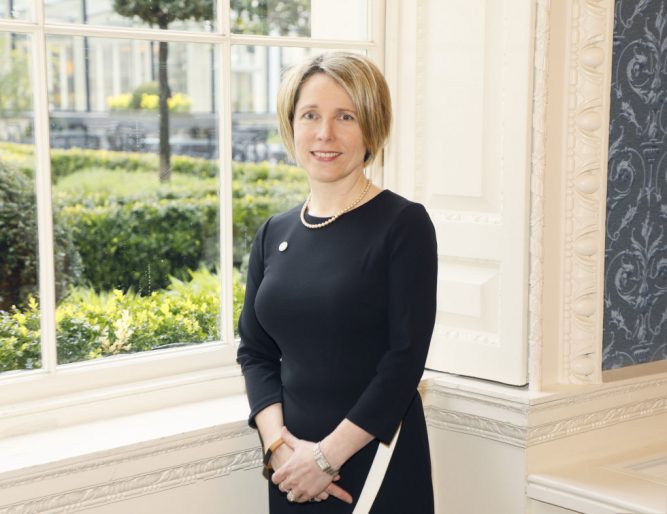 Ireland’s food, drink and horticulture marketing agency Bord Bia was voted the country’s top corporate brand in the 12th annual Ireland RepTrak study hosted by PR firm The Reputations Agency (TRA). Bord Bia was ranked as the most reputable organisation with a score of 85.1, for their role in bringing Irish produce to the world and promoting growth and sustainability.

Bord Bia was ranked in first place for standing behind its products – in its case for the backing of Irish food producers and supporting them in reaching global markets. The public also rated Bord Bia as being among the leaders in working for society, improving the lives of people and their communities and being committed to changing the world for the better.

The Credit Unions were first in the key reputation drivers of governance and citizenship.

Third placed-An Post was saluted for reacting quickly to public needs when the pandemic broke, for improving community lives and for acting to protect their employees and customers. They were recognised for running a fair, open, transparent and ethical business and for protecting the environment and offering equal opportunities to its 9,000 workforce.

Niamh Boyle, CEO, TRA, said the RepTrak 2021 studies the reputational standing of Ireland’s 100 largest, most important and most visible organisations. The 12th annual survey was undertaken between January 21 and March 29 this year and identified the organisations and sectors that the Irish public believes have performed best during the Covid-19 pandemic.

Chart: The top 10 most reputed Irish organisations in the Ireland RepTrak® 2021 study

Products and services moved just ahead of governance as the number one driver of an organisation’s reputation, with citizenship taking third place out of seven key drivers of reputation. Close to one fifth of an organisation’s reputation is derived from perceptions of high quality, reliable and good value products while close to another fifth comes from perceptions of being ethical, fair, open, and transparent in how it goes about its business.

The leaders in the seven drivers of reputation were:

An Garda Siochána was rated the most courageous.

Ireland’s top 10 organisations and sectors leading the response to Covid-19 were:

The eighteen sectors studied in 2021 were ranked as follows: