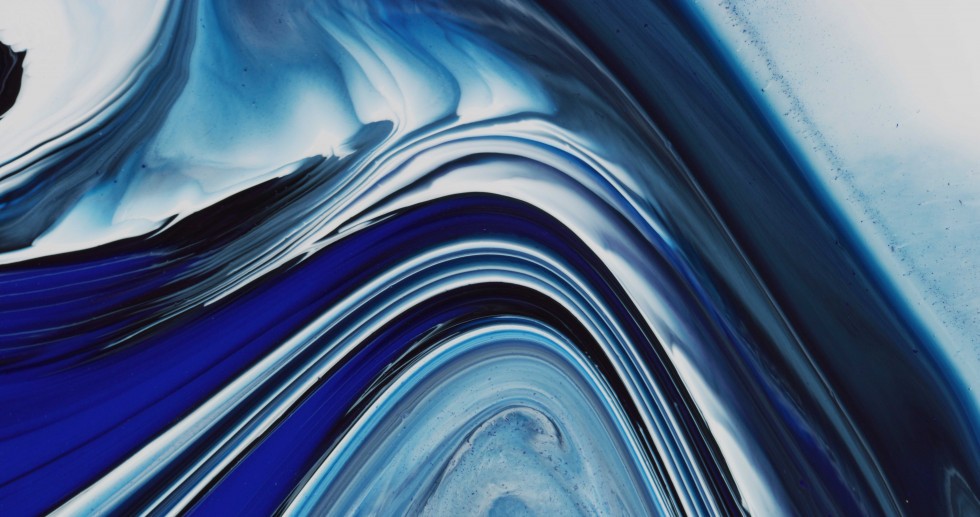 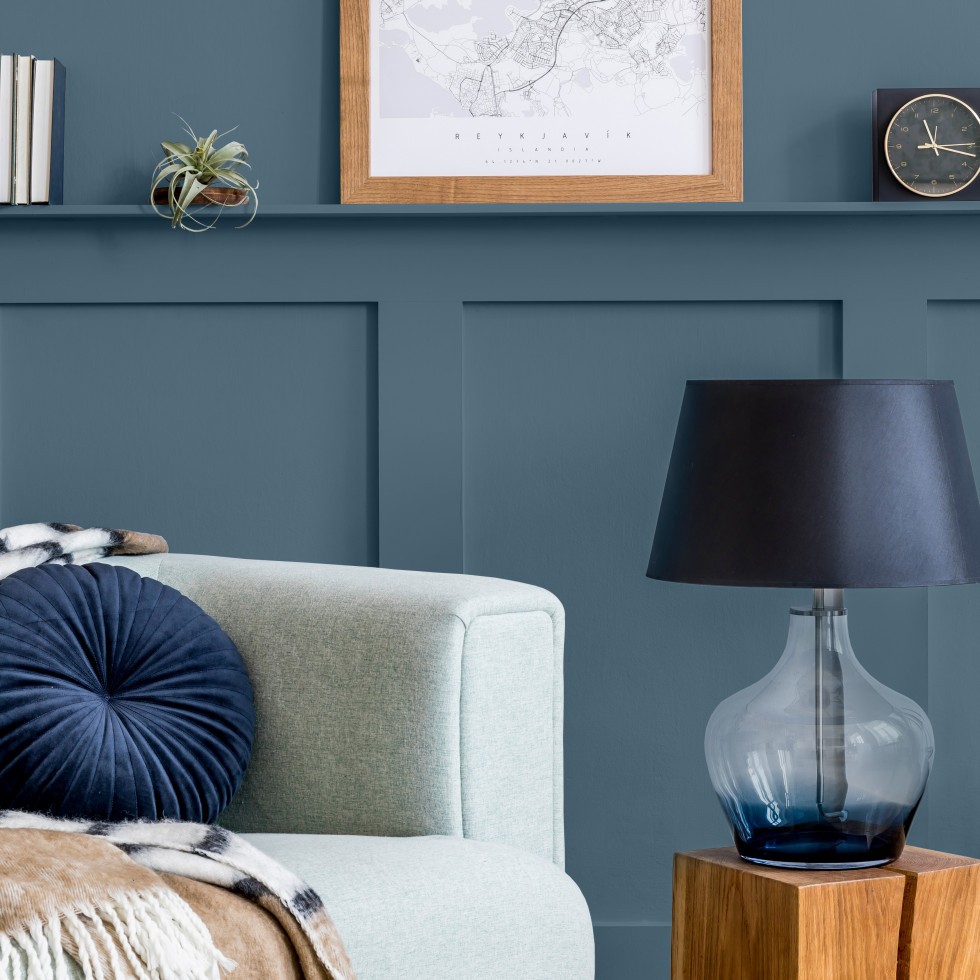 A new ad campaign has been launched for Irish paint brand Colourtrend titled ‘A World of Quality in Every Colour’. Created by Boys+Girls, it is the first major campaign since 2016, when the late Eoghan Nolan’s Brand Artillery devised a series for General Paints voiced by actress Fiona Shaw. The TV campaign debuts this month on RTE, Virgin Media and TG4.

It can be seen during the RTE’s Six One News and on Room to Improve and Home of the Year. The wider campaign covers out of home (OOH), print, digital and VOD. General Paints head of marketing Edel Nicholson said that through B&A research it was clear that customers were equally as passionate with quality being the defining factor when buying paint.

The ad concept was developed from the insight that at Colourtrend they know that when it comes to paint, where you end up depends on where you start. Begin with quality ingredients and you end up with the most vibrant colour, easy coverage and durability.​ The ad closes with Juniper Whorl, a deep-toned blue with a dusted grey coating being painted on to a wall.

How to tell the story of how quality paint is made? Filmed over a four-week period, Boys+Girls creative director Laurence O’Byrne says you show the process from start to finish in a way that hasn’t been done before. Directed by Brian Williams, every ingredient in the process was shot so as to explain to viewers  what goes into making a quality paint.

Colourtrend was founded in Celbridge, Co Kildare by Ronan O’Connor in 1953.