Carey and O’Byrne to serve with Napkin 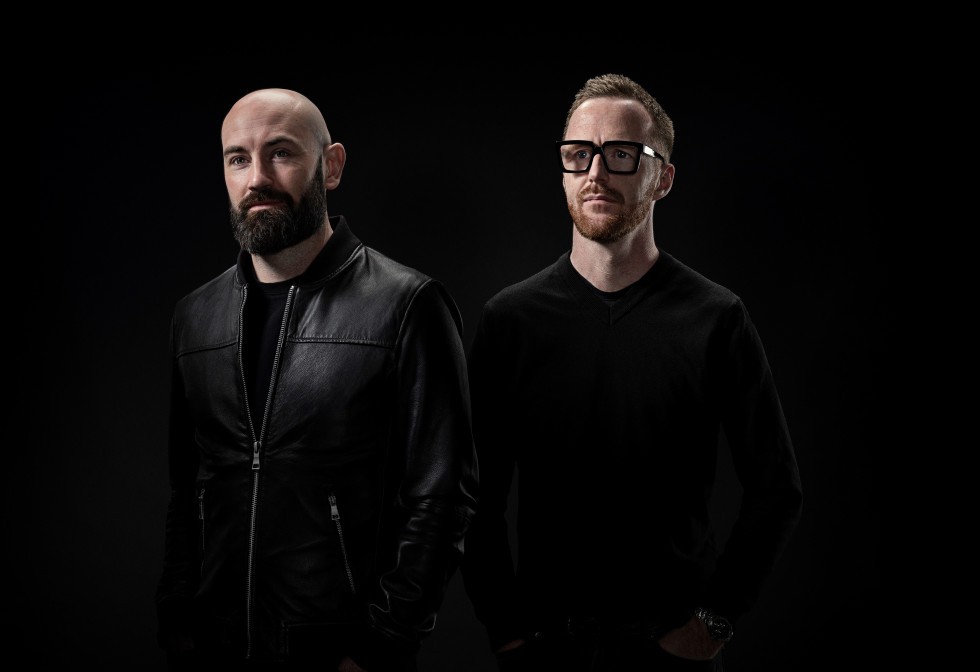 Creative duo Darragh Carey and Laurence O’Byrne are rolling out a new concept in adland which they say bridges the gap between freelance and full-time creative director hires. They are keen to emphasise that Napkin is not an agency, rather it’s a consultancy which takes single projects from start to finish, from creative strategy and big idea through to delivery.

“It’s a way to help agencies when the solution is neither a long-term hire, nor a freelancer on a day rate,” Carey told Marketing.ie. “Sometimes the solution is something else entirely.” Napkin gets its name from the first scrap-paper scribble where a great idea begins. However, that great idea may get lost or diminished by the time a campaign goes live.

Or it can survive, evolve and flourish out in the real world, O’Byrne insists.

They both point to one freelance factor that makes all the difference: follow-through. By letting the scope of the project inform the fee and schedule, Napkin can stay with a campaign, protecting and improving it until it goes live. After 35 combined years in a slew of top agencies, O’Byrne and Carey believe they have seen what can make or break a great idea.

They have also built up a network of world-class collaborators and craftspeople in countless disciplines. Most recently, O’Byrne was a creative director at Boys+Girls, which he helped develop into one of Ireland’s top creative agencies. His multi-award-winning work has included campaigns for Three, Diageo, ISPCC, Lego and Amnesty International.

Between Napkin projects, O’Byrne, an art director, will be helping his wife set up a psychology practice for children with trauma. Carey’s last full-time position was as a copywriter at Publicis, where he racked up over 40 awards in five years. Since then, he has been working as a hired gun in Ireland’s top agencies and at R/GA and Wieden+Kennedy in London.

His campaigns include Beats by Dre, Dublin Airport, Cadbury, TG4 and Nike. He’s repped by Ponder as a commercials director and between Napkin projects, he will be developing his second feature film. Carey and O’Byrne can be contracted at hello@napkin.ie