Carlsberg zero alcohol an out of home ads hero 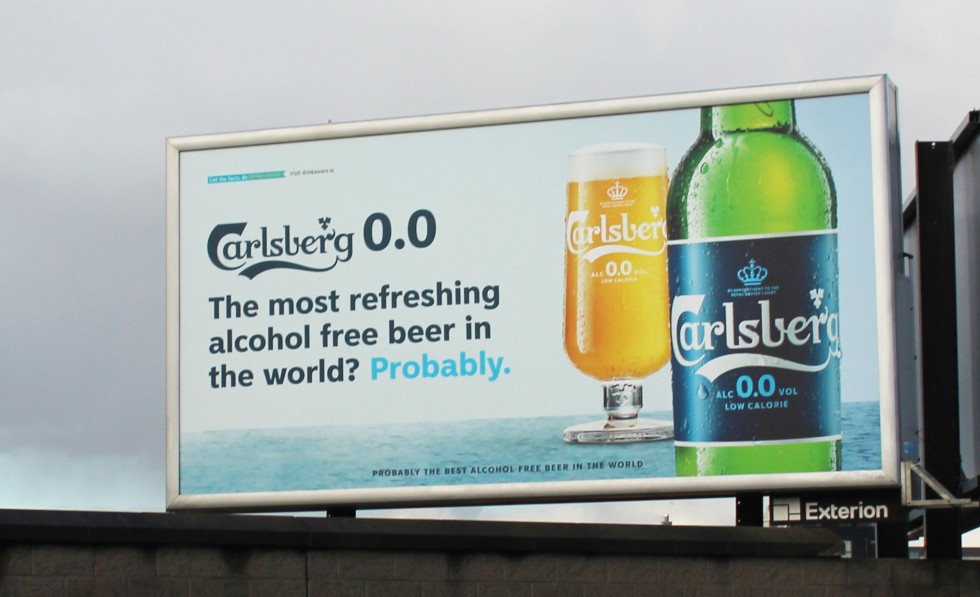 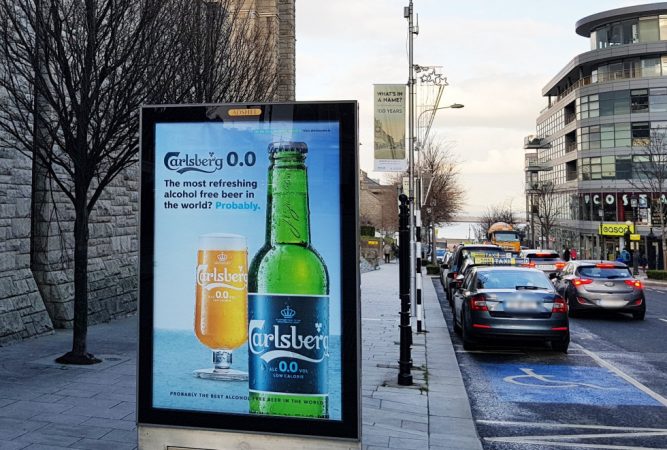 New research on the zero-alcohol drinks market found that 38 per cent of Dublin alcohol drinkers aged 18-54 took part in so called Dry January. The Ipsos MRBI ‘Focus on Zero’ survey of 300 respondents for PML Group investigated opinions and perceptions associated with zero-alcohol brands including taste, consumption and relationships to parent alcohol brands.

The study also examined the role of advertising in consumers’ decision making.

Colum Harmon, marketing director, PML Group, said the study points to a positive attitude towards these brands among Dublin drinkers, with 54 per cent of men drinking more zero-alcohol beers than a year ago and almost three in four saying their quality has improved. Opportunities exist for retention and switching and the research shows that ads are crucial.

It was also found that 92 per cent of 35-44-year olds believe the quality of zero-alcohol beers has greatly improved in recent years. These factors all contribute to a figure of 45 per cent of all respondents intending to drink more zero-alcohol beer in 2021 than they did last year.