Cashen to leave Carat for media role at Javelin 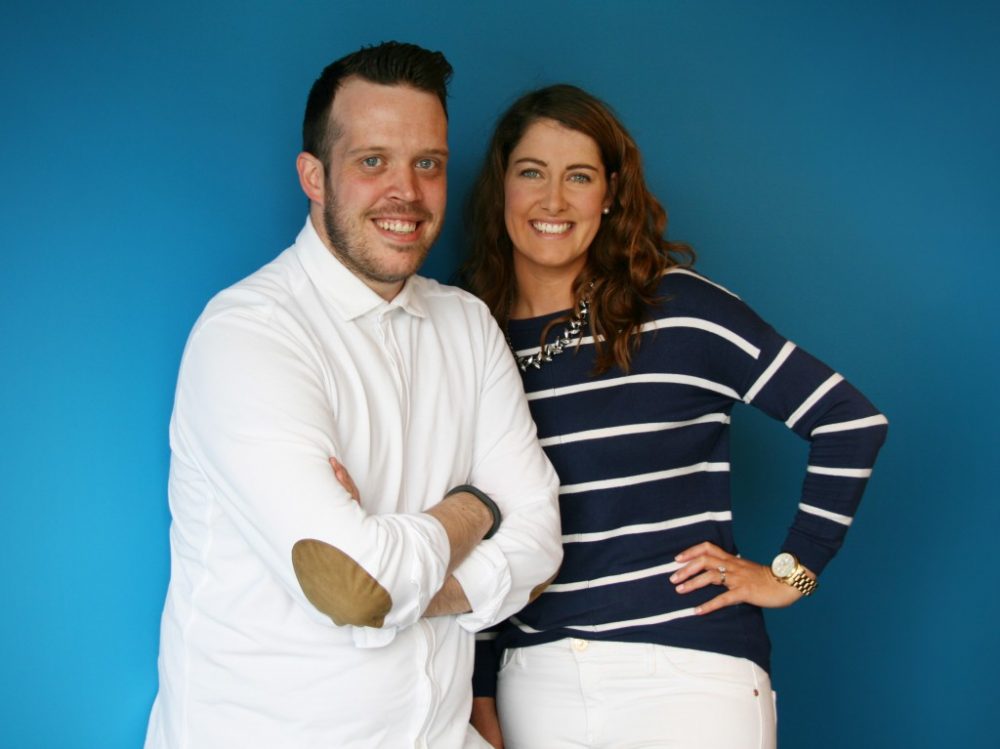 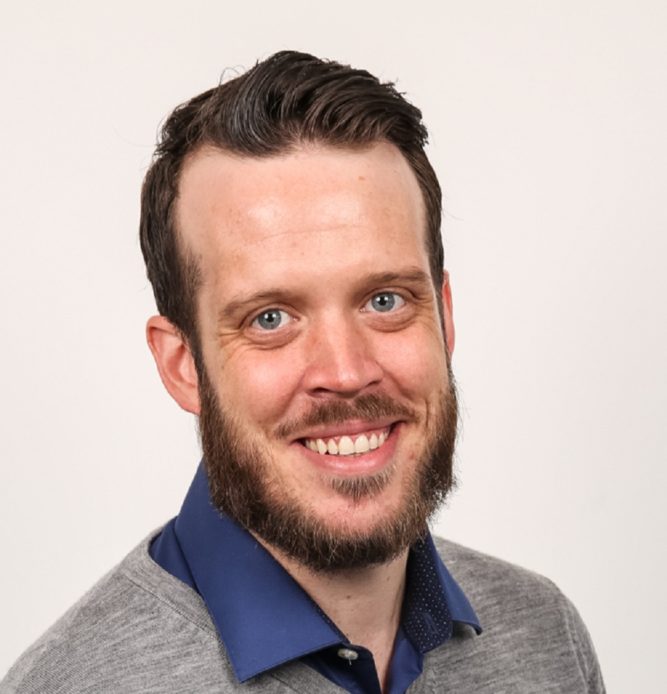 Chris Cashen is to leave Carat next month to become head of media at Javelin at the start of March. Cashen joined the Dentsu Aegis Network agency as a graduate back in September 2010 and through his input on the Diageo account, worked his way up to account director. He is widely considered to be a talented and diligent media planner and buyer.

Cashen is seen as being both creative and strategic in his work and of a caring and considerate disposition. He writes a regular media column for Marketing.ie. He will replace Javelin’s media director Ruth Payne who will take on a new role at the agency. Javelin clients include Toyota, Irish Ferries, Aviva, Bacardi, Barnardos and Snap.