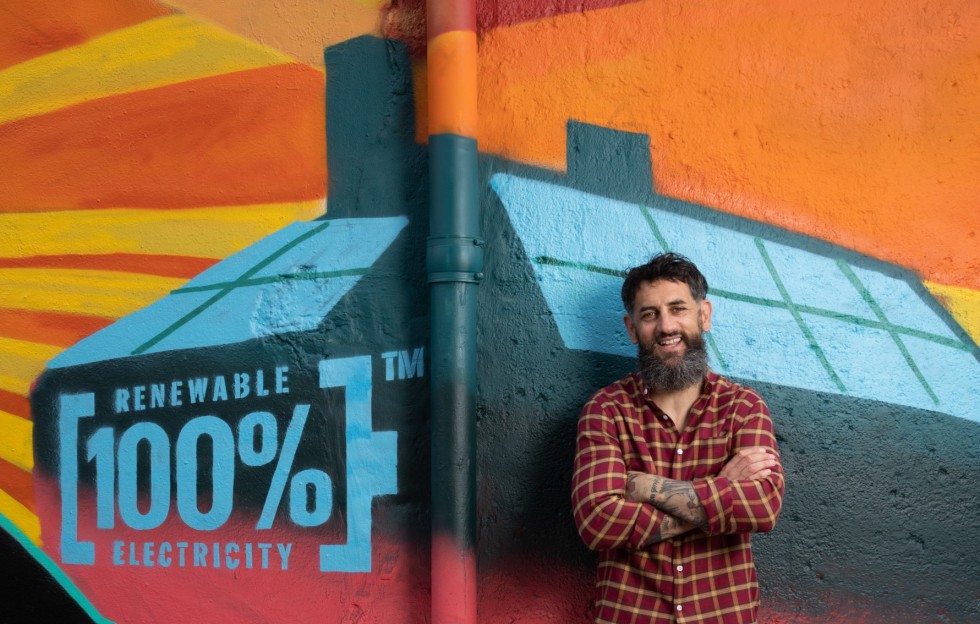 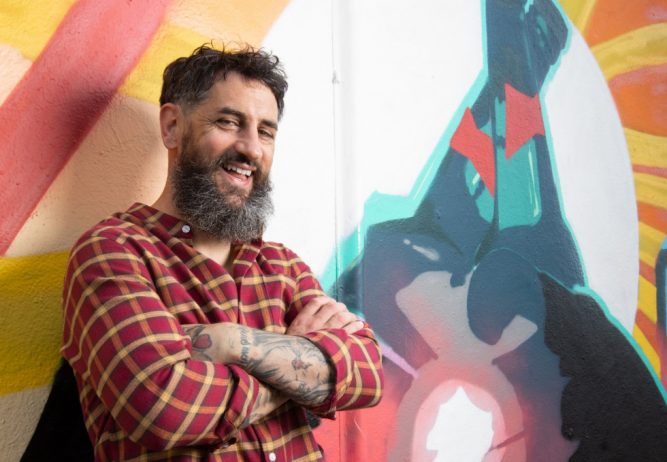 The campaign was developed by creative advertising agency Goosebump. It is aimed at reflecting Budweiser’s commitment to sustainability and the brand’s ambition to play its part in helping the planet. It follows the company’s announcement earlier this year that every bottle, can and pint of Budweiser in Ireland is now brewed with renewable electricity.

A marketing push has been rolled out to support the ads across digital, PR and own channel socials. A hero film has also been created to cleverly tell the story of the ambition and cultural relevance of the campaign. An uplifting story arch takes the viewer on an emotive journey, centred around the unique atmosphere and social connectivity of the Irish pub scene.

To mark the reopening of pubs, a striking mural was unveiled at Dublin pub Opium, the first pub to have solar panels installed. It was created by graffiti artist Shane Ha. The Goosebump creative team of Mark Nutley and Pat Hamill have wide experience of beer campaigns, having previously worked on Guinness at BBDO and Beamish at O’Connor O’Sullivan.