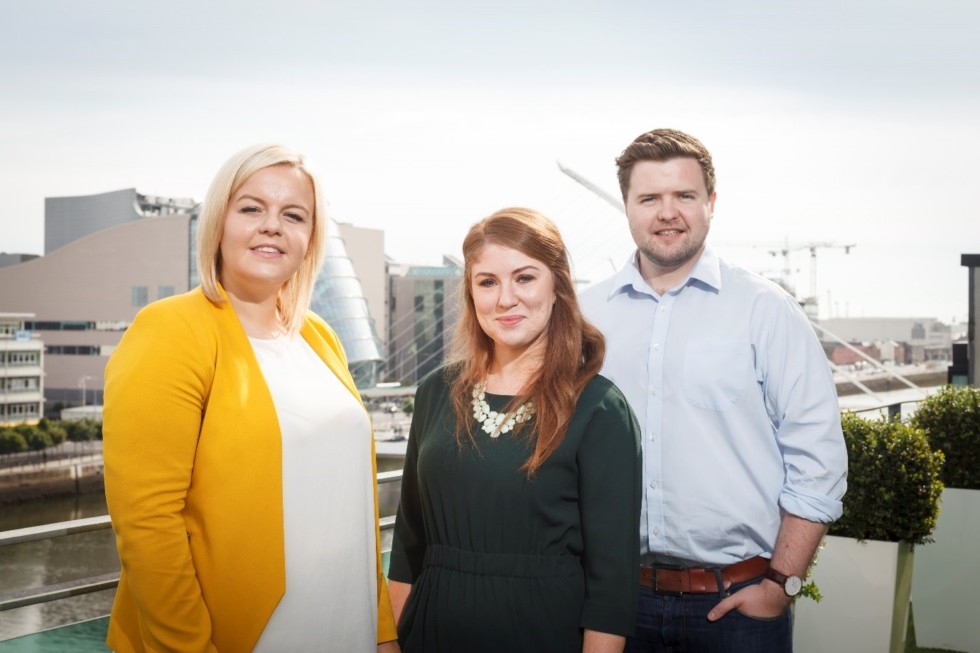 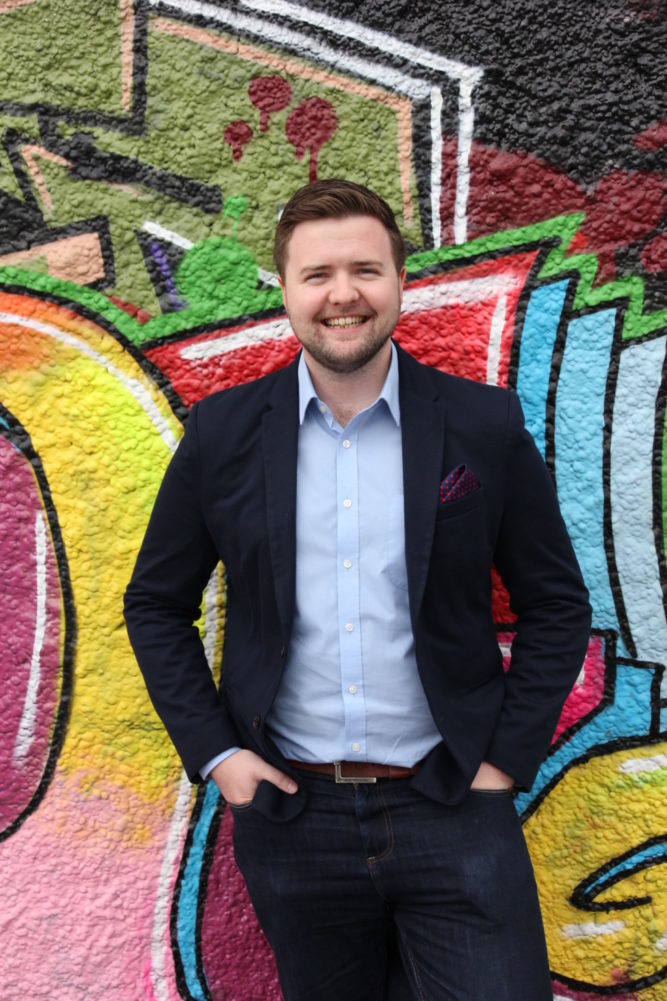 Aaron Chalke has left Mediaworks to set up a new brand activations agency called Foe. Chalke, who was an experiential director with the Core Media group, says his new business aims to generate a higher return on investment for marketing campaigns. It will do so by developing brand activations which utilise the best of paid, owned and earned media.

“From idea to execution, Foe is an impartial partner that takes the headache out of activations,” he said. Chalke worked at Mediaworks for seven years, winning a number of industry awards. He worked on McDonald’s, Lidl, Liberty Insurance, Alex + Ani and Flogas. A native of Mayo, he was a student at DCU where he graduated with a BSc in multimedia.